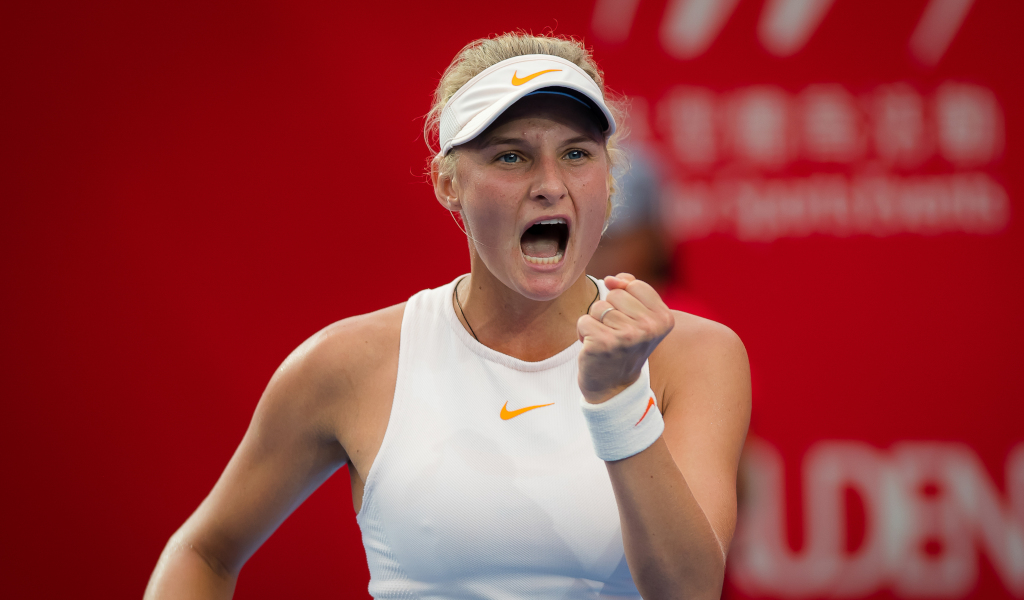 A urine sample given by the 20-year-old, ranked 29th in the world, in an out-of-competition test on November 24 was found to contain a metabolite of mesterolone, a synthetic testosterone.

In a statement on Twitter, Yastremska denied committing an offence, saying: “I firmly state that I have never used any performance enhancing drugs or any prohibited substances.

“I am astonished and under shock, particularly given that two weeks prior to this test I tested negative at the WTA event in Linz.

“Only a very low concentration of mesterolone metabolite was detected in my urine. Given that low concentration and given my negative test two weeks earlier, I have received scientific advice that the result is consistent with some form of contamination event.

“Due to the confidentiality of the proceedings, you will understand that I am not able to share any further information at this stage. However, I am currently working with my team and you can be assured that I am resolutely determined to do everything to clear my name.”

Yastremska was charged with an anti-doping rule violation on December 22 and the provisional suspension takes effect from January 7.

The Ukrainian chose not to challenge the provisional suspension. A full hearing into the case will take place at a later date.

Yastremska has won three WTA titles, the first two when she was only 18, and reached the fourth round of Wimbledon in 2019.