The final Grand Slam of the season takes centre stage on September 27 as the French Open gets underway in Paris.

The tournament has been pushed back from its usual slot during May and June, but will still attract most of the world’s top players.

There will be a different winner in the women’s event, with reigning champion Ashleigh Barty deciding not to travel to Roland Garros this time around. Read on as we preview the French Open.

Nadal on a Recovery Mission

Nadal’s decision to skip the US hard court segment of the 2020 season could well backfire if his early exit from the recent Italian Open is anything to go by.

The Spaniard was strongly fancied to win in Rome, but crashed out of the tournament after being beaten in straight sets by Diego Schwartzman at the quarter-final stage.

Nadal hadn’t lost against the Argentinian in nine previous meetings, but struggled badly with his serve throughout the match.

The 34-year-old heads into the French Open aiming to win the title for the 13th time and thus equal Roger Federer’s record of 20 Grand Slam successes.

The longer format of the matches at Roland Garros should suit Nadal, but he will need to play much better if he is to lift the trophy for the fourth year in a row.

It has been a difficult period for Novak Djokovic over the past few weeks and the world number one will be keen to put his troubles behind him in Paris.

His decision to resign as president of the ATP player council to front a new association aiming to increase the power of the players didn’t go down well with many of his rivals.

The Serbian was then disqualified from his fourth-round match at the US Open earlier this month for hitting a line judge in the throat with a ball.

He has since stormed into the final of the Italian Open, although his semi-final match against Casper Ruud was marred by a verbal altercation with the umpire.

Djokovic admitted that he deserved a warning for his antics, but his recent behaviour doesn’t paint a picture of a man who is currently at ease with the world.

He has won the French Open just once during his career and looks far too short in the betting given his previous record at Roland Garros.

Thiem the Main Danger to Nadal

Dominic Thiem’s brilliant comeback victory over Alexander Zverev in the final of the US Open saw him finally break his duck in Grand Slams.

Stan Wawrinka was the last player outside of Djokovic, Nadal or Federer to win a Slam when he claimed the same title back in 2016.

Thiem had come close to breaking their stranglehold with appearances in the last two finals of the French Open, but he was unable to get the job done. 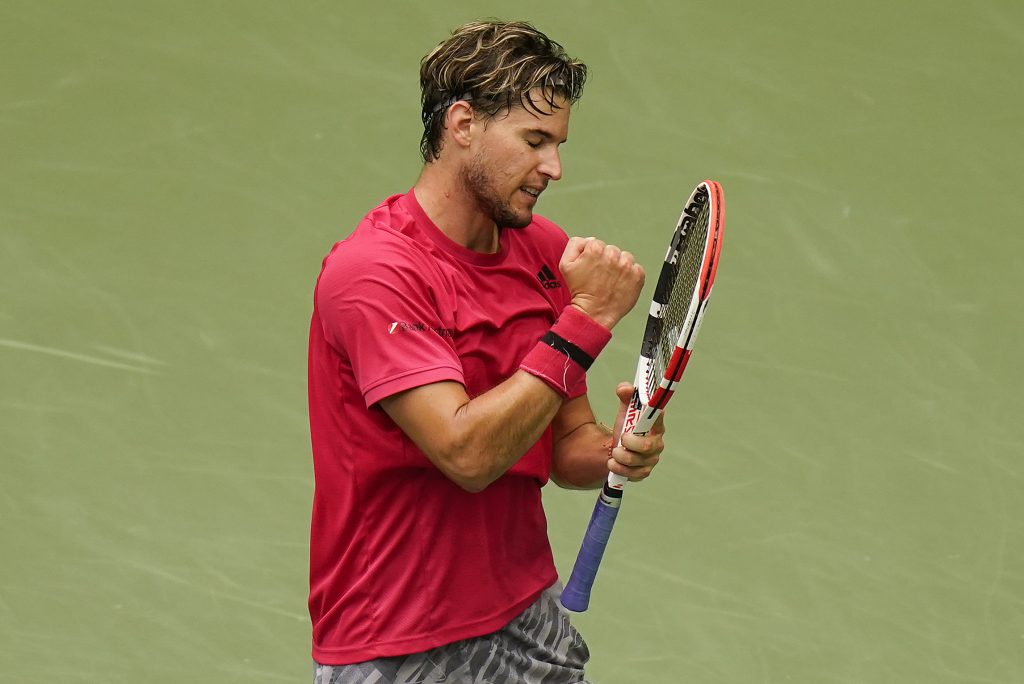 However, the Austrian star showed plenty of determination to overcome an Achilles problem to defeat Zverev and he looks the main danger to Nadal in Paris.

Thiem took Nadal to four sets in last year’s final and will be confident of gaining his revenge if their paths cross in this year’s tournament.

The 27-year-old will take plenty of heart from Nadal’s early exit from the Italian Open and he looks the value bet to emerge victorious at Roland Garros.

Simona Halep enjoyed the perfect preparation for the French Open by racing to victory in the final of the Italian Open.

Halep led 6-0 2-1 against Karolina Pliskova when her opponent was forced to retire and she will head to Paris in a buoyant mood.

The 28-year-old, who won the French Open title in 2018, has now won 14 matches in a row either side of the enforced break and will be tough to beat.

Nine of Halep’s 22 career WTA titles have been won on a clay court and she is extremely comfortable on the surface.

With Pliskova struggling for fitness and Barty not participating, the path looks clear for Halep to win her third Grand Slam.

Garbine Muguruza and Victoria Azarenka could emerge as the biggest dangers, while Kiki Bertens may also prove to be troublesome.

French Open 2020 Predictions: Nadal could be left to regret his decision to skip the US hard court segment of the season, a factor that makes Thiem the value wager in the men’s singles.

Halep is a banker bet in the women’s event and backing her in a double with Thiem at odds of just over 12/1 may well pay dividends.