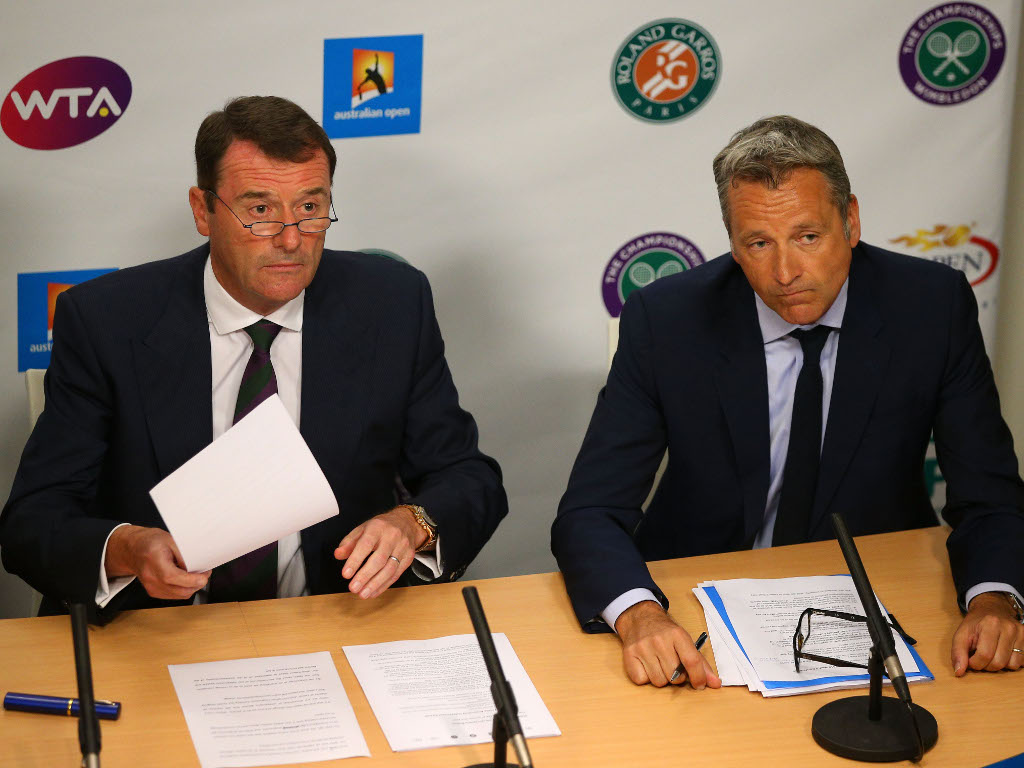 One of the most eagerly anticipated investigations in tennis will reach a decisive moment on Wednesday with the publication of a wide-ranging report on match-fixing in the sport by The Independent Review Panel (IRP).

Claims in a report from Buzzfeed and BBC last year saw an independent commission set up to look into the suggestions that match-fixing was rife in the professional game, amid claims that matches at Wimbledon and all the major tournaments have been the subject of betting scams in recent years.

According to a BBC report, 16 players ranked in the top 50 have been reported to the Tennis Integrity Unit (TIU) over suspicions they have thrown matches in the last decade and there were suggestions that the game’s authorities were holding back information in a bid to protect the sport’s reputation. 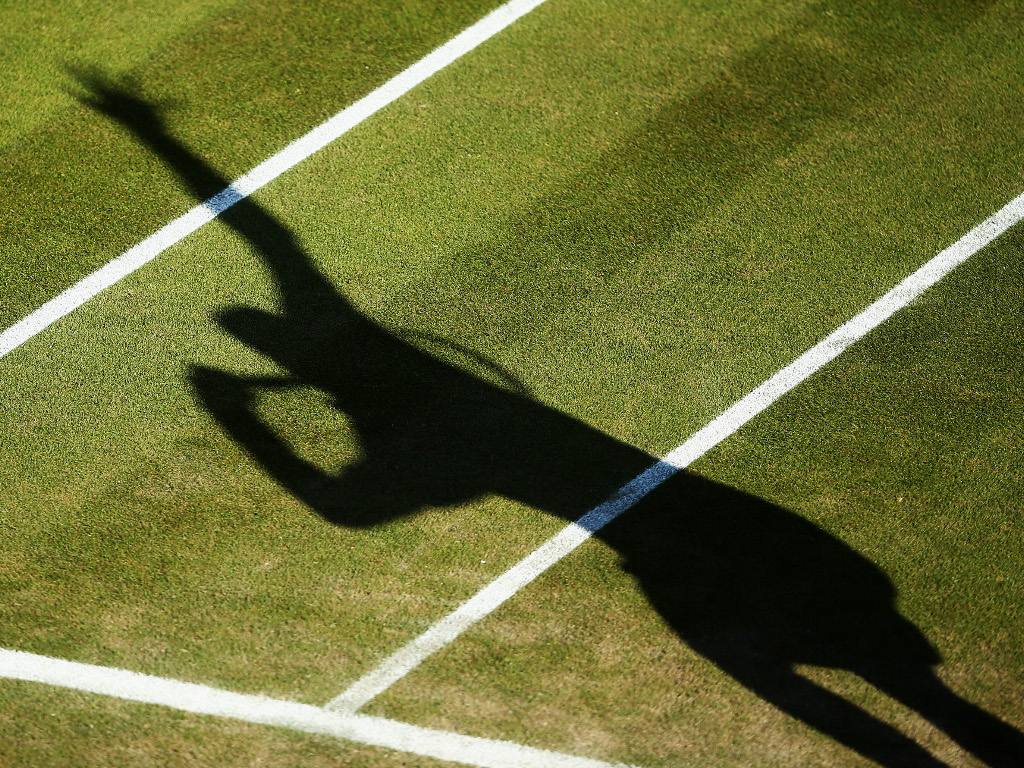 The IRP report – that is expected to be a 2000-page document – has cost an estimated £15m to put together and will look into fresh measures that could be introduced to the sport to ensure manipulation of results and scores is not a factor for the game’s professional players.

Chris Kermode, who heads the Association of Tennis Professionals, insisted that his sport in not beset by match-fixing problems, as he stated in an interview last year that the formation of the TUI was evidence of a real attempt to remove suspicion from the game.

“Like all sports, we are aware of the potential of match-fixing in any sport, but I am confident that tennis is a game of huge integrity,” stated Kermode. “In 2008, all the collective governing bodies in tennis got together and formed the Tennis Integrity Unit (TIU) that responsible for reporting all suspicions of match-fixing.

“It is simply not true that we are sitting on formation. There is a big difference between information given to the Tennis Integrity Unit (TIU) and evidence. Every piece of information is investigated properly.

“I can assure you that the integrity of the game is paramount for our business. We are aware that it is there and it is on an incredibly small level and it is our business going forward to stay active on this in the best possible way.”

Russian star Nikolay Davydenko was cleared of match-fixing after a year-long investigation into suspicious betting into his defeat by Martin Vassallo Arguello at the Sopot Open in August 2007 and there have been other high-profile incidents of match-fixing claims that have generally remained unproven. 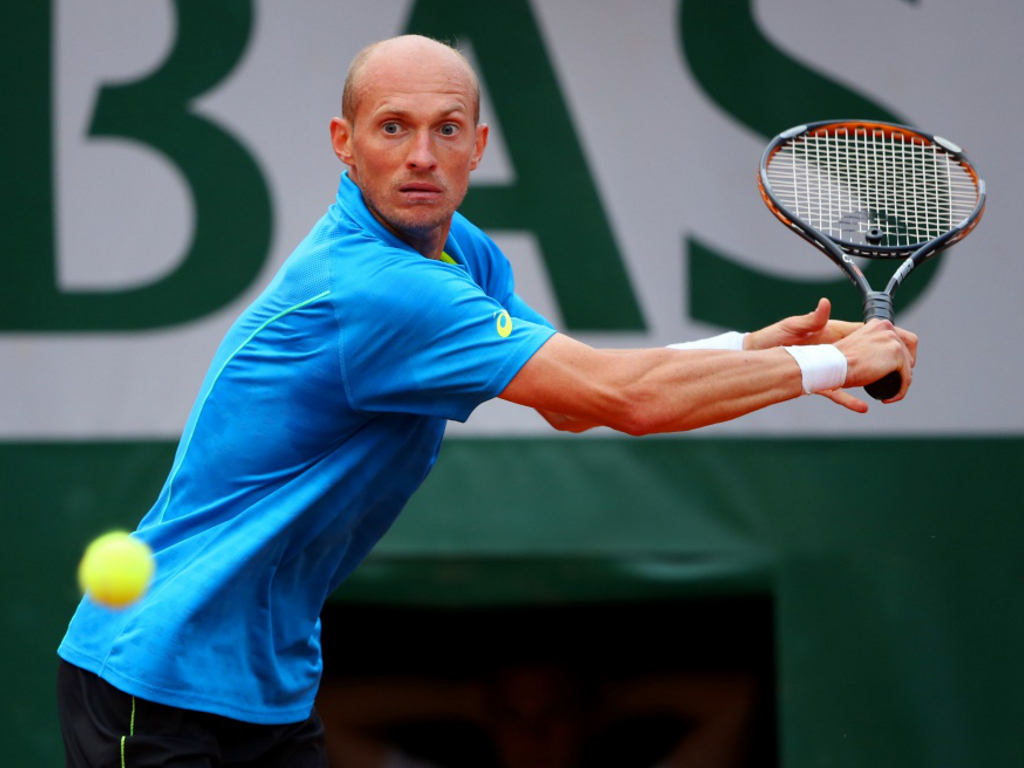 Thirteen players were sanctioned by the TIU in 2017, with five banned over match-fixing claims, while other cases involved low-ranked players betting on tennis.

The number of match alerts for suspicious betting patterns fell to 241 last year, down from 292 in 2016, with suspicious betting on lower-ranked tournaments still a big concern as the matches involve players who may be struggling to fund their existence on the tennis tour.

“There is no doubt that most players and officials conduct themselves in an exemplary fashion, but the small minority who choose to break the rules are a continuing concern,” TIU director Nigel Willerton said in its annual report in January and now tennis will hold its breath as this latest report is set to cause a stir in the sport.