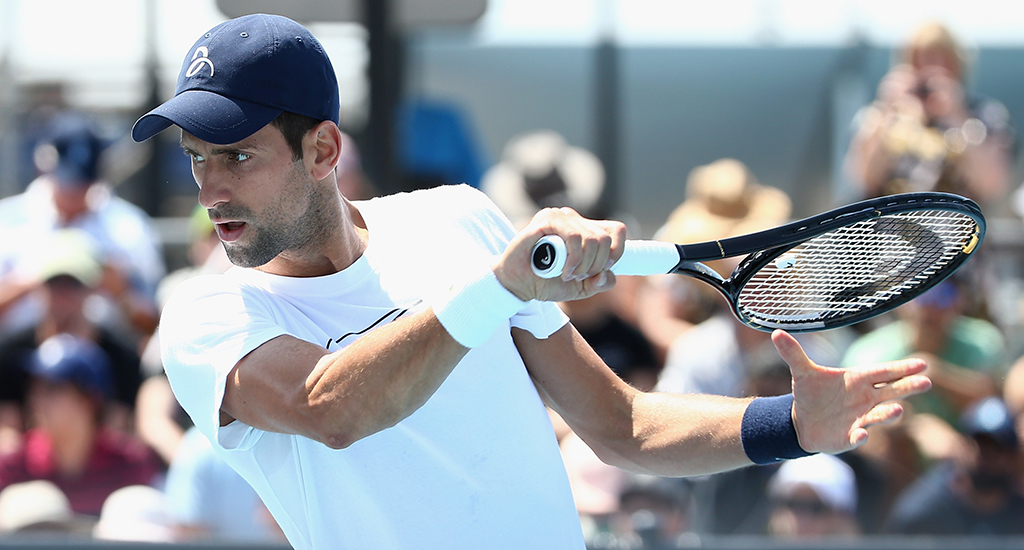 Djokovic, along with Rafael Nadal and Roger Federer have monopolised the major in tennis for 16 years.

In fact only Stan Wawrinka, Juan Martin Del Potro, Andy Murray, and Marin Cilic of all the other active players on the ATP Tour have won a Grand Slam aside from the top three.

And Djokovic, who will attempt to win his eighth Australian Open title on Sunday, says change is overdue.

“Why not? I mean, it’s good for our sport,” Djokovic told the press. “Of course we need more champions.”

“Dominic has been there [in a Grand Slam final] a couple times.

“The younger players now coming up and challenging us oldies to get to the Grand Slam finals – it’s happening already.

“I think it’s good for sport…it’s going to happen. Whether it’s this year we’re going to have a new Grand Slam champion or next year, but it’s very soon.”

Should Djokovic beat Thiem, he will win his 17th Grand Slam title, putting him just three short of Federer’s record.