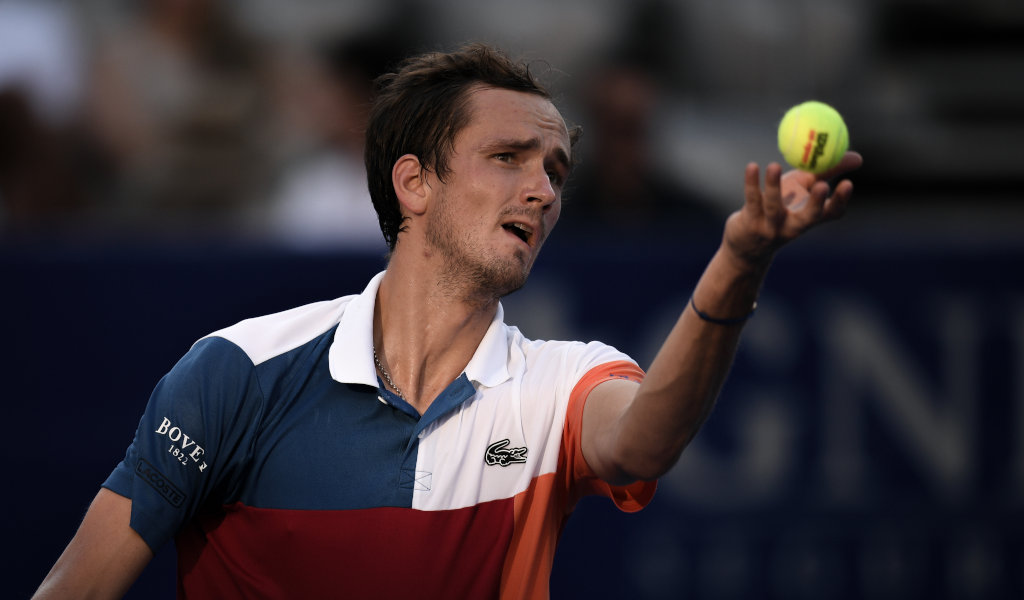 For much of the last week, tennis has been in danger of being left behind as the sport attempted to find a balance amid a political storm created by the war in Ukraine.

After football, athletics and a variety of sports handed down sanctions to punish Russia for their invasion of Ukraine, the silence from tennis chiefs was deafening.

Then on Tuesday, the announcement finally came in a united statement from the ATP, WTA and ITF confirming all tournaments in Russia have been canceled, all Russian teams will be blocked from major competitions and players from Russia and their war allies Belarus will only be allowed to compete on the world stage under a neutral flag.

It was the least tennis needed to do and this was the action Ukrainian tennis star Elina Svitolina called for in recent days.

She wanted Russia’s top players to be allowed to continue their tennis careers, but only if they were not associated with the brutal regime in Moscow and now tennis has given her that assurance.

As a result, current Ukrainian number one Svitolina took the court to face Russian opponent Anastasia Potapova in the Monterrey Open in Mexico on Tuesday.

Svitolina, the top seed at the WTA tournament, put out a statement on Monday saying she would not play against any Russian or Belarusian opponents unless all national emblems, flags and colours were removed.

What comes next in Ukraine is anyone’s guess, but for now, this feels like the proportionate response for our sport.

The alternative would have been banning newly crowned world No 1 Daniil Medvedev from upcoming events at Indian Wells and Miami, maybe extending that ban until Russia’s offensive in Ukraine has reached a conclusion.

The same rule would have applied to his compatriot Andrey Rublev, who has already expressed his opposition to the war and would not have deserved to see his career halted at a moment when he appears to be ready to make a breakthrough in the major events.

What has been announced is a more measured approach, with the ATP/WTA/ITF statement setting out clear guidelines to explain its decision with this statement:

The international governing bodies of tennis stand united in our condemnation of Russia’s actions and, as a result, are in agreement with the following decisions and actions:

While dictators like Putin are notoriously tough to hurt, sport has long been one of the ways he like to promote Russian excellence, so the prospect of Medvedev or Rublev willing matches on the world stage and not being associated with Russia as they do it will infuriate him.

That may seem highly insignificant amid the chaos he is inflicting on Ukraine by Russia, but this may be the best tennis could have done in their efforts to take a stand against the unjust war being inflected on a peaceful European nation.