The best moments in tennis of 2021 so far 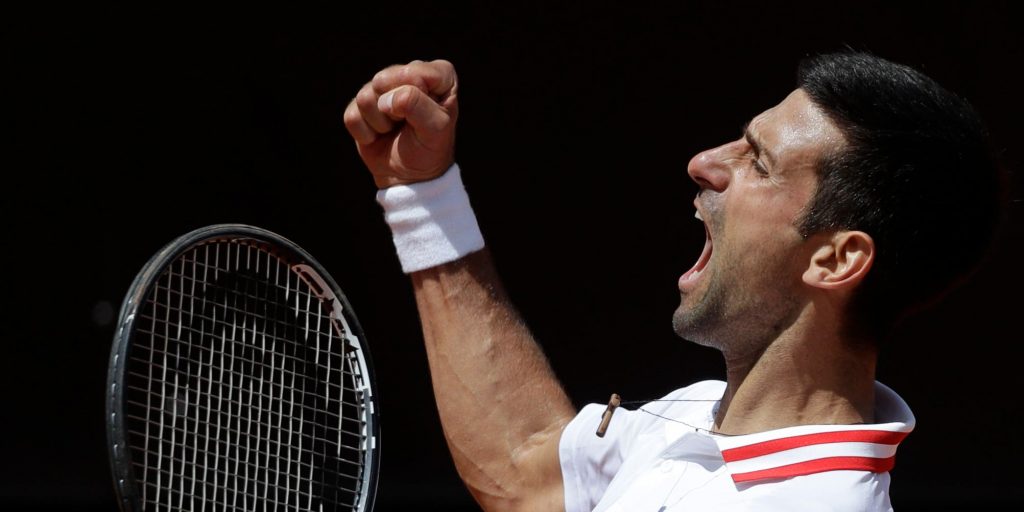 2020 was one of the worst years for tennis due to the COVID-19 pandemic that struck the entire world, and the authorities canceled many tournaments.

Those that managed to get permits required the top players to approach their matches differently than ever before. We all remember Djokovic’s letter to tournament officials that made a big fuss over the 14-day quarantine.

In 2021, things are very different. As the situation gradually calms down, the world can go back to how things were before, at least partially. The tennis world quickly recovered, and we already saw some incredible matches in the first half of the year.

Both Berrettini and Garin are among the top 20 tennis players globally, and their matchup in the quarterfinals of the Madrid Open was one of the best games so far. The two incredibly skilled players met on the court, and things kicked off immediately. No one expected to see such a high-skilled performance, even though it was the quarterfinals.

As soon as the match began, the two players wanted to outsmart each other. It was only 4 minutes in, and the first serve of the second gem. Garin served the ball, which quickly led to one of the most incredible tennis exchanges in the past decade. Garin had a few fantastic shots that were supposed to leave Berrettini without an answer, but somehow, he returned all of them perfectly. Garin lobbed him successfully, but Berrettini returned the ball over his head and won a point.

2nd ranked Nadal and 35th ranked Opelka met on the court in a semi-final match of the ATP Rome Masters tournament in 2021. Nadal approached the game with a little more energy and confidence, and his experience helped him win the match 2:0. While the entire game was full of incredible shots and returns, the best one happened during Nadal’s gem serve in the 6th gem.

He was leading 40 to 0, and he wanted to snatch that breakpoint. But, after serving the ball as fast as possible, Opelka didn’t want to give out any easy points. He returned the ball three or four times, but Nadal was ready for him. He sliced the ball diagonally, slowing down the exchange in a split second and leaving ReileyOpelka without a way out.

CarballesBaena and Monfils met in an exciting match in Belgrade during the regular ATP Tour. Monfils is generally known as an excellent crowd entertainer, but he hasn’t been very successful in the past few years. CarballesBaena opened the match with more confidence, and he quickly won the first four gems of the first set.

As he served to start gem number 5, Monfils looked like he had enough. No matter which angle CarballesBaena tried, Monfils returned every hit even though he was constantly pushed away from the line. Then, Baena wanted to play it short, but Monfils managed to get the ball. After another ten hits, Monfils missed the court entirely and lost the point. He also lost the match 2 to 1. 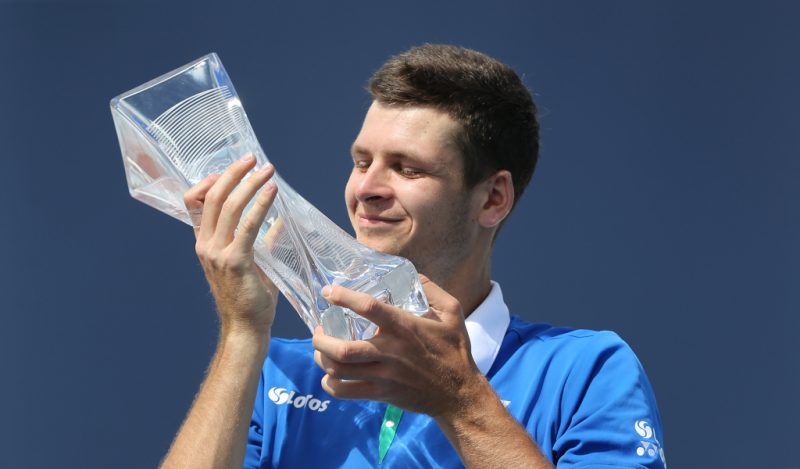 Another incredible moment took place in Rome when Hurkacz served for the third time during the fourth gem. After a quick exchange, Hurkacz decided to spin the ball and catch Musetti off guard. However, he intended to cut the ball short, making it impossible for Musetti to get to the ball.

As Hurkacz hit the ball, he gave it too much of a spin. As a result, the ball went high up and landed just behind the net. Musetti did his best to run towards the ball and strike it back, but he didn’t have to do anything as the ball bounced back to the other half of the court by itself. Musetti lost the point, but he won the match after Hurkacz quit during the second set due to a walkover.

The 2021 ATP World Tour will be one of the most exciting seasons in the past ten years. Novak Djokovic is still far in front of all other players, but Medvedev and Nadal might snatch first place from him after 122 consecutive weeks.

So, if you’re a tennis fan and you want to make sure that you don’t miss any of the matchups no matter where you live, download a VPN to enjoy sports events from anywhere. There are still a few tournaments before the end of the season, and we expect to see some incredible moments that might change the world of tennis forever.