The Monte-Carlo Masters: Cool facts and figures about the clay event 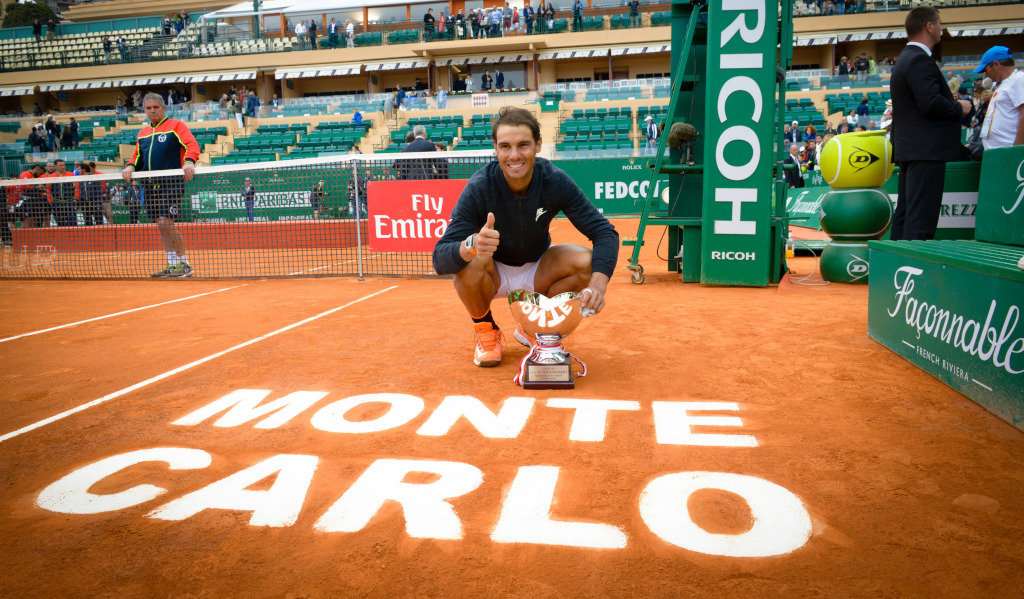 It’s old
The first Monte-Carlo Masters was played in 1897, although much debate exists over the location of the first tournament.

It used to be dominated by the Brits…
The first Monte-Carlo Masters was won by a Brit. Reggie Doherty, a four-time Wimbledon champion, won six of the first 10 events. 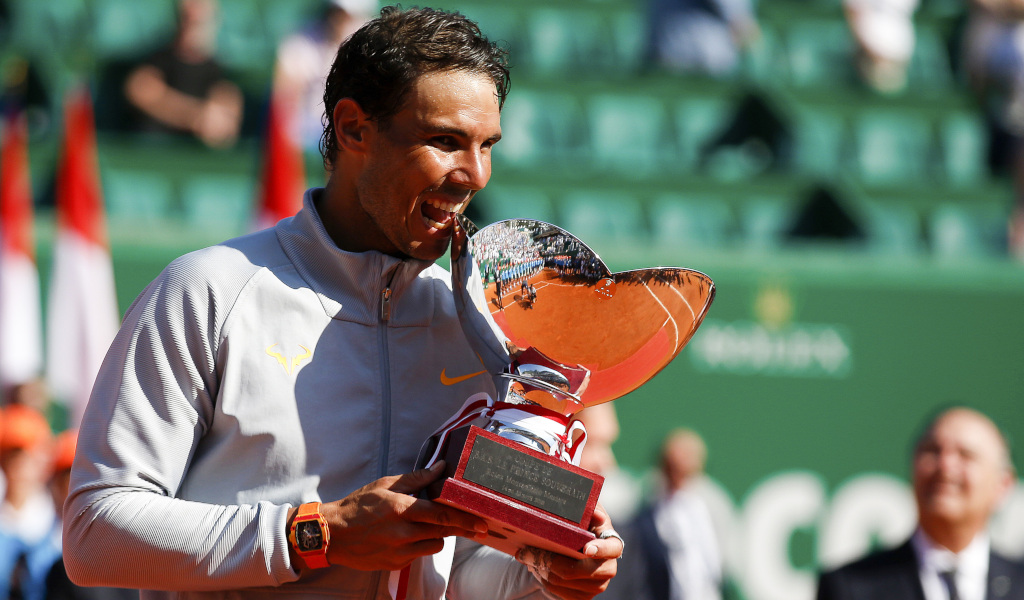 But it’s never been dominated by the French
Interestingly, only one Frenchman has ever won the Monte-Carlo Masters. That was Cedric Pioline, who scored a straight sets victory over Domnik Hrbaty in 2000.

It was cool enough to tempt Bjorn Borg back
Bjorn Borg made his first comeback attempt at the Monte-Carlo Masters in 1991 after 10 years away from tennis.

It’s not actually in Monte-Carlo
Although called the Monte-Carlo Masters, it is actually located in Roquebrune-Cap-Martin, a commune that borders on Monaco.

Although, just like everything else there, it has connections to Hollywood
The showpiece court at the Monte-Carlo Country Club has seating for 10,200 fans, and it is named after Rainier III, who ruled Monaco for over 50 years and was married to iconic American actress Grace Kelly. 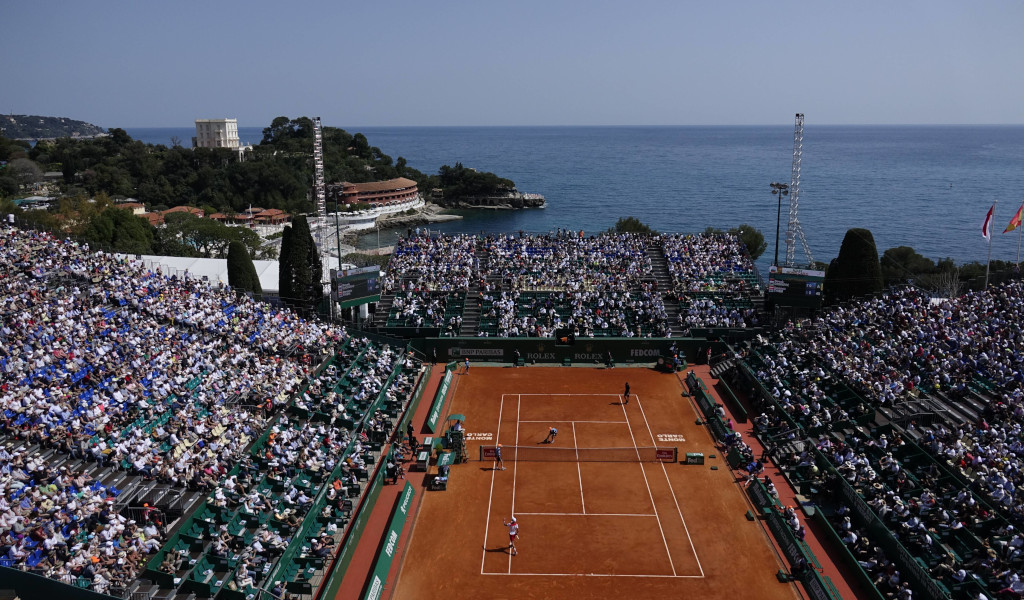 …if Rafa will let you!
Monte-Carlo forms a triad of clay Masters tournaments, with the others being held in Rome and Madrid.

Doubles fun…featuring Nadal and some famous brothers
Did you know that Nadal has won a doubles title in Monte-Carlo?

However, the Djokovic and Zverev brothers will have to produce something special if they are going to beat the Bryan Brothers as Bob and Mike are the defending champions having won their sixth title last year.