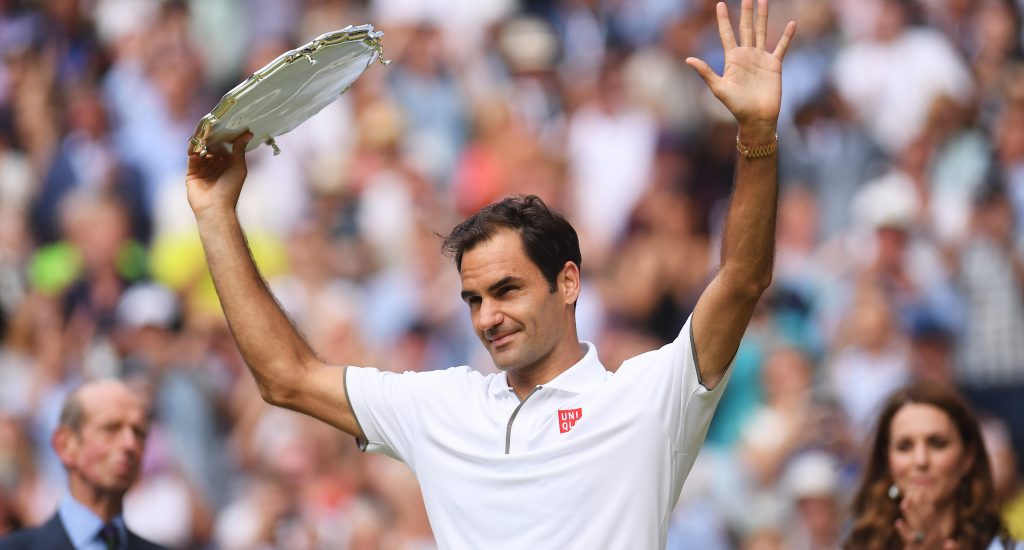 The tennis world is undoubtedly paused in a moment of collective reflection now that Rafa Nadal has managed to win his 13th French Open title and equal Roger Federer’s all-time record of 20 Grand Slams.

We are indeed in uncharted waters now that the Spaniard has finally drawn level with the Swiss legend after a 15-year rivalry that has produced the most incredible level of breathtaking consistency the world has ever seen.

Wanted to share a nice picture with you
@rolandgarros
#Paris #13 #Vamos pic.twitter.com/SNgy5YYWCa

Thoughts will now turn to who will be regarded as the greatest after Nadal was able to come out trumps at Roland-Garros. The winner of that debate will undoubtedly be the one who manages to finish with the most slams after Federer, Nadal and, of course, Novak Djokovic have all retired.

The Serb is the dark horse for that honor and had he not been disqualified from the US Open, he may well be within striking distance. But at 17 Grand Slams, three back from Federer and Nadal, he has his work cut out for him although age is still on his side. It does feel as if this marathon battle to be the greatest of all time has been going on forever, but in a mere five years – at the very latest- we should have the answer to one of sport’s greatest ever questions.

There will be many different opinions floating about as to who the eventual greatest will be but the general feeling is one of uncertainty. Indeed, even those who possess an expert knowledge on how to bet on tennis couldn’t quite call this one as things stand. After all, you wouldn’t write Federer’s chances off at the Australian Open in early January.

But now that these three have pulled off into the distance, their records never to be caught ever again, it does make you question the legitimacy of there ever being a ‘Big Four’ in tennis. Of course, Andy Murray makes up the quartet but the Scot’s last Grand Slam win was in 2016 when he won Wimbledon for a second time.

All in all, the 33-year-old has recorded just three Grand Slam wins after also managing to scoop the US Open title in 2012. You could argue that he should be included after finishing as the runner up in eight Grand Slam finals but then again Federer has finished second on 11 different occasions, Djokovic nine and Nadal 8. This does significantly discredit any theory that he could have matched their records with a bit more luck.

Now, Murray’s injuries haven’t helped either but part of the Big Three’s legacy is that they have, for the most part, been able to avoid any type of injury that could potentially derail their careers. This isn’t by luck or by chance given that these three have put physical conditioning at the top of their respective priorities as they moved into the latter part of their careers.

Whatever way you look at it, the continued success of Federer, Nadal, and Djokovic to this day, whilst Murray goes back and forth between the odd regional tournament and the treatment table, does obliterate the idea of there ever having been a Big Four in tennis.