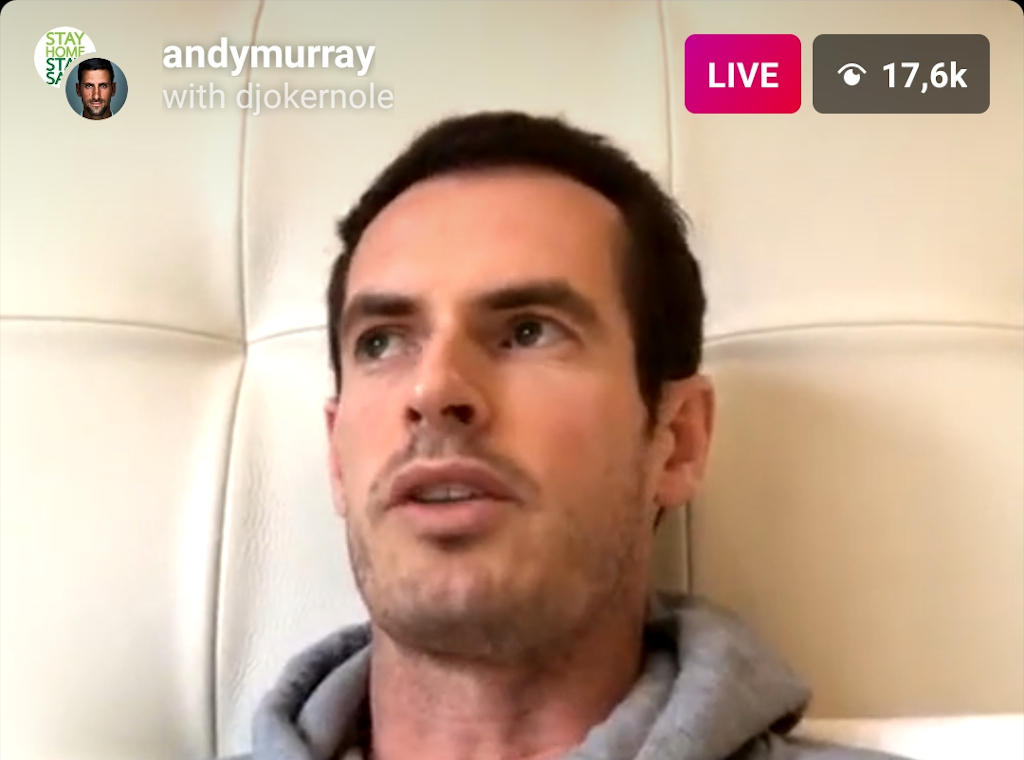 Tennis fans have been craving their fix of high profile sparring matches between the game’s biggest stars and some of that appetite was filled by an engaging hour in the company of world No 1 Novak Djokovic and one of his great rivals Andy Murray on Friday night.

The live Instagram chat between two players who comfortably made it into the top 10 of our Tennis365 list of the game’s all-time great discussed a host of topics as the chatted openly about their emotions on an off the court amid the current coronavirus lockdown, with both champions admitting the most disappointing defeats of their careers came in matches against each other. 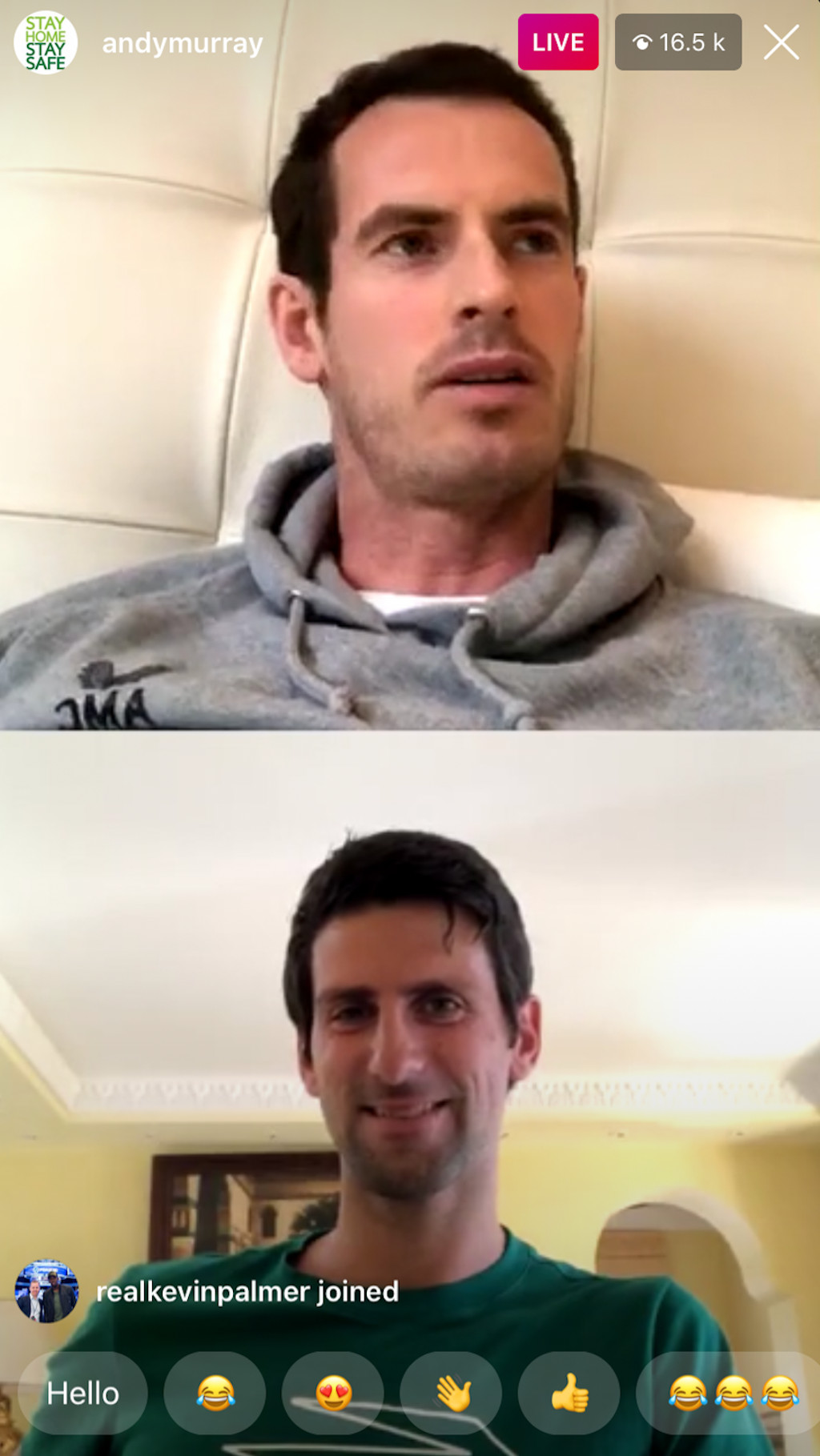 “One game I would say is one of my biggest regrets is against you,” confirmed Djokovic. “I felt like a played well overall, but you beat me in the London Olympics in the semis.

“I still felt like we both played very well, I felt the quality of the match was pretty good, you were just better in the decisive moments of the sets. Of course, I was devastated when I lost because it was the Olympic Games, but I was happy with the way I played.

“I would say Olympic Games have been disappointing for me because for sure I was very fortunate to have great success in my career and win all four slams and all Masters series.”

Murray put up a good fight in the 2016 French Open final, but he was unable to halt Djokovic’s march to a career Grand Slam as he was denied what he suggested would have been his biggest achievement.

“If I could change one result, I obviously would have loved to win the Australian Open or the French Open, but as a challenge for me, because clay was such a tough surface for me throughout my career,” said the Scot.

“Just in the terms of the way I played on clay it was the hardest one for me to adapt to. That would have been my biggest achievement for me if I would have won the French.”
Follow Kevin Palmer on Twitter @RealKevinPalmer