The resurgence in popularity of tennis video gaming 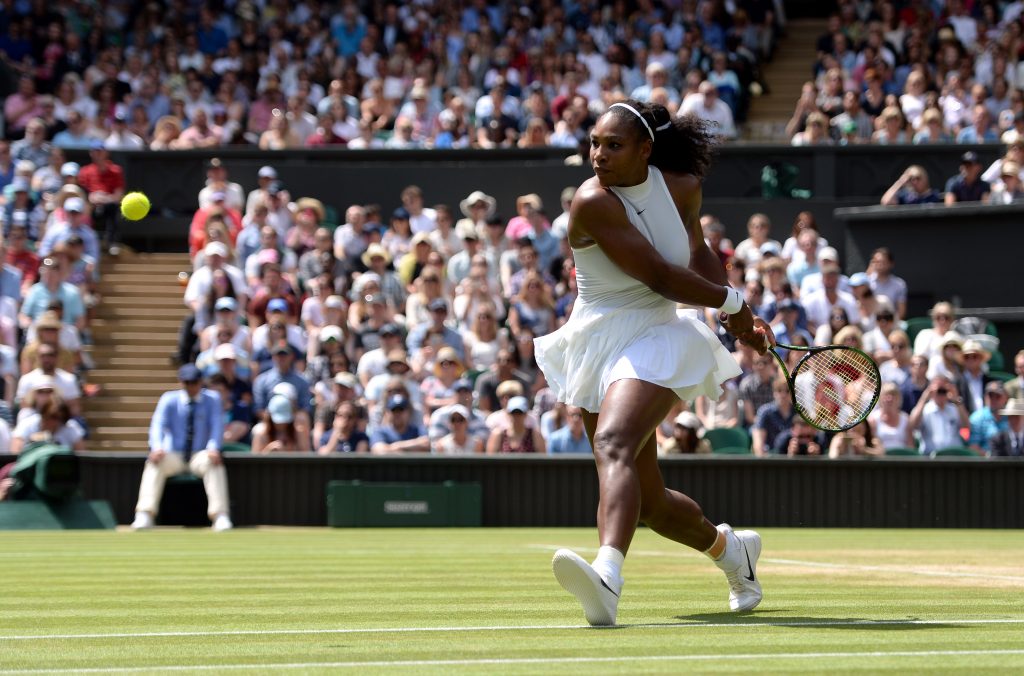 Not all of us are blessed with the talent of Roger Federer or Serena Williams, veterans of tennis who are living legends in the modern game. The sporty amongst us might attempt to emulate their moves at our local tennis courts, although that isn’t for everyone.

For those of us looking for something a little less physically demanding, there’s also a resurgent variety of tennis-themed video games to keep us entertained.

Often considered as being the game that made video gaming a popular pastime, despite originally being released back in the early 1970’s, this classic arcade and early console game can still be played today. The pure simplicity of Pong is arguably what made the game so addictive, which is why it remains popular at online gaming sites and on smartphones these days.

Nevertheless, with video gaming more popular than ever, accompanied by the fact that tennis is one of the most popular sports in the world, game developers have continued to support the sport with plenty of releases over the years. Following the first release by Sega in 1999, the Virtua Tennis series has brought numerous popular sequels, including Virtual Tennis Challenge for Android and iOS devices.

Rather than compete with Sega in the realism stakes, Nintendo went with an entirely different approach, making tennis games based on their most iconic videogame character. This led to Mario Tennis and a plethora of sequels, always aiming for an arcade-style, yet with impressive character movement and ball physics.

As for the most realistic simulations aimed at purists of the sport, produced by Big Ant Studios, AO Tennis boasts photorealistic renders of the biggest stars in the ATP and WTA circuits. These include icons like Rafael Nadal and Ashleigh Barty, plus countless others. The key focus here is attention to detail, whether it’s mastering different shots or competing in a full schedule of officially licensed tournaments, taking the virtual experience to a whole new level.

These days there are slot games of virtually every theme, from the latest movie tie-ins to sports including tennis. Based on positive reviews for Canadian players, should you try Rizk casino, for example, there are several slot games based around tennis to choose from. This popular online casino site features numerous offers for new players, along with a wide variety of games produced by industry-leading developers.

Tennis Stars is part of the Playtech catalogue of games available, which boasts a fully interactive mini-game with a retro video gaming vibe. Reminiscent of console classic Virtua Tennis, when the bonus feature appears on the slot reels, players get to choose whether to play women’s or men’s singles, then which style of serve. Each match won in the mini-game brings the chance of bigger prizes.

Due to the growing demand for sporting action of the virtual variety, largely driven by the iGaming industry and competitive video gaming, Playtech has also launched a range of virtual sports games, including one based around tennis championships. Visually stunning, with highly authentic player and ball physics, there’s even a crowd and full commentary as games unfold. Players can wager on these virtual games, just as they might when watching a real match.

Another of the big-name developers featured at Rizk casino is Microgaming, who have one of the biggest game catalogues in the industry. Their tennis-themed offering is Centre Court, which is a more simple and traditional video slot game packed with bonus features. Aligning the correct symbols on the reels will unlock a variety of bonus features, along with a mini-game feature opening the chance to increase winnings.

As you can see, there is certainly no shortage of tennis-themed video games around. The sport we love is represented in a wide variety of interesting ways, from simple games to enjoy in spare moments on mobile devices, to richly detailed and realistic simulations of real-world tennis championships. Given such choice, there is plenty to whet our tennis gaming appetite.