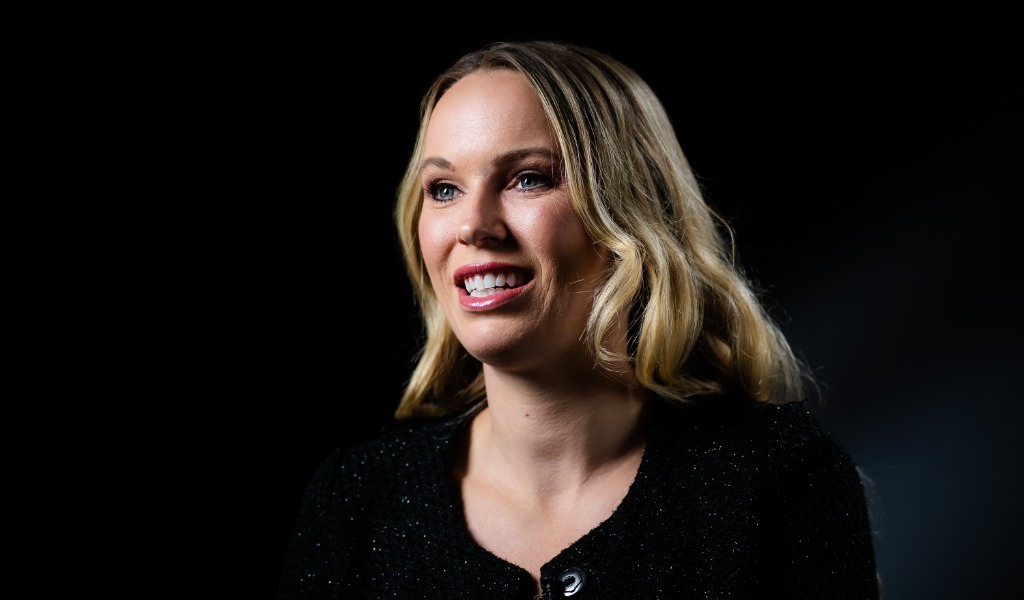 Former World No 1 Caroline Wozniacki and her husband David Lee welcomed their second child this week adding to the incredible list of births in and around the sport of tennis this month.

We have already seen Rafael Nadal and his wife welcome their first child, while Daniil Medvedev also started his family and tennis power couple Elina and Gael Monfils also brought forth a bundle of joy.

Former British No 1 Johanna Konta also gave birth this month and now the baby boom is up to five with the announcement from the Wozniacki-Lee family.

The second child in what is now a family of four James Wozniacki Lee was born on 24 October 2022.

Little James’ parents pass down some sporting lineage considering Wozniacki’s incredible career and her husband playing in the NBA.

Wozniacki shared an adorable snap of her children together as big sister Olivia welcomed the babe.

“Family of [four],” Wozniacki wrote on Instagram. “James Wozniacki Lee born October 24, 2022. “Everybody is healthy and Olivia is thrilled to be a big sister.”

Wozniacki’s countryman Holger Rune, who is out to emulate her in becoming a top-ranked player, was among the first to share congratulations.

He was not alone as the tennis world sent well wishes in their droves.

“Congratulations! So happy for you,” wrote former world No. 1 Ana Ivanovic.

“We are so so so so happy for you!!” said wife of Andy Roddick, Brooklyn Decker.

At her peak Wozniacki dominated the WTA Tour and is the first and to date only Dane to win a Grand Slam singles title.

She did so when she claimed the 2018 Australian Open having just ended 2017 as the WTA Tour Finals champion.

Wozniacki also played in the championship match at the US Open twice over the course of her stories career and now largely resides in the United States.

She and her husband have a residence in Fisher Island, Florida while she also has homes in her hometown of Odense and in Monte Carlo.

Both of Wozniacki’s parents were also athletes who moved to Denmark from Poland when her father Piotr signed for Danish football club Boldklubben 1909.

Her older brother Patrik recently hung up his boots after a journeyman professional career for a string of football clubs across Denmark.

Husband David Lee enjoyed an excellent NBA career which included a championship ring with the Golden State Warriors in 2015 and two appearances in the All-Star game.

READ MORE: Jessica Pegula set for a short off-season as she hopes to pick up where she has left off