‘This is the way to do it!’ – Roger Federer reveals HUGE figure tennis has raised for bushfire relief efforts 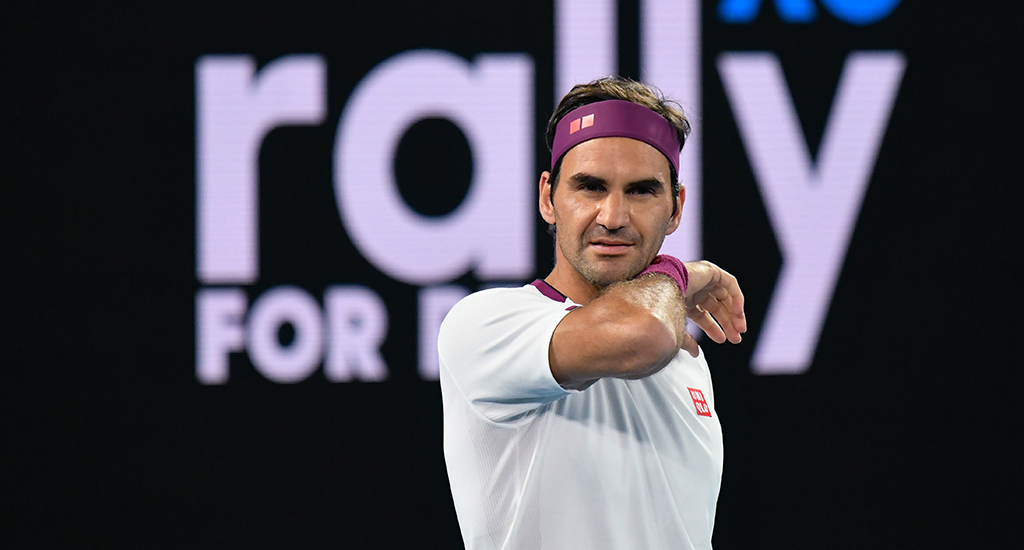 Tennis’ top names, including Serena Williams, Rafael Nadal, Novak Djokovic, and Roger Federer took part in a special exhibition on Wednesday evening titled ‘Rally for Relief,’ as the true scale of the sport’s support for bushfire victims was revealed.

Organisers were expecting to raise hundreds of thousands of dollars to help communities affected by the bush fire disaster and announced on Wednesday the sport had so far raised 4,826,014 Australian dollars – over £2.5million – for the cause.

“It was incredible to be in Rod Laver Arena to see the global tennis community come together to support bushfire relief efforts,” Tiley said. “My wish is for Australian Open 2020 to be remembered as much for the good we’ve done for these fire-ravaged communities as for the spectacular tennis.”

World number one Nadal announced that he and Federer were teaming up to pledge further funds toward the effort, saying: “Talking with Roger a couple of hours ago we decided to give 250,000 Australian dollars (£132,000) to the bushfire relief together.

“Hopefully that keeps inspiring the people to support this terrible disaster that were going through and it helps recover all the things that we need.”

“It was an absolute pleasure to be here tonight playing with all the other legends of the game.

“This is the way to do it, we all come together for other people and I think that’s a true inspiration for many other countries as well.”