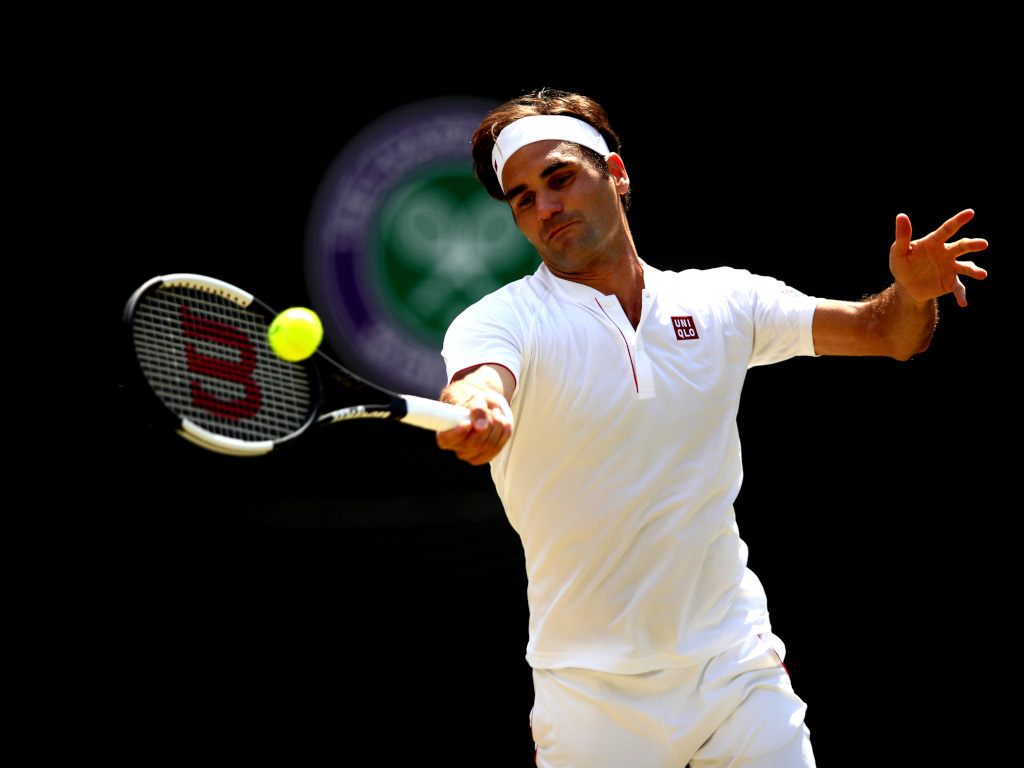 The careers of men’s tennis stars are evidently – and, in part, arguably – outlasting those of their counterparts from other sporting codes. But why and how…?

“There has never been a sportsman who has been as meticulously assembled as Andy Murray. Allied to his extraordinary natural skill and ferocious desire to win, what has carried him to his fifth successive Wimbledon semi-final is the relentless appliance of science. There is nothing in his life that is left to chance, nothing that is not measured, calibrated and balanced. This is a man whose route to the summit of his profession has been mapped with a meticulousness bordering on the obsessive.

“Murray has not arrived at this sort of regime by happenstance. He employs experts to tell him what is best in every area of his physical development. Six people spend their lives assessing and checking his body.

“In addition to his coach Ivan Lendl and practice partner Dani Vallverdu, there are the two fitness experts (Jez Green and Matt Little) putting him through hours of gym work to strengthen his muscles, organising the stomach-churning sprint runs to up his explosive power, conducting the bikram yoga sessions to aid his suppleness.”

The Australian’s Courtney Walsh was something of a soothsayer earlier this year, to touch on how Roger Federer has defied age to dominate men’s tennis.

“Another key to his longevity, Federer said, was to plot carefully and manage his body. It is why he will not be seen again on tour until March, which is stark in contrast to Wozniacki’s quest this week.

“Federer clearly benefited from opting to skip the clay season last year. It freshened him up to tackle Wimbledon at full fitness.

“His approach this year will be telling. In 2017 he was still on the comeback trail, though clearly thriving while he felt fresh, but mindful that he did not want to risk injury on clay.”

“The tale of Djokovic’s pod immersion spread quickly, and after years of frustration, CVAC readied itself for the limelight. Then Djokovic, sounding spooked, backtracked. He said he’d only used the pod a couple of times. Soon after the 2011 U.S. Open, he told Sports Illustrated, ‘I’m going to repeat it for the last time: It doesn’t have any influence on my success.’

“‘Everyone is looking for Djokovic’s secret,’ Benjamin Levine, a professor of medicine at University of Texas Southwestern Medical Center, told ABC News at the time. ‘I think every athlete is looking for an edge, but I don’t think you’ll find it with CVAC.

“‘We think CVAC is a super form of exercise. Just look at what we did with Novak.’ Djokovic may have jilted the pod, but CVAC never misses an opportunity to claim credit for helping make him a star.”