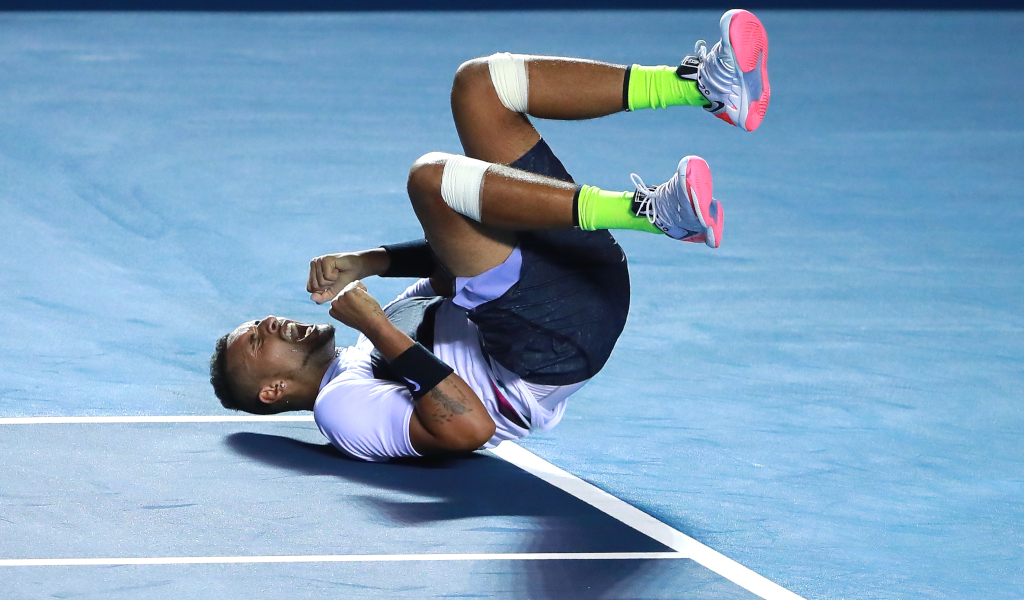 The Rafael Nadal-Nick Kyrgios second-round clash at the Mexican Open lived up to expectation as they delivered a three-hour battle with the Australian edging it.

The 17-time Grand Slam winner claimed the only break of the match in game six of the opening set, but Kyrgios led early in the second-set tie-breaker and then served it out.

Nadal, though, had the early advantage in the deciding-set tie-breaker and had three match points before the Australian turned things around to secure a third win in six matches against the Spaniard.

Next up is Stan Wawrinka after the three-time Grand Slam beat seventh seed Steve Johnson 7-6 (7-5), 6-4.

Third seed John Isner had a relatively quiet day as the American secured a 6-4, 6-4 win over compatriot Sam Querrey and he will face Australian John Millman, a 6-0, 6-2 winner over Peter Gojowczyk, for a place in the semi-final.

In the final match of the evening, second seed Alexander Zverev saw off the challenge of David Ferrer to earn a date with Alex De Minaur.