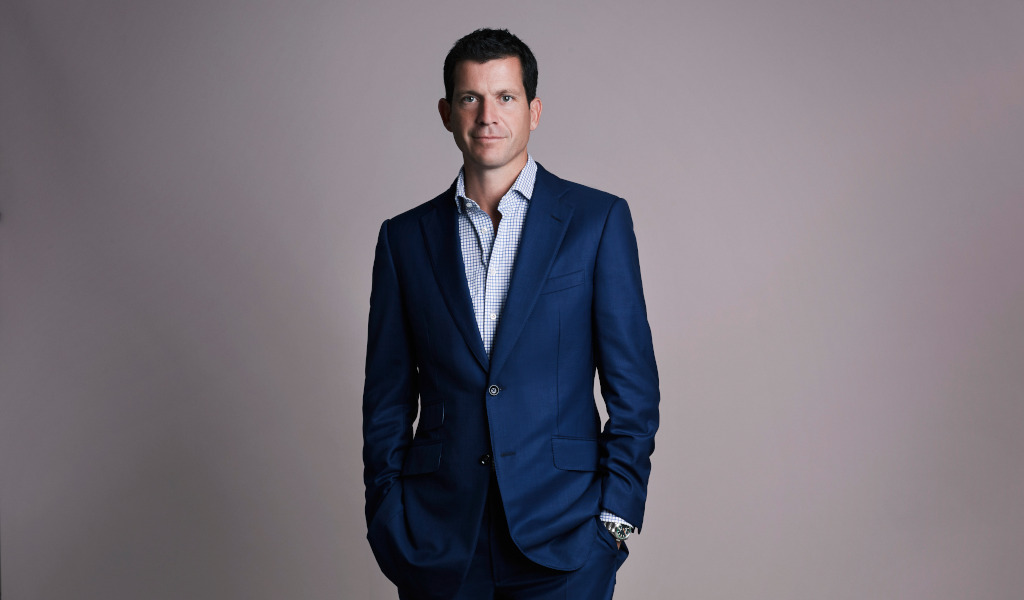 Some might see his lack of Wimbledon or Grand Slam titles as a failure, but Tim Henman certainly had a successful career while he also raised the bar for British tennis players, including Andy Murray.

Henman won 11 ATP Tour singles titles, played in six Grand Slam semi-finals – including four last-four appearances at SW19 – reached a career-high No 4 in the rankings and was the British No 1 from the late 90s until 2005.

In an interview with Don’t Tell Me The Score podcast, the 46-year-old says success should not always be defined by winning and losing, especially not through big tournaments and events.

“It’s very easy in sport to sort of quantify success by winning and losing,” Henman said. “And tennis is an interesting sport, because – irrespective of how good you are, even if you’re number one in the world – you still lose a lot.

“In the Grand Slams, the men’s and women’s, there are 254 losers, there’s only two winners. And, so when you then take that question to another sport, how do you quantify success in football? Is it representing your country? Or is it winning the World Cup?

“And likewise, if you go into other professions. If you were the fourth best lawyer in the world, or you were the fourth best banker in the world, you’d be doing alright. But in sports, it’s way too easy just to look at it as defined by winning and losing… Having been in the semis four times people sometimes would say: ‘Well, he didn’t win Wimbledon. So he wasn’t a success’. But I’m not sure I’d agree with that.”

When Henman reached the Wimbledon semi-final in 1998, he ended a long drought for British tennis as he was the first British men’s player to make it to the last four at the tournament in nearly 30 years.

And while he didn’t claim the ultimate glory, he certainly helped the next generation, including Murray who went on to win Wimbledon in 2013 and 2016 and also reached No 1 in the world.

“Me having been in the top five in the world and done X, Y and Z, that is no doubt going to be within his [Andy Murray’s] psyche,” Henman said.

He added: “I’ve always been a massive supporter of Andy, and what he’s gone on to achieve has been incredible to watch.”

The names Roger Federer and Rafael Nadal have dominated tennis the past two decades and they, along with Novak Djokovic, are considered the greatest of all time.

“When you look at Federer and Nadal, I would say they are the two best ambassadors in all of sport, and you won’t meet two more humble, grounded, decent human beings,” Henman said of the duo.

“They can teach a lot of people a lot of different things around values.”

*Listen to the Tim Henman conversation, and other episodes of Don’t Tell Me the Score, here. To find out more about host Simon Mundie, visit his website.