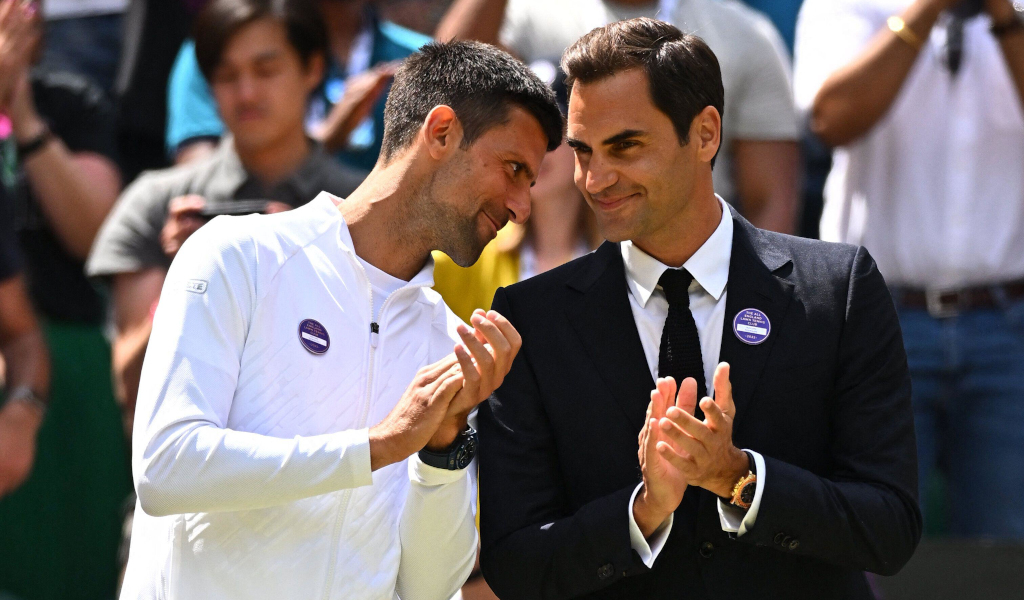 However, Djokovic, Nadal and Andy Murray are the only active players on the list.

Djokovic now has a 91.25% winning record at Melbourne Park after defeating Stefanos Tsitsipas in Sunday’s final, having lost only eight of his 97 matches there.

The American made his Grand Slam debut at the 1977 French Open, reaching the second round, and he would play 205 major matches before he retired from singles in 1994.

One has to remember that during the early days not too many international players competed at the Australian Open and McEnroe played only five times at the season-opening Grand Slam.

McEnroe ended up winning seven Grand Slams – four of them coming at the US Open and three at Wimbledon.

Swede Edberg competed in only 54 Grand Slam tournaments for a total 225 matches and he won 178 of those.

Edberg, who turned professional in 1983 and retired in 1996, won two Wimbledon titles, two US Open trophies and two Australian Open titles during his 13-year career.

His best year in terms of majors came in 2016 when he won his second Wimbledon title and also finished runner-up at the Australian Open and French Open. That year he was 23-3 in the Grand Slams as he also reached the quarter-final of the US Open.

Winning 14 Grand Slam titles helps quite a bit when it comes to upping your tally of major match wins.

The legendary American played in 52 Grand Slam tournaments with the first coming at the 1988 US Open and the last also taking place at Flushing Meadows in 2002 when he won his final title.

The Czech-born American made his Grand Slam debut at the 1978 French Open and his final appearance was in the second round of the 1994 US Open.

He won 222 of his 279 matches at the four big tournaments. In total he reached 19 finals, winning eight Grand Slams.

The American played his first-ever Grand Slam match at the 1986 US Open as he lost on his debut at Flushing Meadows and he made an emotional exit in the third round in New York in 2006 as he bowed out of tennis.

As for his Grand Slam record, the American won eight majors with the first coming at the 1974 Australian Open and the final one at the 1983 US Open. Connors though played Grand Slam tennis until the 1992 US Open.

The Grand Slam record-holder for most titles won has played 357 matches at majors and he has an impressive strike rate in finals as he has won 22 of the 30 he has played in.

Nadal made his major main draw debut at Wimbledon in 2003 and won his first Grand Slam title at the 2005 French Open, which marked his debut at Roland Garros. He is likely to add a few more wins to that 314 at this year’s French Open, provided he is fit of course.

The 22-time Grand Slam winner has played a total of 388 matches at majors and won an incredible 341 of them with 89 coming at Melbourne Park, 86 at Wimbledon, 85 at Roland Garros and 81 at the US Open.

One-by-one Federer’s records are slipping away and there is no doubt that Djokovic will eventually surpass his tally for most Grand Slam wins.

For now the Swiss maestro is the only player with more than 400 Grand Slam matches played (429) and he also holds a 32-match win advantage over Djokovic.

Like Djokovic and Nadal, Federer’s career-win percentage of 82% (win-loss record 1,251–275) is below his Grand Slam record.