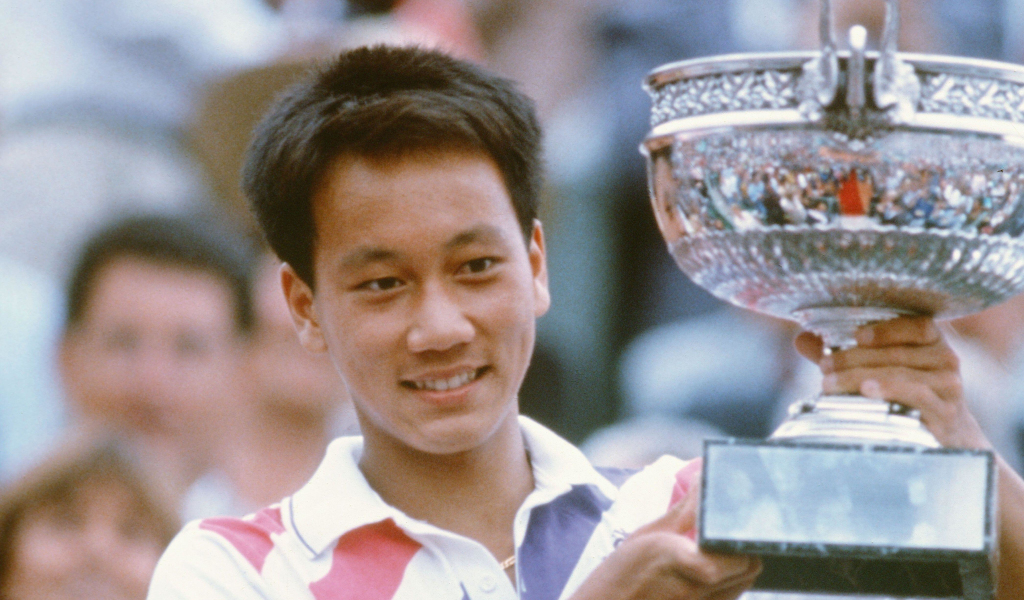 Carlos Alcaraz beat Casper Ruud in the 2022 US Open final to win his maiden major and climb to No 1 in the ATP Rankings. But where does he slot in in the top 10 youngest men’s Grand Slam winners list after his triumph?

Michael Chang has been sitting top of the list for 33 years and he is unlikely to lose that position in the near future as not too many men’s players turn professional before the age of 17 these days.

McEnroe won three titles in a row in New York while he was also victorious in New York in 1984. His three other major singles trophies came at Wimbledon in 1981, 1983 and 1984.

Hewitt was only 16-years-old when he won his maiden ATP Tour singles title at the Adelaide International in 1998, third youngest behind Aaron Krickstein and Michael Chang.

He had to wait another three years to win his maiden Grand Slam as he was in his 20s when he lifted the 2001 US Open while the following year he won his second and last major at Wimbledon. 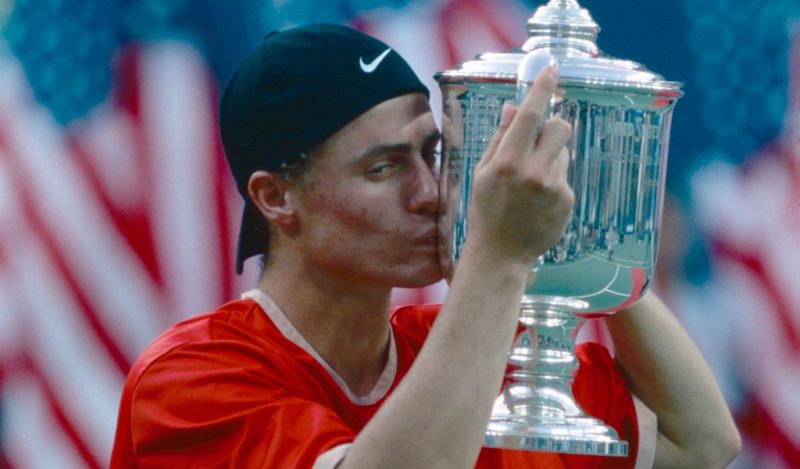 The great Edberg turned professional in 1983, won his maiden singles title the following year and in 1985 he won the Australian Open while he was still in his teens.

Great things had been predicted of Alcaraz since 2021, but no one quite expected him to rise this quickly as he won the US Open on only his second attempt. He reached the quarter-final at his debut in 2021 and went all the way this year, defeating Casper Ruud in four sets.

The teenager is also the youngest player to win a Grand Slam since his compatriot Rafael Nadal won the French Open in 2005.

A teenager named Pete Sampras became the US Open’s youngest-ever male singles champion in 1990 as he defeated Andre Agassi 6–4, 6–3, 6–2. He also beat Ivan Lendl en route to the final to end Lendl’s streak of eight men’s finals in a row at the US Open.

It was the first of his 14 majors, which was an Open Era record when he won his final Grand Slam at Flushing Meadows in 2002.

He was the first teenager to win a major singles title since Sampras won the 1990 US Open. Nadal won an incredible 11 titles in 2005.

Seventeen years later he is still at the top of game as he now has 22 Grand Slams to his name with the last coming at, you guessed it, Roland Garros.

The “Ice Man” – or he would probably have been known as “Ice Boy” in his teens – represented Sweden in the Davis Cup when he was just 15 in 1972 and the following year he turned professional.

He had barely had a full season on the tour when he won the first of his 11 Grand Slams at Roland Garros in 1974, just days after he turned 18.

Wilander went on to win six more majors with the last coming at 1988 US Open. He also won the Australian Open and French Open that year while he made it to the quarter-final of Wimbledon.

A young German named Boris Becker made the world sit up and take note of his talent when he became the first unseeded player to win Wimbledon in 1985.

The German ended up with six majors with his last coming at the 1996 Australian Open. 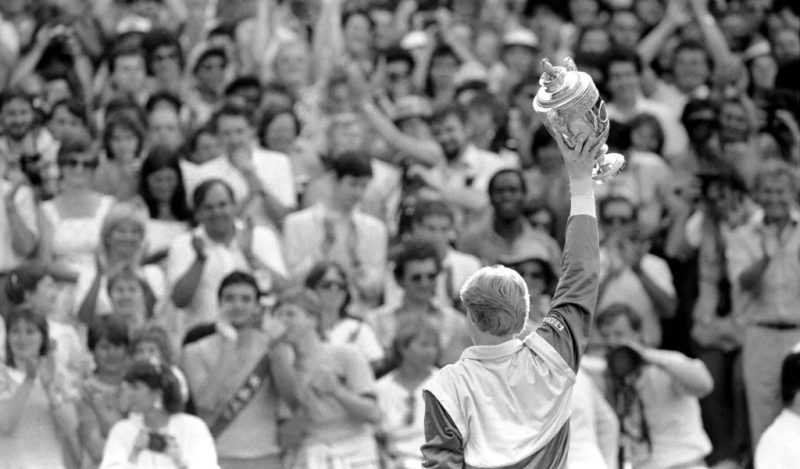 Chang dropped out of school at the age of 15 in 1988 in order to turn professional and just over a year later he held aloft the men’s trophy at Roland Garros.

It was his only Grand Slam title, but he did reach two other major finals in 1996 as he finished runner-up at the Australian Open and US Open.