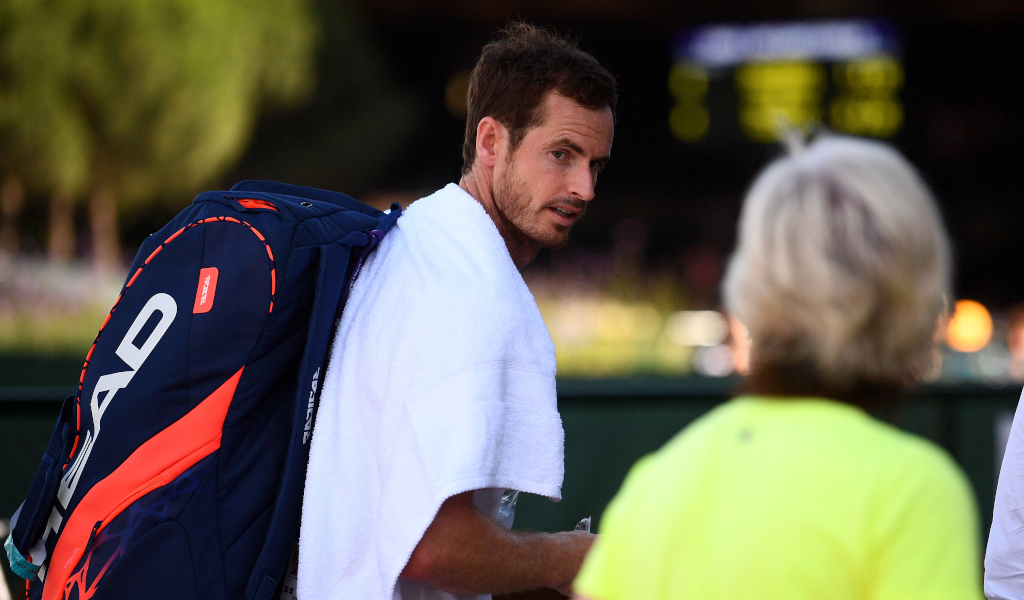 In sports like football, baseball, or basketball, players typically have assurances where income is concerned. Athletes who play these sports usually sign contracts that promise them certain amounts of money over a set period of time; win or lose.

Sure, there may be bonuses available, but these athletes have the comfort of knowing that the majority of their pay-check is assured. In tennis, such assurances do not often exist. Players may have contract-based sponsorships, but the big money is only paid out by winning in major tournaments.

For the most talented players, their skill is reflected by the amount of money they have won over the years. Legendary tennis stars like Nadal, Federer, and the Williams sisters have made millions by taking the titles in major tournaments. In this article we’ll take a look at monetary success of these big name players, but tennis isn’t always so lucrative. Between traveling to tournaments and investing in training and equipment, the sport can actually be quite a burden.

Over the past few years, many articles have exposed the issue of match fixing in tennis. In 2017 the Daily Beast published an article called “The Secret World of Tennis Gambling” in which it noted that players who are good but not great can actually make a living by work playing for gamblers.

It’s not a surprise to anyone that some sports bettors are willing to fix matches to make easy money. After all, gamblers have been looking for ways to gain an advantage since gambling was first “invented” – whether it be by counting cards in blackjack, trying to gain advantage in roulette using wearable roulette computers, or, in fact, fixing matches in tennis or other sports.

What may be a bit more frustrating for tennis fans is the fact that there are tennis players that are willing to accept money to intentionally lose their matches, ignoring the core principle of all sports – the desire to win. But if they simply can’t finance their career, it’s somewhat understandable that some players are willing to sell their principles, perhaps hoping that the money they earn this way will help them reach their goals in the future.

The Difference Between Faking it and Making it

While the impact of gambling on tennis is certainly problematic, it can’t take away the fact that players who are truly great at the sport (aka the ones you’ll see on this list) have risen to financial success because of unparalleled talent, hard work, and dedication. Most professionals train six hours a day on average, putting their bodies through rigorous physical workouts and spending incredible amounts of time on the court perfecting their technique. Seeing the multi-million dollar fortunes of the stars on this list, it’s easy to think them lucky, but for these legends luck has nothing to do with it; it’s pure skill.

34-year-old Swiss tennis professional Stan Wawrinka has accumulated $33,790,279 USD in prize money in his 17-year career. He has 19 titles, and despite not winning any titles in 2019, he has brought in over $2 million USD this year alone.

29-year-old Wozniacki recently shocked the tennis world by announcing her retirement from the sport. Although the 2020 Australian Open will be her final tournament, Wozniacki has already amassed $33,843,595 in prize money over the course of her career, and has 30 titles to her name.

Due to her fame and legacy, it can be surprising to remember that Sharapova is only 32 years old; she was only 17 when she won Wimbledon. Overall, Sharapova has 36 titles, including five Grand Slams, and has been ranked number one in singles by the WTA on five separate occasions in her career. Therefore, it’s not surprising to hear that she has earned $38,560,323 USD in prize money to date.

It’s no surprise to see both of the Williams sisters in the top ten when it comes to prize money; after all, the pair is unbeaten in Grand Slam doubles finals. With over $41 million in prize money, Venus also has 49 singles titles, including four Olympic gold medals.

Tennis Hall of famer Pete Sampras amassed over $43 million dollars in prize money, which probably doesn’t shock anyone. Not only did Sampras win 64 singles titles, he was also the number 1 end-of-year player for a record six consecutive years (from 1993 – 1998).

British Tennis player Andy Murray is a three-time Grand Slam winner, a two-time Olympic Gold Medalist, and at 32 years old he has amassed $61,544,007 in prize money.

Serena Williams holds the most Grand Slam titles in singles, doubles, and mixed doubles amongst any active tennis players. Therefore, it makes perfect sense that she holds the most prize money of any female to play the sport; a whopping $92,543,816. On top of this, Serena has become an icon in both sports and fashion, bringing in millions of additional money in endorsements and product sales.

Nadal has won 19 Grand Slam singles titles, the second most of any male tennis player (and only one win behind Federer). At age 33, Nadal likely still has some good years ahead of him, and has already amassed over $119 million in prize money. 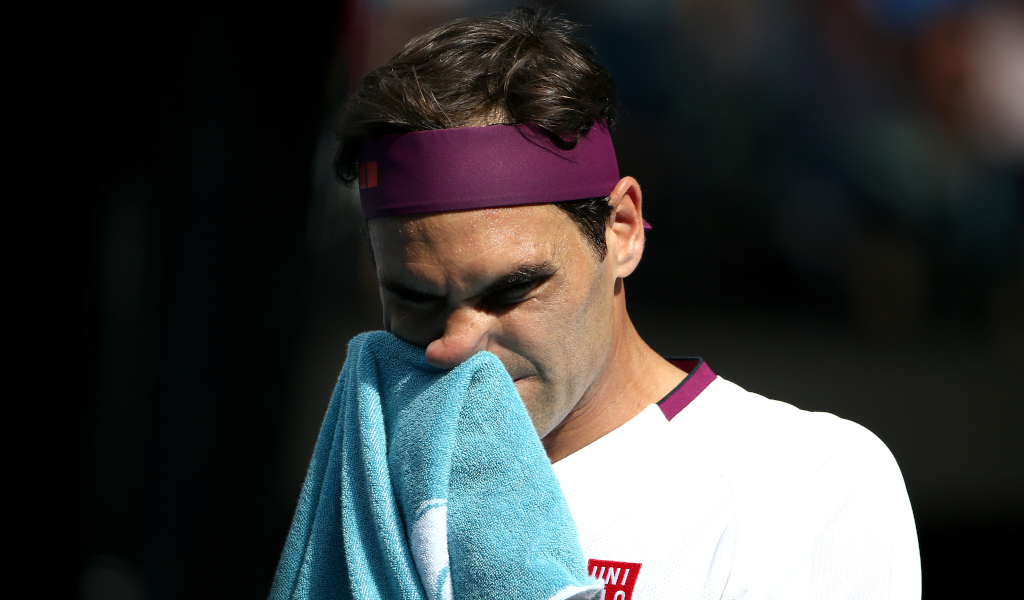 With a record eight Wimbledon wins, Roger Federer can safely be called a tennis icon. His legacy on the court continues, but he has already won over $129 million in prize money.

Djokovic is the only male tennis player to have won all nine Masters 1000 tournaments. Additionally, he has won 16 Grand Slam titles, and 5 Wimbledon singles finals. At this point in his career, Djokovic has won the most prize money of any tennis player; over $139 million dollars.