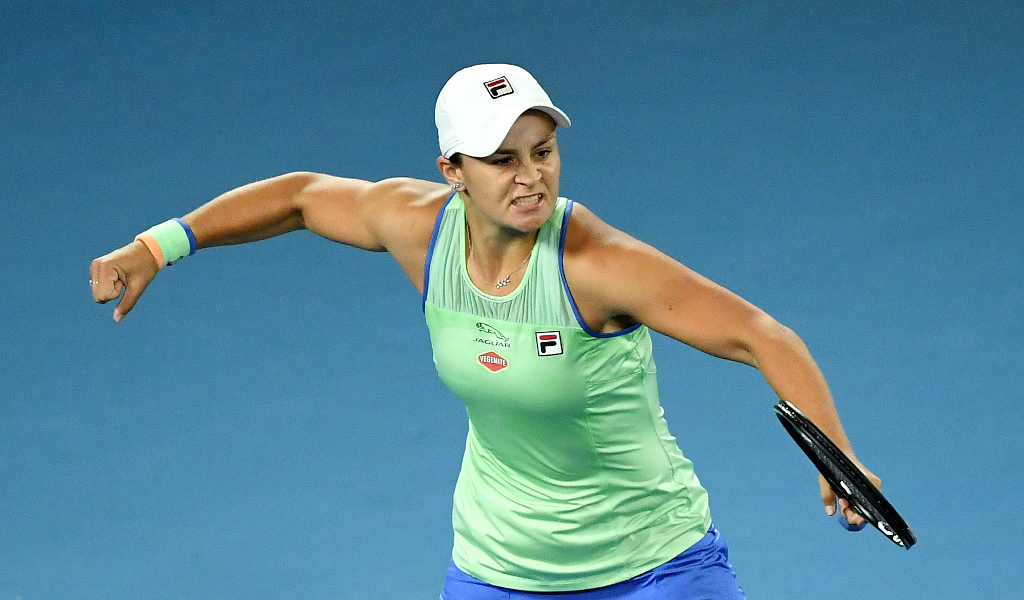 The battle to end the year as the world number one in the rankings is always an interesting sideshow to the tennis season.

Rafael Nadal and Ashleigh Barty topped the standings last year and both players will be eager to repeat the feat in 2020.

However, the pair are unlikely to have things their own way as their rivals in the men’s and women’s sections strive to knock them off their perch.

Nadal and Djokovic set for another stellar year

Nadal overtook Novak Djokovic as world no. 1 on November 4 last year, but it hasn’t taken long for the Serbian to regain top spot.

His recent victory at the Australian Open took him back in front of Nadal and the pair are expected to have an epic battle as the year progresses.

Roger Fereder’s withdrawal from the French Open following a knee operation clears the way for the pair to dominate the rankings this season.

Djokovic and Nadal have now won the last eight Grand Slam tournaments between them, highlighting their current dominance of the men’s game.

They are both in touching distance of Federer’s record of 20 titles and are fully expected to keep their foot on the gas in their pursuit of the Swiss legend.

Rising stars like Dominic Thiem, Daniil Medvedev and Stefanos Tsitsipas have yet to prove they have what it takes to win a Slam and are unlikely to challenge for world no. 1 status just yet.

Halep a big threat to Barty

Ashleigh Barty deservedly secured the no. 1 spot in the women’s game after winning four out of six finals during 2019.

She started the new season well, winning the Adelaide International before going on to reach the semi-finals at the Australian Open. 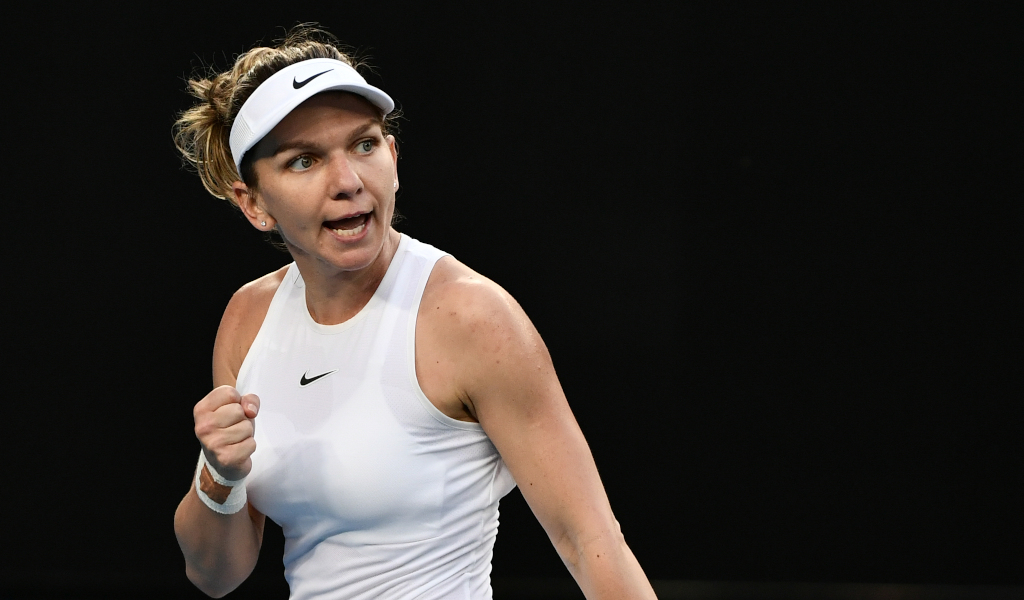 Those results have given her sizeable points advantage over world no.2 Simona Halep, although it would be unwise to write off the Romanian’s chances of closing the gap as the season progresses.

Halep has previous victories at the French Open and Wimbledon on her CV and has looked in good nick at the start of the current campaign.

Another player to watch from slightly further down the rankings is the new Australian Open champion, Sofia Kenin.

The 21-year-old upset the odds to beat Barty on her way to winning the title in Melbourne to move up to no. 7 in the world.

If the American can back that victory up she could climb even higher, although she is unlikely to make it all the way to top spot this term.

Prediction: Djokovic and Nadal are nailed on to fight out the men’s number one spot this season and slight preference is for the Serbian. Barty has enough of a lead over Salep to retain her status as the top women’s player in the world if she can maintain her current form over the coming months.