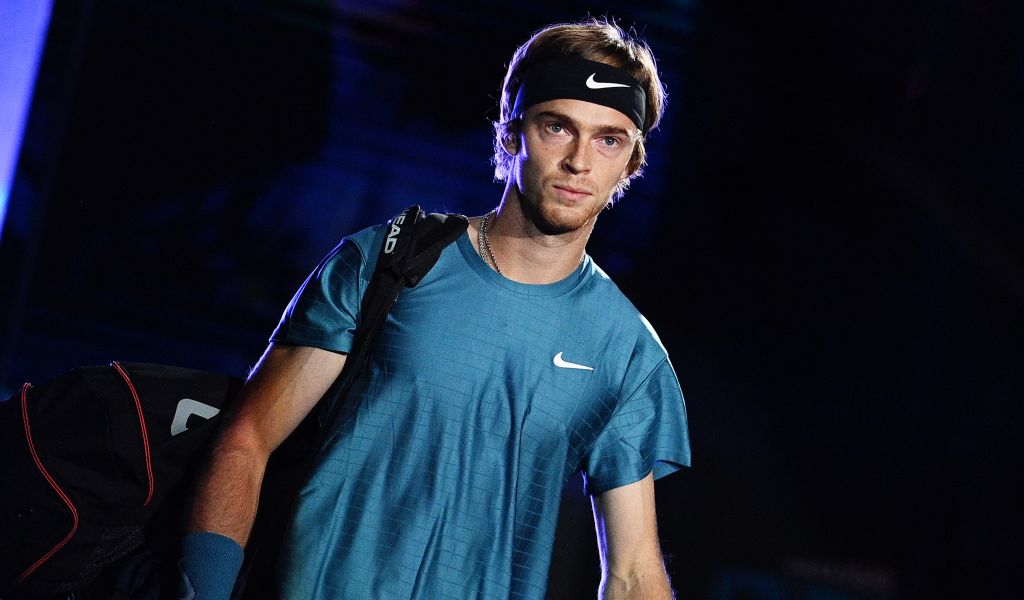 Stefanos Tsitsipas was beaten by Andrey Rublev and refused to be drawn on his fitness levels as he looks forward to his final two round-robin matches at the ATP Finals.

Tsitsipas pulled out of the Paris Masters with an arm injury and was second best against Russian Rublev, who triumphed 6-4 6-4.

The pair have a number of close battles, including at the same tournament in London last year, when 2019 champion Tsitsipas won on a deciding tie-break.

But this contest went the way of Rublev, who produced a brilliant serving display, particularly in the first set, and dictated with his forehand to boost his chances of qualifying for the semi-finals.

“When you serve good, it’s always the key,” Rublev said. “But it was not even just the serve. I was returning really aggressive, from the baseline I was also really aggressive. Today I played a great match and I’m really happy.”

“I think these are the moments that we are practising for, that we are living for: to be here and to enjoy this atmosphere, to play great tennis and for the spectators to enjoy. All I could do my best today, I did and I’m really happy.”

Tsitsipas declined to comment on his fitness, but said: “I’m excited. I still want to play good tennis and, despite the loss today, I’m given more chances. I want to step it up and show better tennis next time.”

Meanwhile, the doubles event at the ATP Finals has started in sparkling fashion, with Britain’s Joe Salisbury won the battle of the Britons against Jamie Murray.

This is the first time two British doubles players have qualified for the tournament as one of the top eight teams of the year, with Salisbury partnering American Rajeev Ram and Murray teaming up with Brazilian Bruno Soares.

The pairs faced each other in their first group match and, for the third time this year, it was Salisbury and Ram that came out on top.

They had previously met in the semi-finals of the Australian Open and the final of the US Open, and here Salisbury and Ram capitalised on a fast start to win 6-1 7-6 (5).

Murray dropped serve twice in the opening set, but the second was much tighter, with both teams missing chances to forge ahead.

Ram and Salisbury took an early lead in the tie-break, though, and a return winner from Ram on their second match point clinched victory for the second seeds.