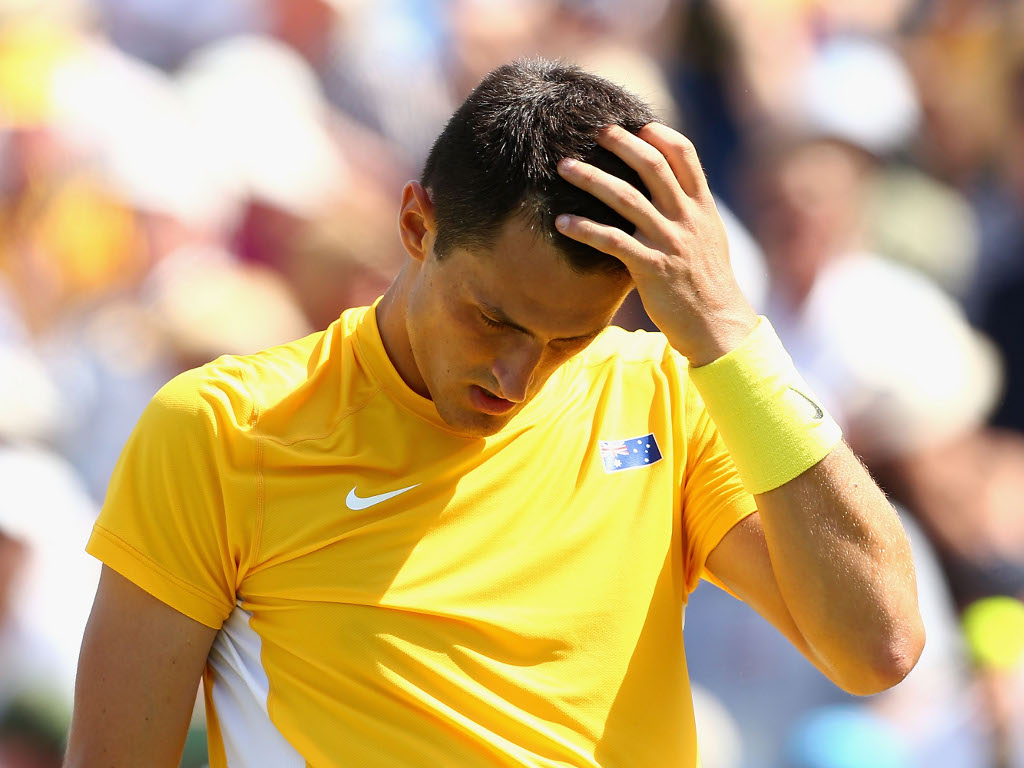 Not for the first time in his career, Bernard Tomic has come under fire over comments he made about money.

The controversial 25-year-old failed to reach the main draw of the Australian Open after he lost his third qualifier 6-1, 6-7, (5-7), 6-4 against Italian Lorenzo Sonego.

When asked after the match where does he go from here, the Australian replied: “I just count money, that’s all I do. I count my millions.”

Tennis fans, especially those in Australia, did not take kindly to Tomic’s comments with many criticising him on Twitter.

What an arrogant tool Bernard Tomic is. Spoilt brat syndrome

Bernard Tomic is both a disgrace to the sport and Australia. Absolute brat couldn’t be happier he didn’t get offered a wild card and lost in the qualifiers. Doesn’t deserve to be there at all. #tennis #australianopen

Young Bernard Tomic once boasted he would have the “heart of Hewitt, the groundstrokes of Federer, the mind of Sampras”. He achieved none of that. But he did manage to develop the personality of a complete dickhead.

I reckon Bernard Tomic should pay someone else to count his millions, so he can practice playing tennis.

Tomic previously told the Sunday Herald Sun: “Just go back to dreaming about your dream car or house while I go buy them.”

Former Grand Slam winner Andy Roddick weighed in on the issue and if you have a bit of time then do give the thread a full read.

Maybe stop for a second and think of the millions you’ve left on the table …. https://t.co/t27GA4WHyG