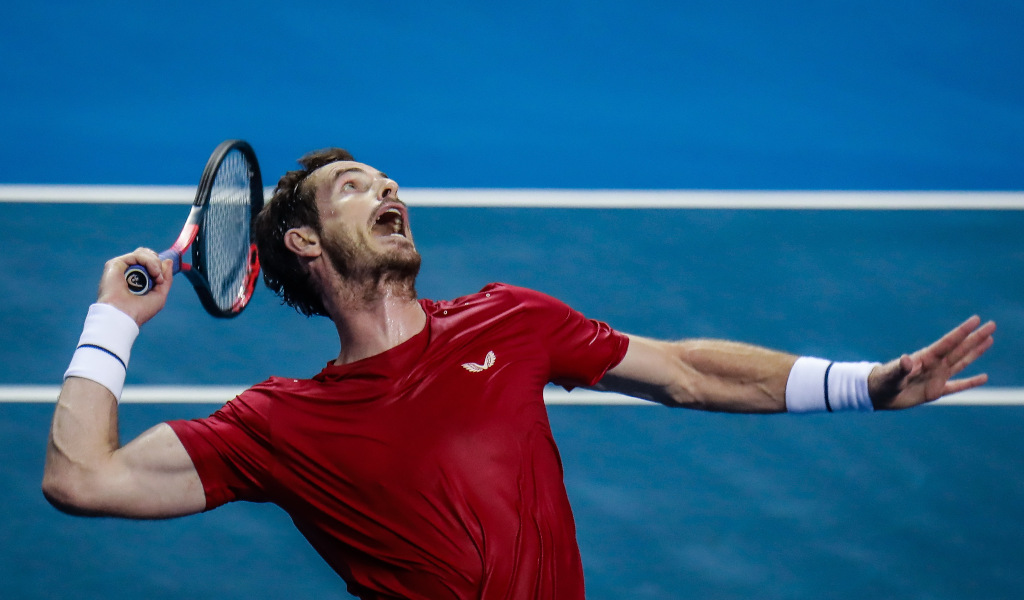 Former champion Andy Murray will make a return to singles action at the Western & Southern Open after being awarded a wildcard along with a trio of Americans.

The three-time Grand Slam winner has not played any competitive tennis since the Davis Cup Finals in November last year because of injury and the enforced break due to the coronavirus pandemic.

Murray, who won the Cincinnati title in 2008 and 2011, did play exhibition tennis at the recent Battle of the Brits events, but he will be back in competitive singles action at Flushing Meadows from August 22–28.

Sandgren is a two-time Australian Open quarter-finalist, but he will be making his main draw debut at this year’s Western & Southern Open and Tiafoe will make his fourth appearance at the ATP Masters 1000 event.