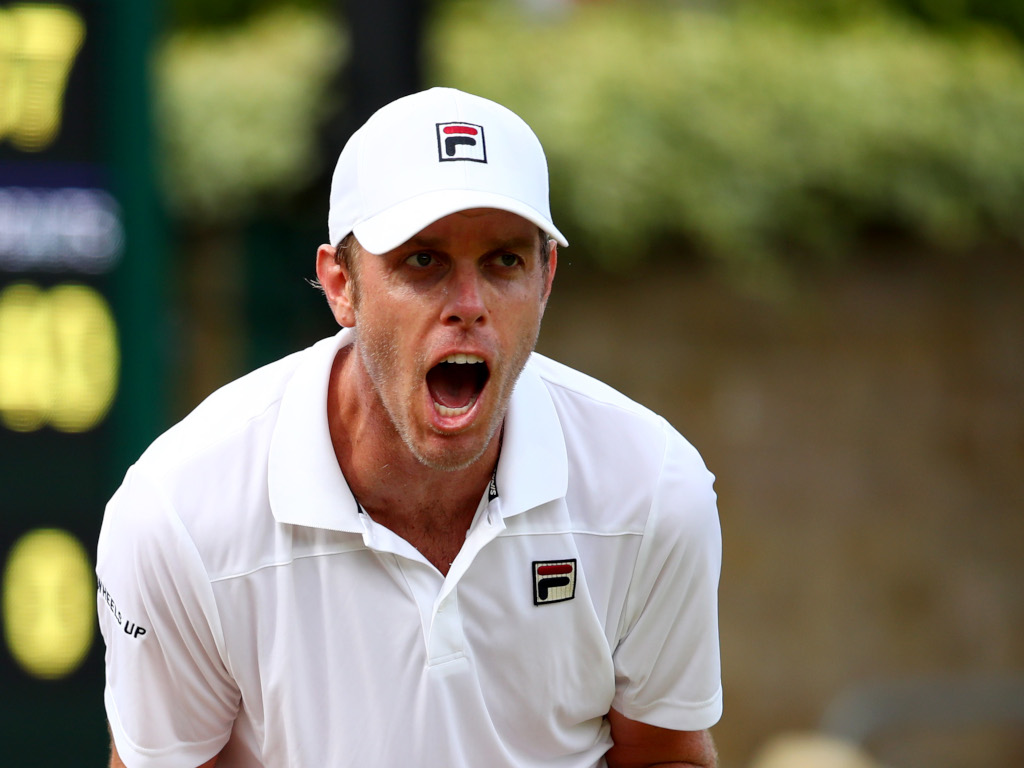 Sam Querrey is currently under strict perusal for fleeing from Russia, boarding a private jet after being tested positive for Covid-19.

With the rampant spread of the virus, several professionals in varying sports in the U.S. have tested positive for the virus. Recently, even the world-renowned footballer, Cristiano Ronaldo, contracted the virus.

Querrey and his wife both tested positive for the virus just a few days before the initiation of the St. Petersburg Open that was supposed to be conducted this week. Both of them were placed at a luxurious five-star hotel for quarantine this week, as per the reports from the event organisers.

Following the tests, both Querrey and his wife were suggested to be moved to a separate exclusive apartment for the remainder of their quarantine, but nobody responded when the doctors were sent for further evaluation of their condition.

“Sam Querrey was scheduled to retest on Thursday, October 15, however, instead of acting in accordance with ATP rules and the tournament’s sanitary protocol, Sam Querrey was recorded leaving the hotel by hotel security cameras at 5.45 a.m. on October 13, with his family, without notifying the reception,” an issued statement from the organisers said.

Further communication from Querrey reports that he and his family fled from Russia in a private jet – an ATP representative relayed the same. 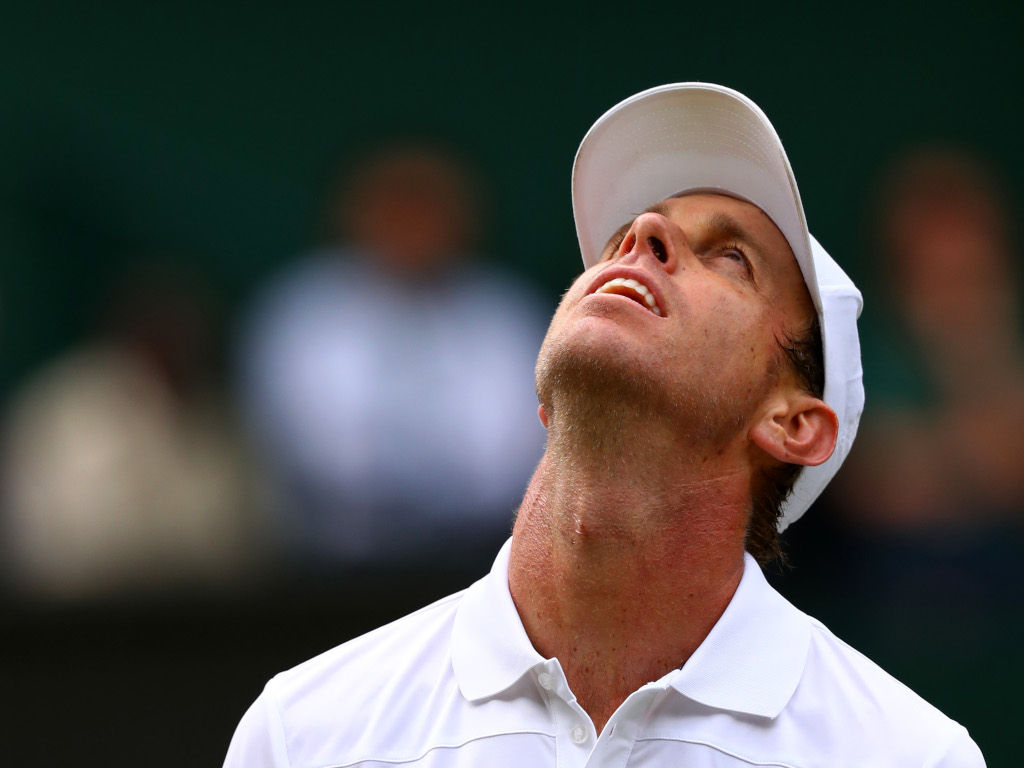 Querrey hasn’t managed to bag a Grand Slam title in his entire professional career but reached the semi-finals of Wimbledon, 2017.

With the kind of breach of protocol that Querrey has performed, ATP could fine him up to $100,000 and even suspend him from playing in any further tournaments for the upcoming three years.

There has been no immediate comment made by Querrey’s representative.