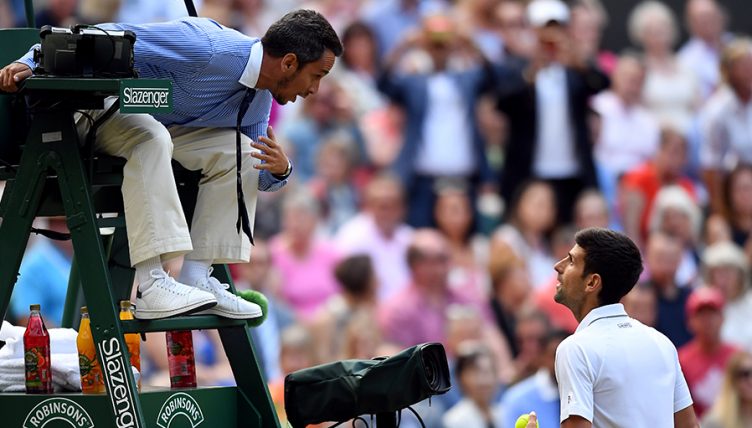 Umpire Damien Steiner, who took charge of the epic men’s singles final at Wimbledon this year, has been sacked by the ATP.

The 44-year-old was the man in the chair as Novak Djokovic and Roger Federer played the longest, and arguably best, Wimbledon final in history.

However, he has now been dismissed by the ATP due to giving media interviews without permission.

“Following an internal review, Steiner was found to have conducted multiple media interviews without seeking the required authorisation from an ATP supervisor,” an ATP statement read.

“In addition, much of the content of Steiner’s media interviews were a direct violation of the standard protocol in place whereby officials must refrain from discussing specific incidents or matches, individual players, other officials, or rules, in the interest of maintaining impartiality at all times.”

The interviews that appear to have got Steiner in trouble included discussions regarding possible rule-changes he’d recommend, and the 2019 Wimbledon final from his perspective.

Steiner has been an umpire since 1994 and was a gold-badge umpire, which put him at the highest level of tennis officiating.