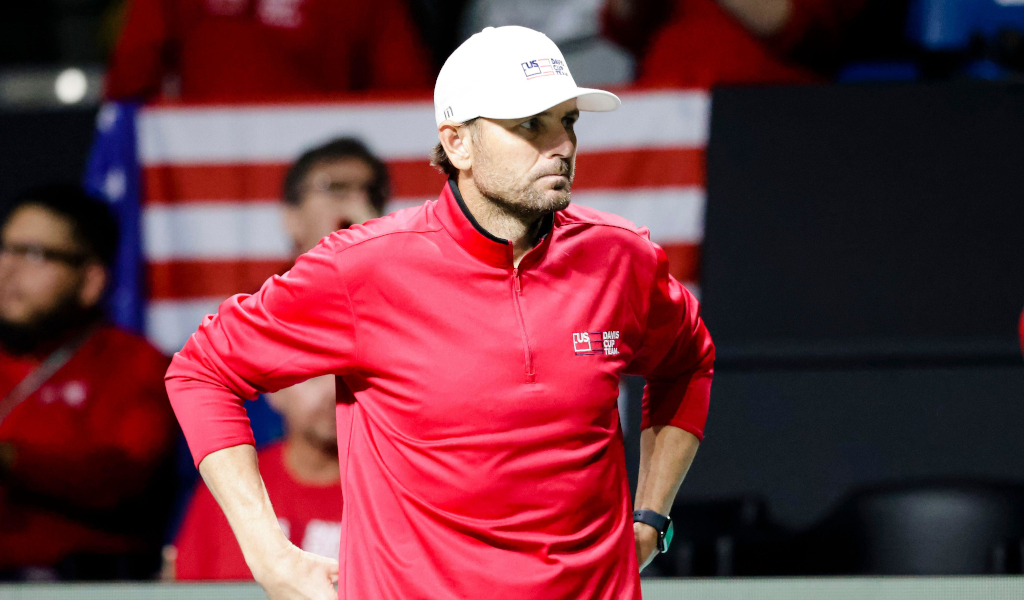 Former world No 7 Fish and former men’s doubles world No 1 and 23-time Grand Slam doubles champion Bryan promoted a gambling operator on social media during this year’s US Open, which goes against tennis’ anti-corruption rules.

Although they are not current tennis players, the pair is considered “covered persons” as they are part of the United States Davis Cup squad and are not allowed to directly or indirectly promote or encourage others to bet on tennis.

The ITIA confirmed that “both individuals co-operated fully with the ITIA investigation and removed the posts immediately”, but the pair was fined $10,000 each and also received suspended four-month bans for breaching the sport’s betting sponsorship rules.

A statement on the ITIA website read: “The suspensions do not come into force unless there is a further breach during the four-month period, which started on 11 November 2022.

“Both had been accredited as part of the US Davis Cup coaching team in 2022, meaning they are considered ‘covered persons’ and subject to the sport’s rules around relationships with betting operators. Fish and Bryan have also agreed to work with the ITIA to assist with education and prevention initiatives to highlight the importance of integrity in the game.”

The US Tennis Association (USTA) gave their full backing to Fish – who has been US Davis Cup captain since January 2019 – and Bryan, stating the pair was unaware that they breached any protocols.

“The USTA is aware of the ITIA’s fines of Mardy Fish and Bob Bryan. Both Mardy and Bob have our full support,” a spokesperson said in a statement. “.

“As was stated by the ITIA, neither was aware that their actions were in any way a violation of protocols, and when they were made aware immediately and fully cooperated with the ITIA throughout the remainder of the process.

“Mardy and Bob have given so much of their lives to representing and supporting US tennis and we are thankful for their ongoing commitment to growing the game throughout the country.”

Fish and the United States were knocked out of the Davis Cup in the quarter-finals in Malaga, Spain, last week, as the 32-time winners went down 2-1 against Italy.