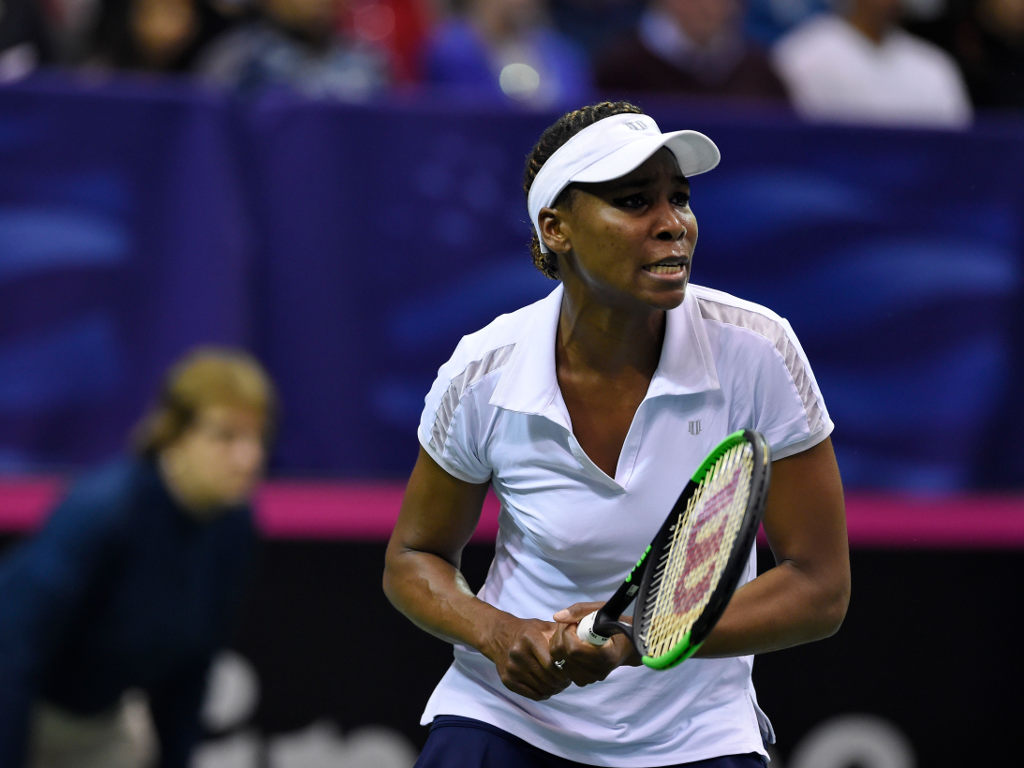 Venus Williams and CoCo Vandeweghe gave the United States a 2-0 lead in their Fed Cup World Group quarter-final tie against the Netherlands.

Williams had no problems easing past Arantxa Rus as she won the opening rubber 6-1, 6-4 to give the hosts the early advantage in Asheville, North Carolina.

With the win, the seven-time Grand Slam winner became only the fourth American after Billie Jean King, Chris Evert and Lindsay Davenport to win 20 or more Fed Cup singles matches.

“It’s never easy and it’s always a challenge,” Williams said. “On paper, today I looked like I should win but it was a battle and I‘m glad to get through that.”

Former world No 1 Serena Williams is set to make her return to competitive tennis after giving birth as she has been pencilled in to compete in the doubles alongside Lauren Davis.

Meanwhile, it is all square in the Belarus-Germany tie in Minsk after Aryna Sabalenka beat Tatjana Maria 4-6, 6-1, 6-1 to give the hosts the lead before Antonia Lottner levelled things for Germany with a 7-5, 6-4 win over Aliaksandra Sasnovich.

It is also 1-1 in the tie between Belgium and France as Elise Mertens beat Pauline Parmentier 6-2, 6-1 to give Belgium the lead, but Kristina Mladenovic then beat Kirsten Flipkens 6-2, 6-4.

The Czech Republic have a commanding 2-0 lead over Switzerland after Petra Kvitova beat Viktorija Golubic while Barbara Strycova got the better of Belinda Bencic.