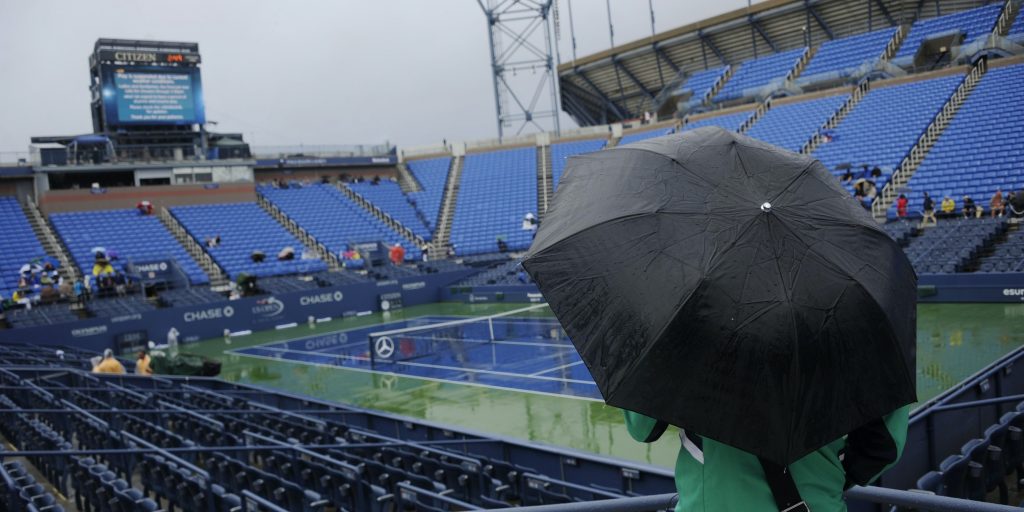 The US Open will go ahead as scheduled in late August behind closed doors, New York governor Andrew Cuomo has confirmed.

The hard-court grand slam is set to be held at Flushing Meadows between August 31 and September 13 and would be the first major tournament to be held after the coronavirus pandemic.

The United States Tennis Association has also confirmed the Western & Southern Open, usually held in Cincinnati, will also be held at Flushing Meadows in the lead up to the US Open.

Cuomo tweeted: “The @usopen will be held in Queens, NY, without fans from August 31 to September 13.

What guise the tournament takes remains to be seen as the world’s top players may not be in New York.

World number one Novak Djokovic has said proposed safety protocols are “extreme” and make it “impossible” to play while defending men’s champion Rafael Nadal has also said he has no desire to travel overseas currently.

The USTA chief executive Mike Dowse said they are ready for the “tremendous responsibility” of hosting one of the world’s first major sporting events post Covid-19.

“We are incredibly excited that Governor Cuomo and New York State have today approved our plan to host the 2020 US Open and the 2020 Western & Southern Open at the USTA Billie Jean King National Tennis Centre,” he said in a statement.

“We recognise the tremendous responsibility of hosting one of the first global sporting events in these challenging times, and we will do so in the safest manner possible, mitigating all potential risks.

“We now can give fans around the world the chance to watch tennis’ top athletes compete for a US Open title, and we can showcase as the ideal social distancing sport.

“Being able to hold these events in 2020 is a boost for the city of New York and the entire tennis landscape.

“We will have more detail and an official announcement tomorrow.”

Professional tennis has been one of the hardest hit by the pandemic as both the men’s ATP Tour and women’s WTA Tour have been shutdown since March.

Wimbledon has been cancelled for the first time since the Second World War while the French Open, usually at the end of May, has been rescheduled until the week after the US Open final.

The two main tours are due to resume on August 1.