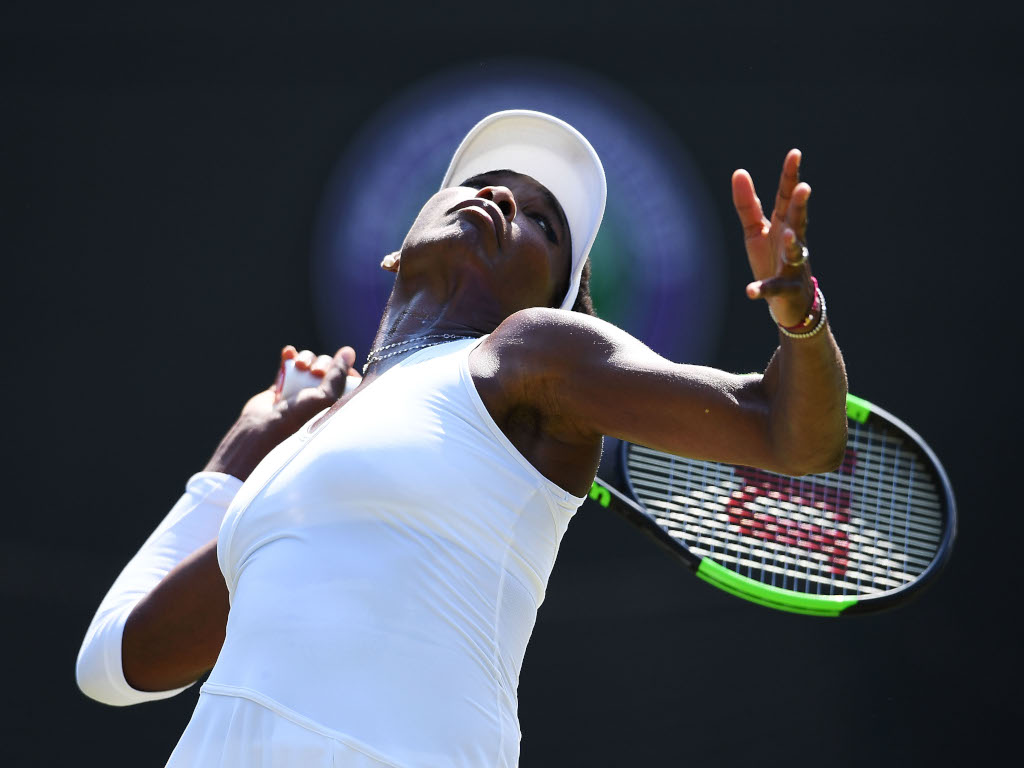 Venus Williams is the latest player to sign up for the Silicon Valley Classic at San Jose State University.

Williams won the tournament in 2000 and 2002 and will featuring alongside sister Serena Williams, a three-time winner.

“We are very excited to have Venus join our player field,” tournament director Vickie Gunnasson said.

“She and Serena are tennis icons, and tremendous ambassadors for the sport. Having them both competing at the Mubadala Silicon Valley Classic is truly special.”

On the down side, former world No 1 Maria Sharapova won’t feature as she has taken some “very tough decisions” in terms of the number of tournaments she enters.

“I am really sorry to have to miss the event in San Jose this year,” the five-time Grand Slam winner said.

“Unfortunately I have been forced to make some very tough decisions at this point in my career when it comes to my tournament schedule. ‎

“I need to take care of my body and make sure I stay healthy. I look forward to coming to play next year.”

After 10 years at Stanford University, this year’s Silicon Valley Classic will be played at San Jose State University for the first time and will run from July 30 to August 5.