Venus Williams to Novak Djokovic: ‘Win it all’ after visa saga ahead of the Australian Open 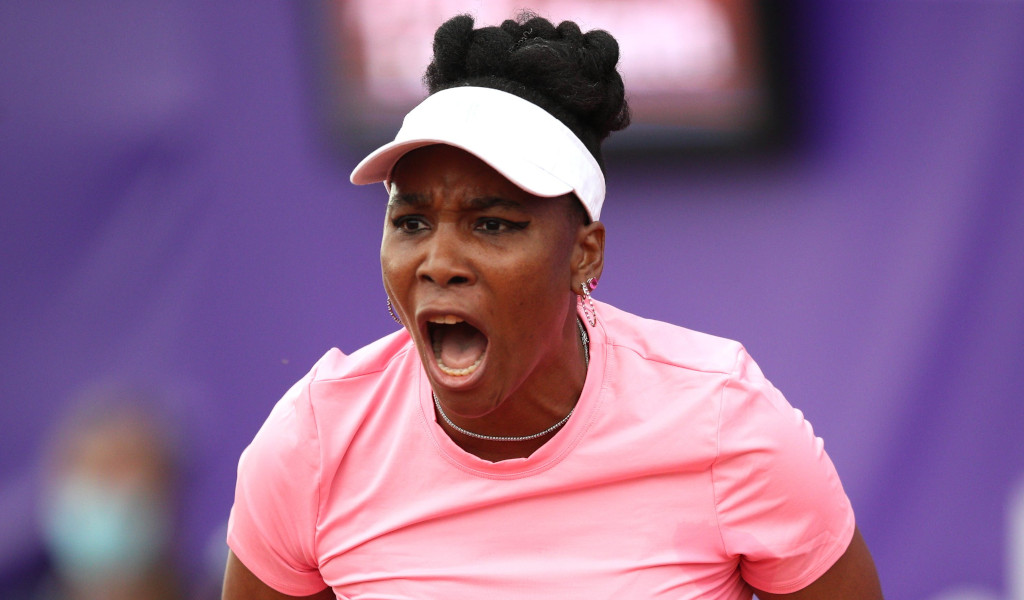 The 14-time doubles Grand Slam champion Venus Williams has taken to social media to throw her support behind the embattled Australian Open defending champion Novak Djokovic, calling him to ‘win it all’.

This comes after Djokovic was cleared to play in the Australian Open after the Federal Court overturned the Australian Government’s decision to cancel the visa of the Serbian tennis star.

The Federal Circuit Court judge Anthony Kelly ordered the immediate release of World No. 1 Djokovic who has been held in an immigration detention hotel alongside long-term asylum seeker detainees since Thursday.

Kelly gave the 34-year-old a chance to win a record of 21 Grand Slam titles at the upcoming Australian Open.

Williams, 41, who is widely regarded as one of the all-time greats of the sport of tennis took to Instagram to show her undivided support to Djokovic.

The Australian government canceled his visa shortly after he arrived in Melbourne late Wednesday.

Government counsel Christopher Tran notified the court that the Minister for Immigration, Alex Hawke – not the minister who made the original visa cancellation – will now consider whether to exercise a personal power of cancellation of Djokovic’s visa.