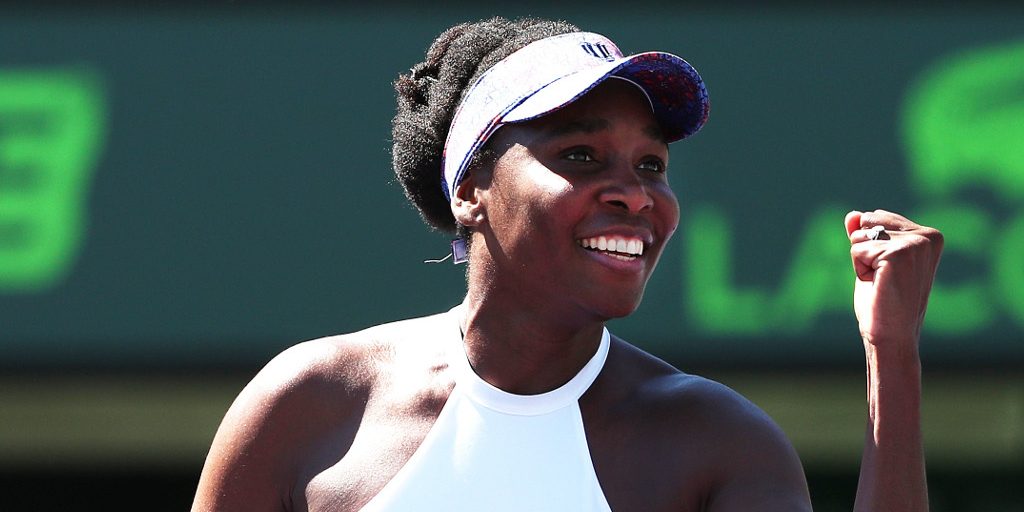 Venus Williams says she will make another bid for Olympic gold – despite the fact she’ll be 40-years-old in 2020.

Williams has won four gold medals in her career to date. She won the women’s singles and women’s doubles with sister Serena Williams in Sydney in 2000, and the doubles in Beijing 2008 and London 2012.

However, she says she is not ready to step away from the competition just yet.

.@NickMcCarvel: “You’ll be 40 years old in Tokyo…You mentioned the winning feeling never gets old. Is that what you feel like you’ve been driven by?”

“It’s my goal to take up another Olympic spot,” Williams told reporters.

“And it’s not a given. I have had a lot of tremendous opportunities at the Olympics.

“No one gives you anything. You go and you take it.

“It’s such a beautiful experience. I hope, God willing, I will be there and it will be another climax in my career.”