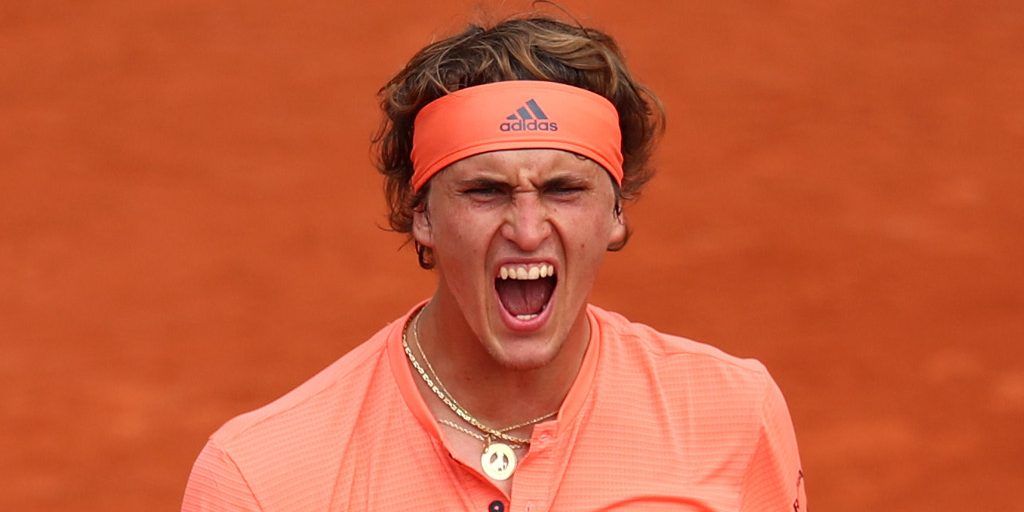 Alexander Zverev gave a poor ball boy the fight of his life at the Shanghai Masters this week – by celebrating too hard.

The German was given a really tough test by Georgian Nikoloz Basilashvili in the second round on Wednesday, and he was so pumped up about winning a point that a nearby ball boy got a real shock.

When you celebrate so hard it terrifies the ballkids 😂#RolexSHMasters pic.twitter.com/eryoazYgYD

It comes after, but is unrelated to, Roger Federer called for ball kids to be treated with respect following an unsavoury incident with Fernando Verdasco.

The Spaniard administered a telling-off to one at a recent tournament for not delivering his towel quickly enough.

“Sure you always want to respect the ball kids for who they are and the great job that they’re doing,” the Swiss said, adding: “But it’s not easy for each and every player to control their emotions exactly.

“The ball kids are really important to us because they are also maybe the future of our game.

“You don’t want to have them leave feeling like, oh my god, like I was not appreciated or I was not liked or it was actually a horrible thing, you know? So yes, it needs to be taken care of.”