VIDEO: Andy Murray looks back to his old self with amazing US Open foot-speed 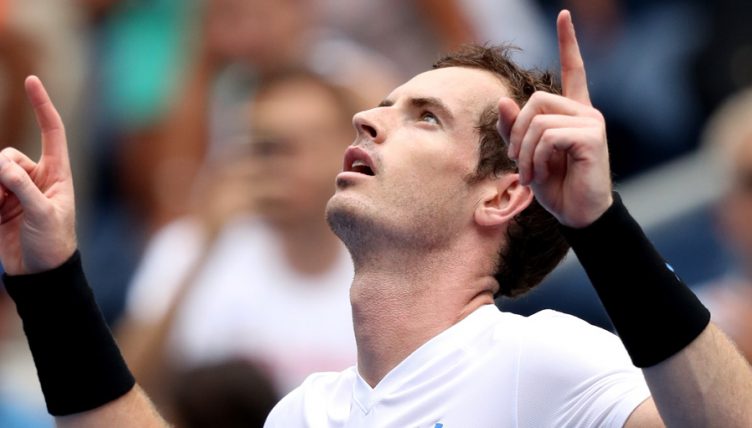 Andy Murray showed no ill-effects from his year battling injury as he showed off his trademark mobility at the US Open.

The former champion is playing his first Grand Slam since Wimbledon 2017 after a hip injury that, it has often been suggested, will rob him of the foot-speed upon which he built much of his success.

However, on one tightly contested point during his first round win over James Duckworth, Murray looked far from restricted. Watch it below.

Incredible hustle from @andy_murray to produce one of the shots (and reactions) of the day so far…#USOpen pic.twitter.com/YHeovAtnkA