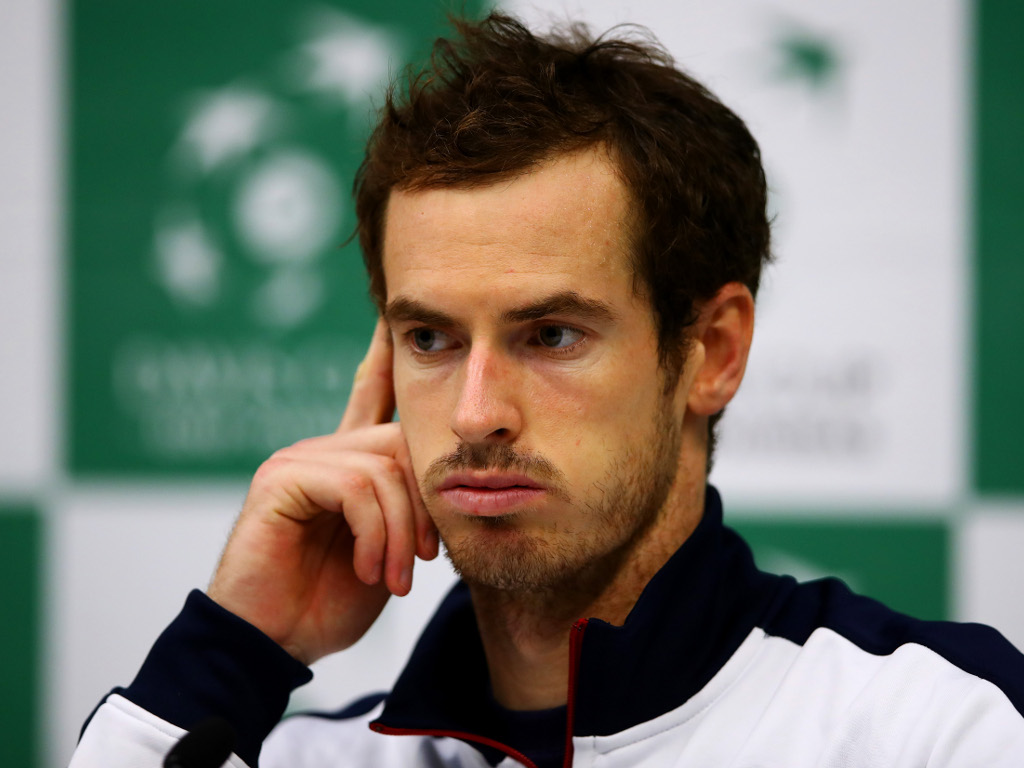 Andy Murray has given an update about his recovery from hip surgery and his comeback.

Having missed the backend of the 2017 season due to the hip problem, Murray set his sights on a comeback at the Australian Open, but he pulled out on the eve of the tournament and underwent an operation.

He pencilled in the grass-court season for his return, but reports last month suggested that he might have to push back his comeback date as things were not going according to plan.

The three-time Grand Slam champion has kept updates about his recovery to a minimum, but he did speak about it during a Jaguar I-PACE Test Drive as part of World Environment Day, and Wimbledon remains on his schedule.

“It has been very slow. I’ve been getting close to a year now [that I have been out of action], which is a lot longer than me and any of my team expected at the beginning,” he said.

“But I am getting closer to playing again. I started training a few days ago and hoping to make my comeback during the grass-court season.”

As reported by Tennis365.com on Monday, Murray is expected to hit the practise courts at Wimbledon this week.