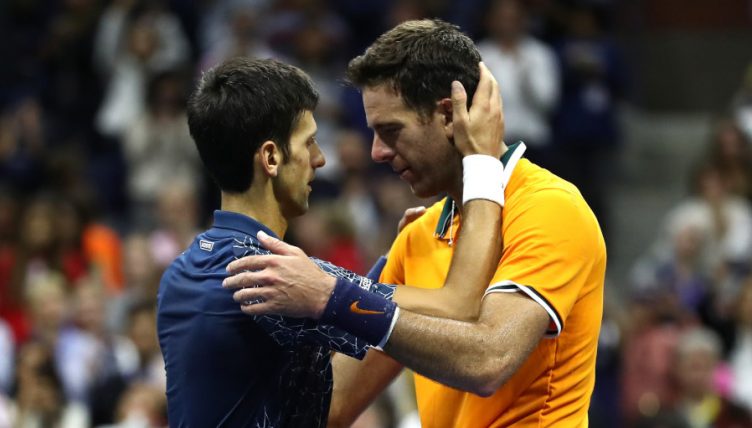 Novak Djokovic showed why Juan Martin del Potro considers him a good friend during the US Open final.

Djokovic came out on top in the Flushing Meadows showdown as he beat Del Potro in straight sets to win his third US Open title and 14th Grand Slam trophy.

In the build-up to the final, both players often mentioned the great friendship they have on the ATP Tour and it was evident throughout the match.

At the conclusion, the traditional handshake was followed by this hug.

And then while they were waiting for the post-match celebrations, Djokovic again went to Del Potro to give him a hug.

From one champion to another.