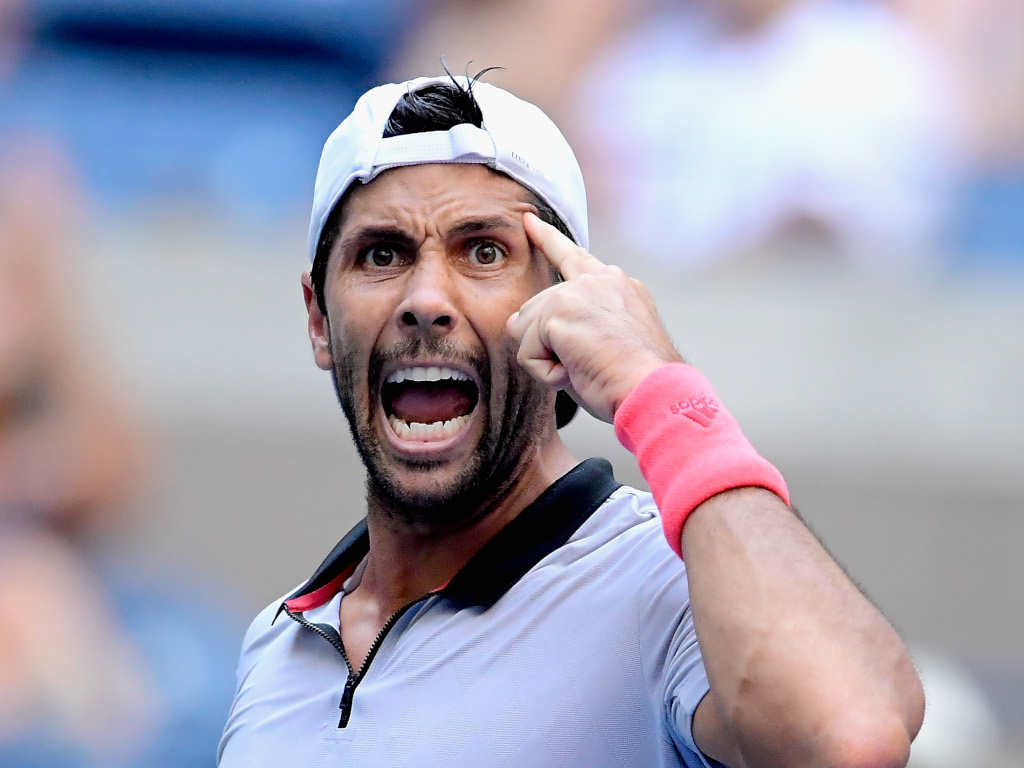 Fernando Verdasco has come under fire after he reacted angrily after a ball boy was too slow to hand him his towel.

The world No 28 took on Yoshihito Nishioka in the Shenzhen Open semi-final on Saturday and lost the match 1-6, 6-3, 7-6, but his antics midway through the second set caused all the wrong headlines.

The Spaniard was reacted angrily to a ball boy who didn’t bring his towel quickly enough.

Here is the original video from TennisTV.

Judy Murray was one of those who hit out at Verdasco after the incident.

What about a rule that makes players get their own towels? And the ball kids just look after the tennis balls. 🤬 @ATPWorldTour @WTA https://t.co/kEDWyokhdg

And a few more reactions.

Imagine being a tennis mad 12 yr old kid, absolutely beside himself at being a ball boy sharing a court with his heroes, only to be slaughtered by Fernando Verdasco for being too slow with his towel. Embarrassing really. https://t.co/jlnMVGQm5U

Disgraceful behaviour from Fernando Verdasco. He needs to take a wee look at himself. https://t.co/1Df9ANxfmR

Here’s Fernando Verdasco, a man in his thirties who earns millions of dollars a year playing tennis, having a go at a child volunteer for not being quick enough with his towel.
Prick. https://t.co/LX0mMQQQsb

Fernando Verdasco, 34, privileged to earn $16m playing tennis, angrily berates a child volunteer for not being quick enough with his towel. Good look.https://t.co/JpphTnKthq