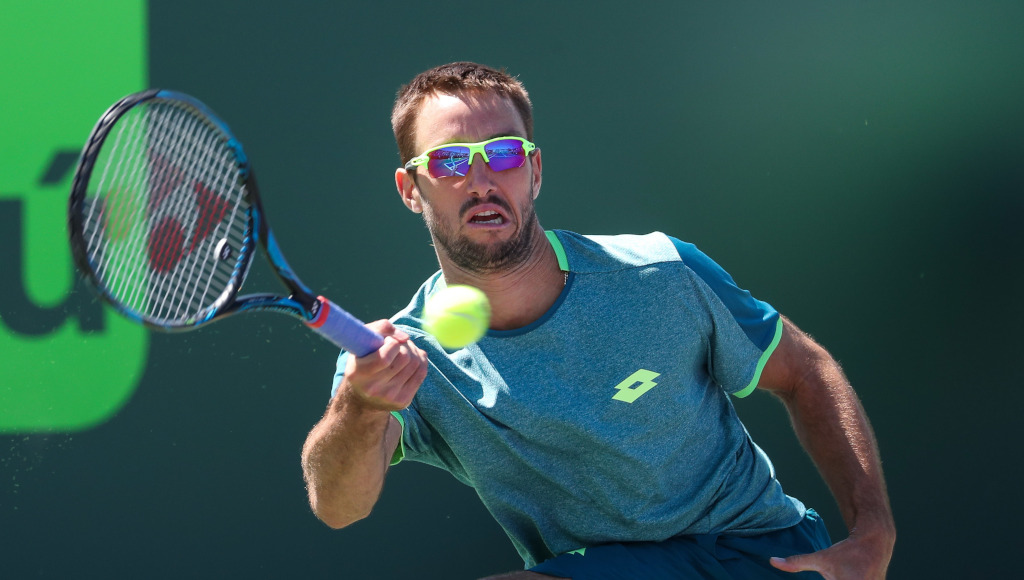 The exhibition tournament took place in the Balkans despite the Covid-19 pandemic, and questions were raised over the lack of social distancing not only between the players, but also from spectators.

However, world No 19 Grigor Dimitrov on Sunday announced that he had returned a positive Covid-19 test and “apologised for any harm I might have caused”.

Less than 24 hours later world No 33 Borna Coric, who Dimitrov faced in Croatia on Saturday, also announced he tested positive.

And on Monday evening Troicki, who featured in the first leg of the tournament on June 13-14, confirmed he and his wife returned positive tests.

“My wife took the test on Friday and I took it on Sunday after she tested positive,” he told Telegraf website. “Our daughter tested negative.”

“I have just received the news that my team and I have tested negative for COVID-19,” Germany’s Zverev wrote.

“I deeply apologize to anyone that I have potentially put at risk by playing this tour.”

Former US Open winner Cilic revealed he would go into self-isolation.

“After the events that took place in Zadar over the weekend and the interruption of the Adria Tour, I would like to inform you that I did a test for the COVID-19 virus as soon as possible and that my results were negative,” he said in a statement.

“Although I do not have any symptoms associated with the coronavirus and I believe that all those who have been in contact with me in recent days have no reasons for concerns, I will go into self-isolation for 14 days because despite a negative test result, it is important to help reduce the spread of the possible infection.

“I will fully follow all instructions related to self-isolation and I will carefully monitor the development of the situation. If there are any changes, I will inform everyone in a timely manner. Thanks again to everyone for their support and inquiries about me and my family’s health.

“I wish you all to stay healthy!”