WATCH: Benoit Paire argues with umpire, spits on mark, crashes out and then Tweets ‘it’s worth it to suck’ 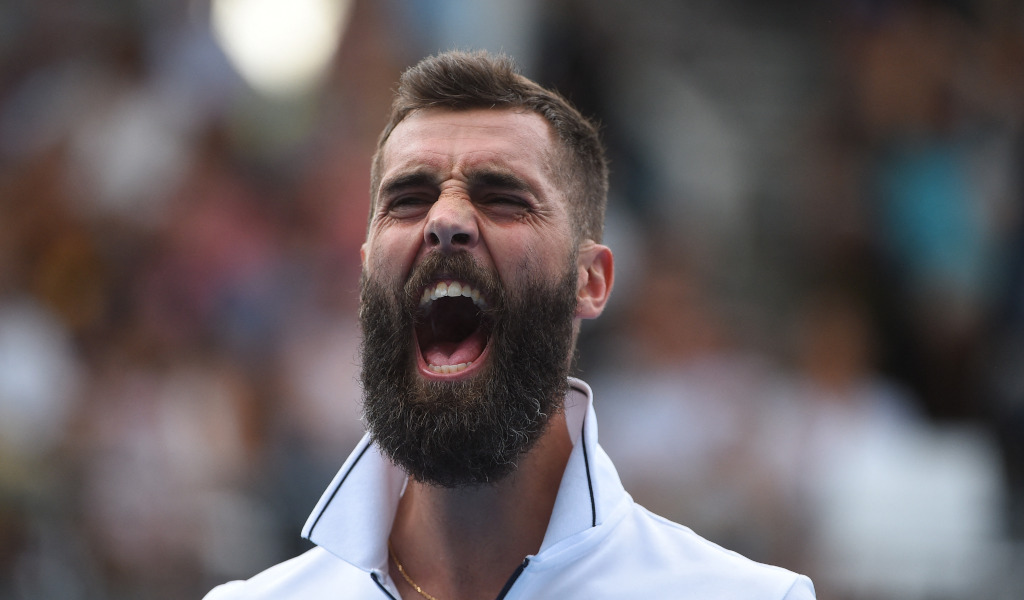 It was all in a day’s work for Benoit Paire as the Frenchman lost his temper, made a controversial exit from the Argentina Open and then took to social media to brag about his career earnings.

Things were going according to plan for Paire when he won the opening set against Francisco Cerundolo, but he found himself 2-0 down in the second set against the qualifier.

He fought his way back in game three as he had two break points 15-40, but then all hell broke loose after a Cerundolo serve was adjudged to be in and called an ace.

Paire immediately went over to the mark and was joined by chair umpire Nacho Forcadell and the duo were involved in a heated argument, but the call stayed the same – in.

The world No 29’s frustration got the better of him as he spat on the mark and started swearing, which earned him a code violation warning.

Benoit Paire complains about a mark, spits on it, gets a code violation, then proceeds to take all the anger out on an overhead and continues to complain as he runs to the chair 😂 #abnamrowtt pic.twitter.com/tcQpj502uB

Although the 31-year-old broke the Cerundolo serve, he was broken again in game four.

Things got heated again later in the set as he again spat and argued with Forcadell, which resulted in a second code violation warning and a docked point.

After holding serve in the opening game of the decider, Paire completely lost his way as he dropped six games in a row and finished the match with two double faults with the final scoreline 4-6, 6-3, 6-1 in the Argentine’s favour.

The Frenchman is likely to receive a fine for his second-round antics, but he is not too bothered as he took to Twitter to post a screenshot of his career earnings of $8.5m (£6.1m) with the caption: “In the end it’s worth it to suck.”