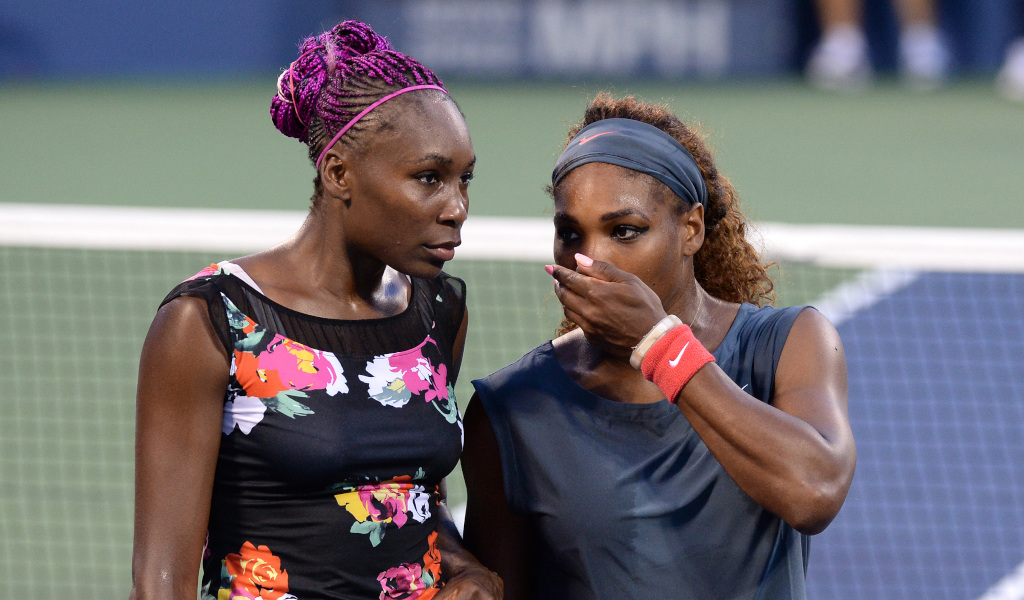 Venus Williams will make her debut at the Citi Open this week and she decided to practice with a famous partner at Washington DC as her sister Serena joined her during the session.

Seven-time Grand Slam winner Williams accepted a wildcard entry to make her first appearance in the WTA 250 event, which is back on the calendar for the first time since 2019, at the ripe old age of 42.

The former world No 1 faces qualifier Rebecca Marino in the first round in the early hours of Tuesday morning (UK time).

Although Williams competed in the doubles alongside Jamie Murray at Wimbledon, the Citi Open will be her first singles tournament since the Chicago Women’s Open last August while you have to go back to Wimbledon last year for her last singles victory.

Williams, though, will always remain a major drawcard and she was a big hit at the Kids’ Day.

And the turned up in their droves to catch a glimpse as Venus practiced with her sister and 23-time Grand Slam winner Serena.

Serena, who played at Wimbledon in June after a year on the sidelines, will return to action at the Canadian Open in Toronto next week as she used her protected ranking to join the field while Venus will also be in the main draw after receiving a wildcard.