WATCH: Nick Kyrgios leaves child in tears after accidentally smashing ball into him, but he makes up for it 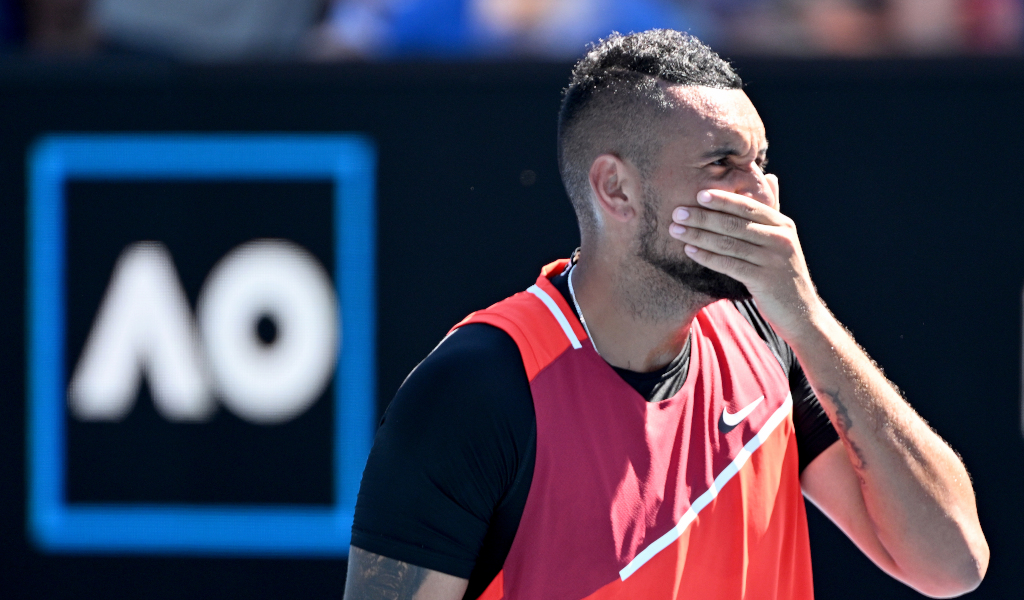 A young tennis fan got a lot more than he bargained for at Australian Open as he copped a wayward shot from Nick Kyrgios in the body, but he did end up with a racket from the Australian.

Following a let call from the chair umpire on a Kokkinakis serve in the fourth game of the opening set, Kyrgios’ frustrations got the better of him and he smashed the ball straight into the ground.

Unfortunately it was hit so hard and bounced into the stand and hit a young fan, leaving the boy in tears.

The Australian immediately apologised and then handed one of his rackets to the boy as a peace offering.

Thankfully nine-year-old Fin Crane was not seriously injured and accepted the gift and was all smiles after. 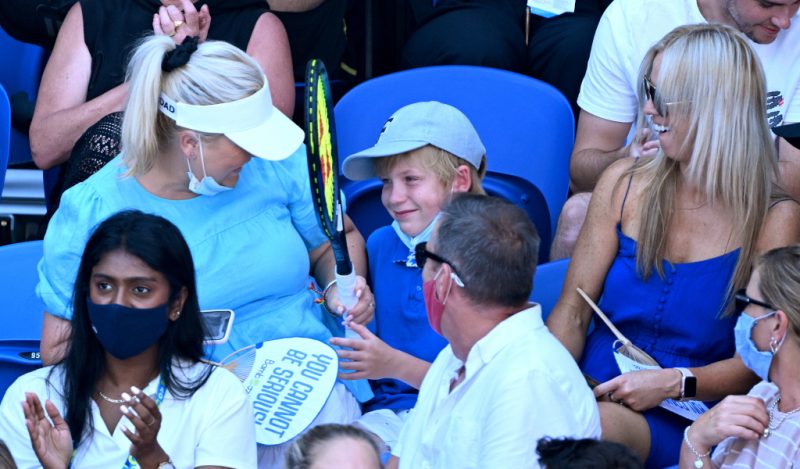