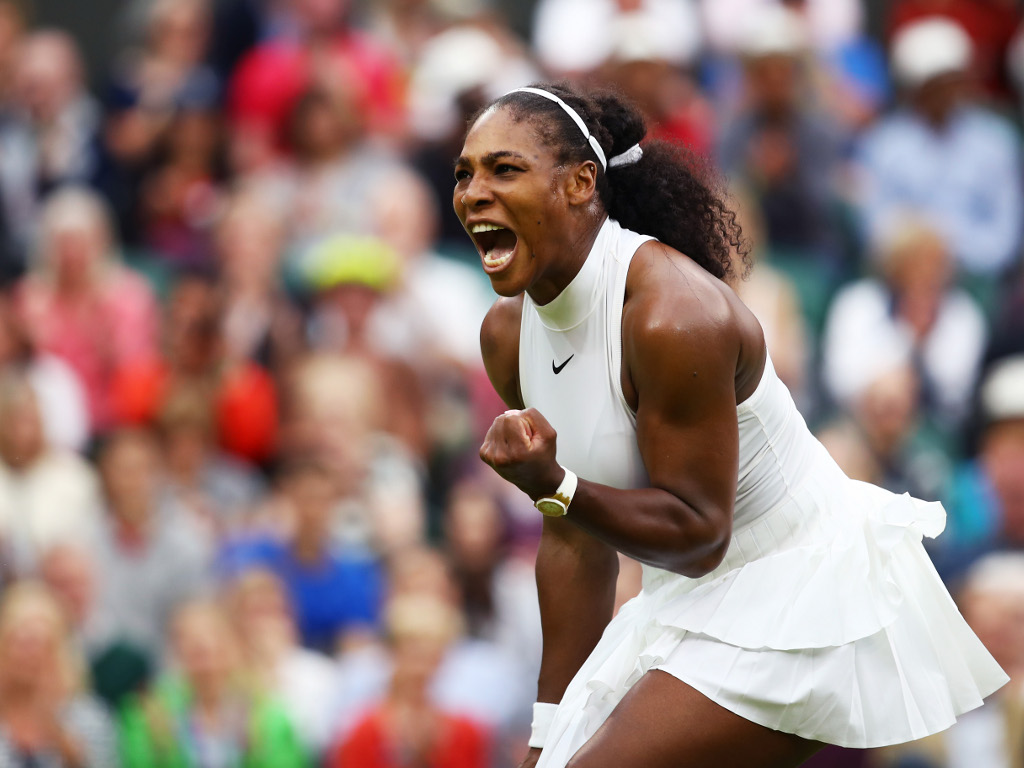 Nike used “the greatest athlete of all time” Serena Williams in their new ad to celebrate International Woman’s Day.

The 23-time Grand Slam winner is set to make her competitive singles comeback at the Indian Wells Masters this week, but she will be the talk of the town before that after the Nike commercial was screened during the Oscars on Sunday evening.

In the 30-second ad titled “Until We All Win”, the 36-year-old addresses race, womanhood and motherhood.

“I’ve never been the right kind of woman. Oversized and overconfident. Too mean if I don’t smile. Too black for my tennis whites. Too motivated for motherhood. But I am proving, time and time again, there’s no wrong way to be a woman.”

In a statement, Williams said: “I didn’t necessarily begin my career in tennis thinking I was going to be breaking down barriers in the sport, but I found myself in this space with a huge platform at my fingertips. Over time, I became much more conscious of the impact I had, and I became more conscious of what I had to do to make a difference. I embrace being a leader and continuing to pave the way for the next generation.”

International Woman’s Day is March 8 and Nike said it wanted to pay tribute to women across the globe.

“As we approach International Women’s Day, Nike wanted to recognize and celebrate the contributions and achievements of women everywhere and share our belief in gender equality, in this case, delivered by Serena Williams, the greatest athlete of all time,” the company said in a press release.