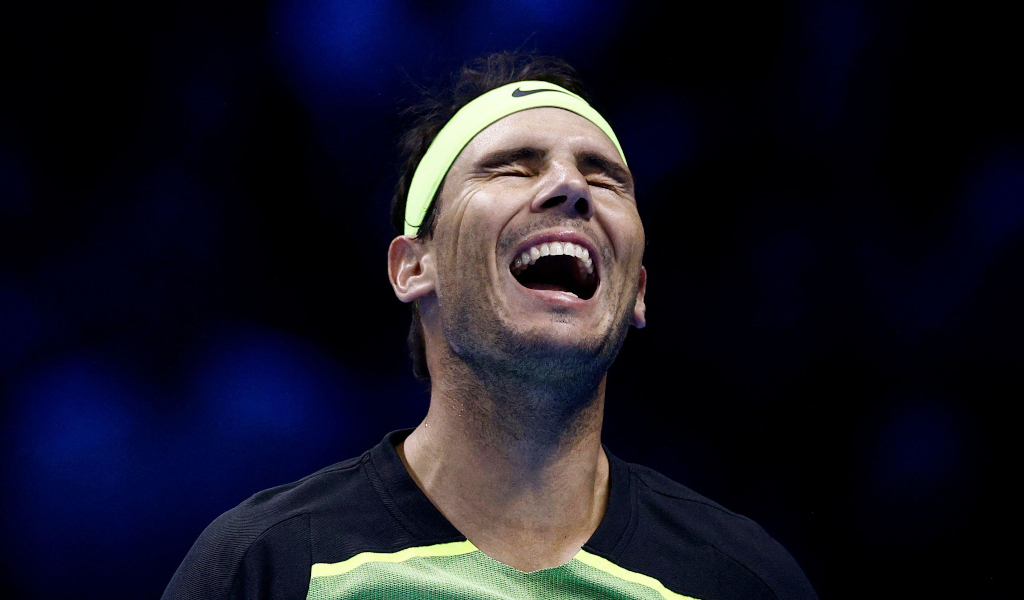 Rafael Nadal and Casper Ruud kicked off their exhibition tour of Latin America with a match in Argentina on Wednesday before delighting the crowd with a doubles encounter involving tennis legend Garbiela Sabatini and Gisela Dulko.

Just days after they met in the round-robin stage of the ATP Finals in Turin, Nadal and Ruud squared up again at the Arena Parque Roca in Buenos Aires.

“I am happy to have been able to share these moments with the Argentinean public, who are very passionate and knowledgeable about the sport. They have always treated me in the best possible way and I take with me an injection of positive energy,” Nadal said before the clash got underway.

And it was once again the 22-time Grand Slam winner who came out victorious as he defeated the world No 3 and this year’s French Open and US Open runner-up 7-6 (10-8), 6-2 in an entertaining clash.

The Norwegian broke in game five and then solidified his lead with a solid service game to go 4-2 up, but Nadal broke back in game eight and the set was eventually settled via a tie-breaker. Ruud initially had two set points at 6-4, but the world No 2 hit back to edged the set.

Nadal then broke in games three and five to set up the win.

But the biggest cheers of the night came when Nadal teamed up with icon Sabatini and Ruud played alongside former doubles world No 1 and 2011 Australian Open doubles champion Gisela Dulko in the mixed doubles.

Sabatini was one biggest tennis stars in the 80s and 90s alongside Steffi Graf and she won her only Grand Slam at the 1990 US Open, defeating the German in the final.

The 52-year-old retired in 1996, but she has rarely played exhibition matches in her home country in recent years so her one-set mixed doubles encounter alongside Nadal was a treat for the locals.

Nadal and Ruud were handed Argentina football shirts before the match, much to the delight of the fans before the Nadal-Sabatini pair went on to win the set 6-4.

“It’s a unique feeling to play here. Maybe I wasn’t here as many times as I would have liked,” Nadal said. “But it will always be in my heart that after 2005, when I played for the first time, my career started to go up.

“Having the opportunity to play with Casper, who is a great player, No 3 in the world, a good friend and an excellent person…, and also to play with Gisela and Gaby, two referents of Argentine and Latin tennis in the last 20 years, was a pleasure.”

READ MORE: Rafael Nadal jokes Casper Ruud will have to ‘call’ Novak Djokovic if he wants to change result of epic final