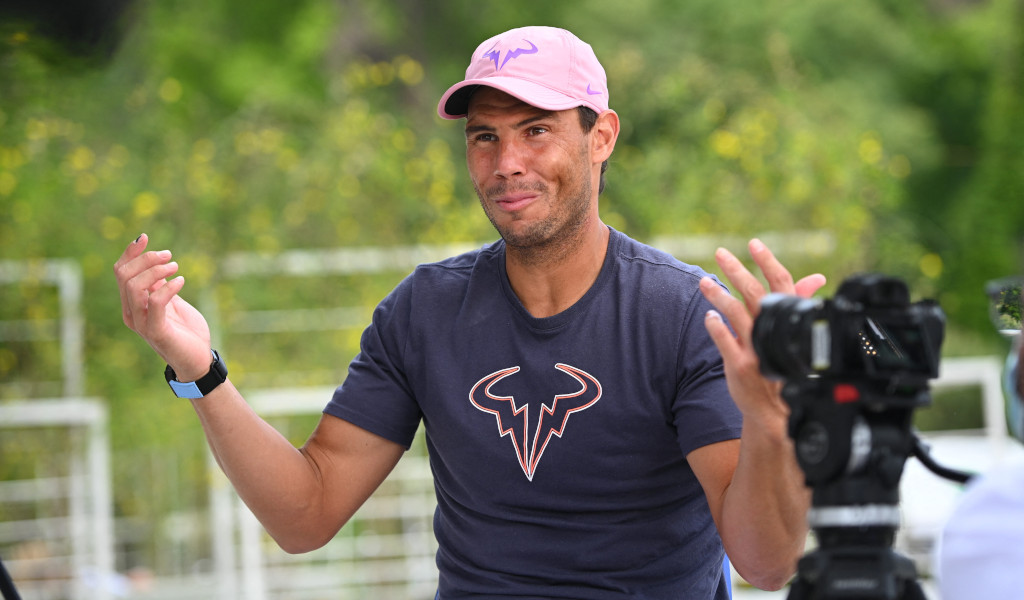 There is nothing quite like receiving a birthday message from one of your sporting heroes and Rafael Nadal figuratively came to the party to make a 90-year-old man’s birthday special.

“O Parrallo” turned 90 on October 20, but earlier in the month his granddaughter Pilar Leon sent a message to Nadal on Twitter as she asked the 20-time Grand Slam winner to send a birthday shout out to her grandfather.

“Hi @RafaelNadal! The person you see in the video is my grandpa ‘O Parrallo’, who will turn 90 on October 20th. He admires you! The best present life can give him is that you wish him a happy birthday in a video message. Thanks a lot!” she wrote.

And Nadal was more than happy to send a birthday wish to his fan as Leon posted his message with her grandfather.

“@RafaelNadal and to all of you who have helped make his 90th birthday unforgettable. I hope you understand that I will leave the video in private. I show you his reaction. From hoxe nun ano Parrallito!!”

“I know today is a very special day, your birthday. I would like to send you a big hug. I would like to wish you a very happy birthday and I wish you the best,” Nadal said in the video that finished on an emotional note.