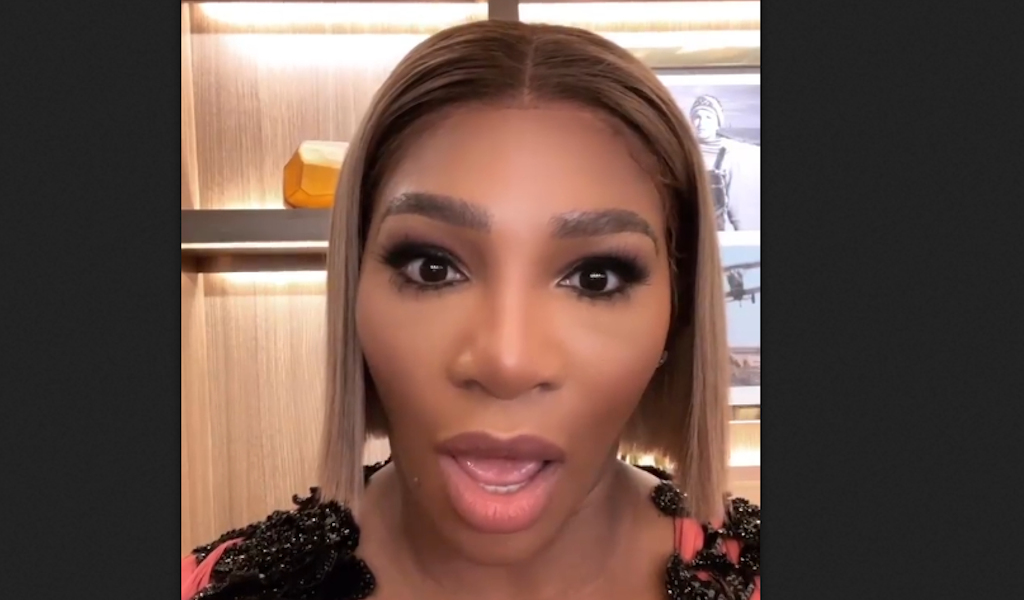 King Richard scooped one award at 2022 Oscars, but the star of the show Will Smith was also the most talked about person at the ceremony after he slapped Chris Rock, leaving Serena Williams stunned.

The biographical sports drama film about Serena and sister Venus’ father, Richard, and how he coached them into becoming the best players in women’s tennis was nominated for six Academy Awards, but won only one.

Smith was the big winner as he won the award for Best Actor for his portrayal of Richard.

Less than hour before his name was read out as the winner of the gong, Smith was involved in an ugly incident with fellow actor Rock.

Comedian Rock had joked that Jada Pinkett Smith, who is married to Will, was looking forward to a sequel to G.I. Jane due to her short hairstyle. Will did not take kindly to the gag as his wife suffers from alopecia.

He got up from his seat walked onto the stage and slapped Rock. After returning to his seat, he shouted “Keep my wife’s name out your fucking mouth!”

Both Serena and Venus attended the Oscars at the Dolby Theatre in Los Angeles and the former posted two Instagram Stories after the incident.

The one video was of the 23-time Grand Slam winner with a shocked expression while in the second video she says “I just sat down, because I had to put that drink down”.

Later Smith won the Best Actor award, but did not make reference to Rock during a tearful acceptance speech.

“I’m being called on in my life to love people and to protect people and to be a river to my people,” he said adding that he wants to “shine light” on all the people in the film, as well as “the entire Williams family”.