Confident Watson through in Hobart 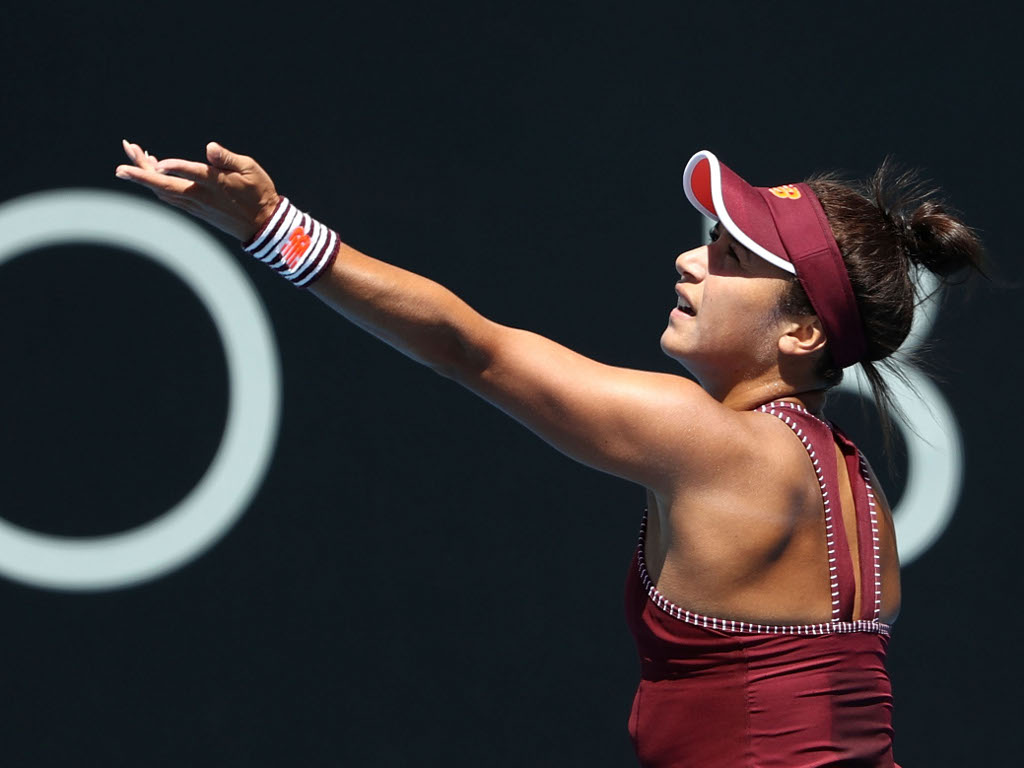 Heather Watson secured her place in the quarter-finals of the Hobart International with a straight set win over wildcard Jaimee Fourlis.

The 25-year-old, who won the tournament back in 2015, is on course to repeat the feat after beating her Australian opponent 6-2, 6-2 in just an hour and 10 minutes.

Watson, who only lost 13 points on serve in the match, says the match against the 18-year-old wildcard was more difficult than the scoreline suggests.

The British number two said: “We had a lot of close games and I think just because I’m feeling really confident I was able to come through a lot of those.”

Watson will now face world number 55 Donna Vekic from Croatia as the build-up to the Australian Open, which begins in Melbourne later this month, continues.