‘We need a sense of humour please!” – Feliciano Lopez calls for calm over his Rafael Nadal injury joke 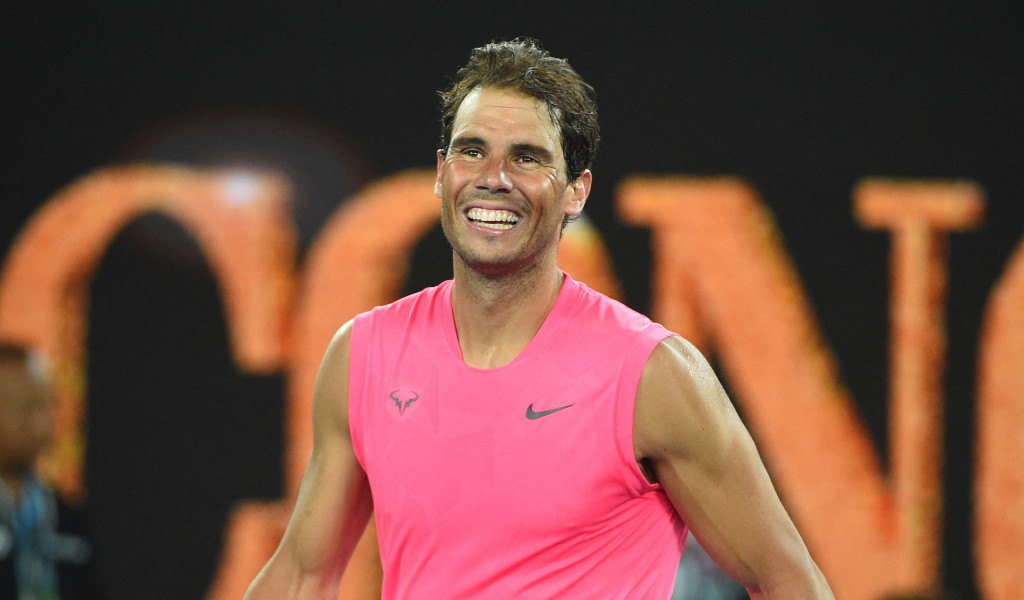 Feliciano Lopez has appealed for ‘a sense of humour’ after claiming he was just making a joke saying Rafael Nadal had pulled out of a Virtual Madrid Open match due to injury.

Lopez is the tournament director of the Madrid Open, and they are staging an eSports event instead after it fell victim to the coronavirus pandemic this year.

Nadal has joined the likes of Andy Murray and Caroline Wozniacki in the line-up, and beat Denis Shapovalov in his opening virtual match on the PlayStation.

Lopez then announced the world number two would be postponing his second scheduled match against Youtuber DjMario.

“He had an issue on his back and was a bit injured so he requested to play DjMariio tomorrow,” Lopez said.

“I got a text from Rafa before he played Shapovalov saying he injured himself.

“I don’t know if he was working out or what it was. But he was worried about the injury.

“He said ‘let me play the match against Shapovalov and that’s it for today, then tomorrow I will try to play against DjMariio’.”

There was a typically strong reaction on social media, but Lopez has clarified his comments, as well as aiming a little dig at his critics.

“Guys, I was joking, of course,” Lopez tweeted.

“I said Rafa had a back injury from the pressure of playing on the PS4.

“We might need some sense of humour please! By the way he has shown great skills playing virtual tennis.”