Who Will Be the Toughest Test for Djokovic Ahead of the US Open? 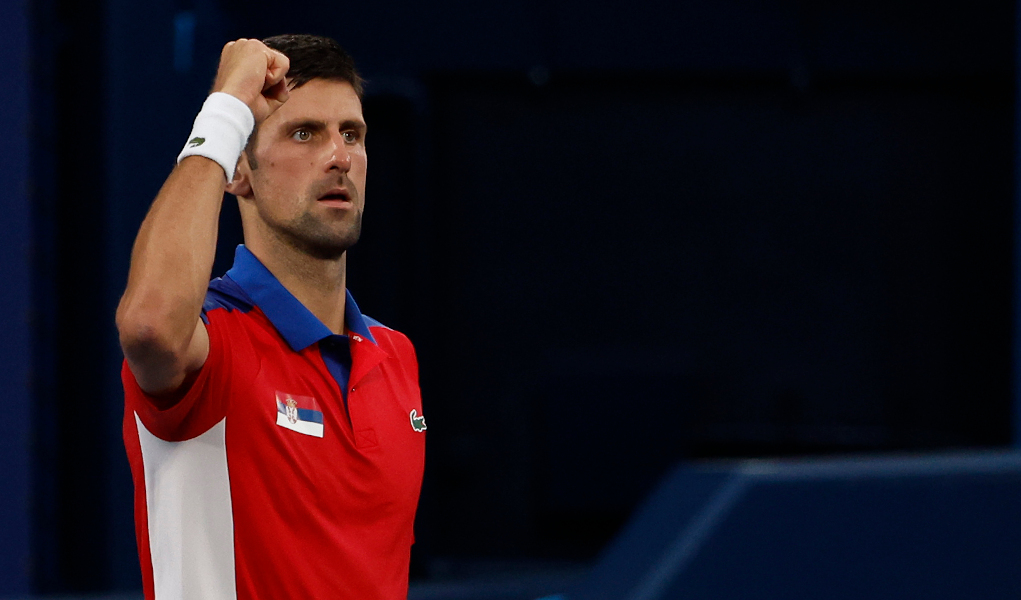 The stars might have aligned for Novak Djokovic, the legendary tennis player who may have a meeting with history at the oncoming 2021 U.S. Open.

The tournament, which kicks off on August 30 at Flushing Meadows, New York, has the potential to give Djokovic a historic triumph in two ways. On one hand, if he wins, he could secure his 21st grand slam championship, which would be a record in and of itself.

Then, Djokovic may become the first player since 1969 to win all four significant slams in a calendar year, which is expressed by most tennis betting odds, favoring the Serbian to win, due to his unrivaled dominance over the last decade.

So far, Djokovic has already won three Grand Slams this year alone and is on to play the only one remaining in the 2021 ATP season.

Arguably the most lethal trio when it comes to tennis sports. Of the last 72 Grand Slam titles, 60 are distributed equally among the three, twenty each. Talk of heated rivalries, talk of mind-blowing accomplishments, you got them all. It’s highly doubtful that fans will ever witness such a feat again in Tennis.

Last year, neither Nadal nor Federer was present in the US Grand Slam. The 1999 US Grand Slam was when both legends in the making missed out on a Grand Slam until last year.

Djokovic was arguably the favorite in the tennis betting odds to win the Grand Slam last year; little was known that the same fate would befall him.

Djokovic was disqualified from the 2020 US Open over misconduct. The 2020 US Open saw the first time that neither of the three was Grand Slam semi-finalists since the 2004 French Open. 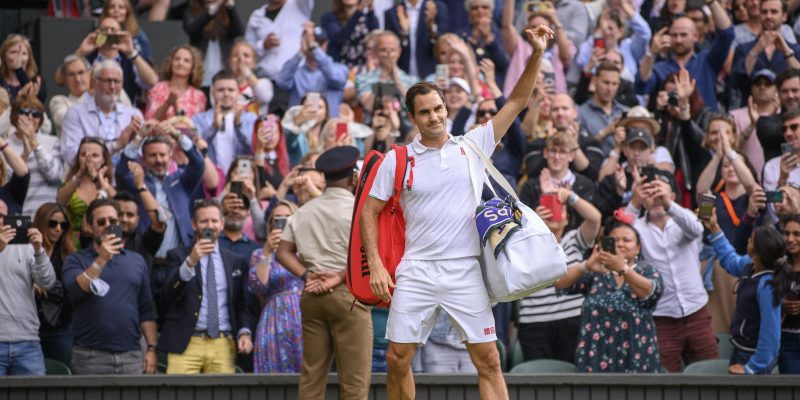 Roger Federer is one guy standing between Djokovic and his date with destiny.  The highly decorated Swish player is back from two successful knee surgeries and a significantly thinned season.

He was thrown out of Wimbledon in the quarterfinals, and with knee injuries, he didn’t make an appearance at the Olympics. There’s a chance Federer could make a comeback in the US Open.

Even if Federer returns, critics claim his golden days are over since he’ll be ascending the fourth-floor age-wise soon. Against Djokovic, he barely stands a chance as he is 6-11.

Of the 9 times they’ve met in a Grand Slam, Djokovic has won 8 times, having a winning streak of 6 times. In the US Open, he has a 3 winning game streak against Federer.

Rafael Nadal, the Spanish talisman, skipped the Olympics to reshape his focus on the US Open. He missed Wimbledon, however, due to health complications.

Nadal edges out Djokovic in the Grand Slam with 10-7 one on one. Nine of those wins happened at the French Open, Nadal’s favorite playground.

Djokovic is at 2-0 in the Australian Open, 2-1 in Wimbledon, and 1-2 in the US Open. The two have not eyed each other since the 2013 finals, as most of their meetings were in the US Open Finals.

Who Will Challenge Djokovic In the US Open?

Djokovic, the best player in this year’s Grand Slam tournaments with three wins already, however, has raised doubts about his form. Djokovic didn’t get the medal at the Olympics despite being a favorite. Will he be fit come August 30?

Djokovic locked horns with Matteo Berrettini to win his third Slam title in the Wimbledon Grand Slam in four sets (6-7, 6-4, 6-4, 6-3). He still appears to have it in him and take the lead on grand slam titles against Nadal and Federer whose curtains are falling on their illustrious careers.

Notable names include Shapovalov; Daniil Medvedev, who was in the Australian Open finals; Stefanos Tsitipas, a finalist in the French Open; and Berrettini, who lost to Djokovic at Wimbledon.

Last year, with the three Greatest of All Times out, newer talent came blazing out to see who would take the vacant throne. We got a sneak preview of what to expect once Federer, Nadal, and Djokovic hang their boots.

Dominic Thiem took the career-defining opportunity and added to his CV by beating Alexander Zverev to win the US 2020 Open title.

That was last year, and it seems Djokovic is out for revenge as he is acting all Kin the Grand Slams. Does the young wave of tennis stars have what it takes to dethrone King Novak? Even when combined with Grand Slam matches, they are 0-10 against the ‘GOAT’ Djokovic.

Is There Anyone Stopping Djokovic?

The answer is probably close to a resounding No. Djokovic is a train on the loose as of the eight times he has made it to the US Open Finals; he has won three of them. He lost three finals to the legends, Nadal, and Federer.

Currently, he is on fire and in fine form over Nadal and Federer. Will he cement his name in tennis history books with his eyes focused on capturing this year’s grand slam? Only one way to find out.