Will an ATP Player triumph at their home slam in 2019? 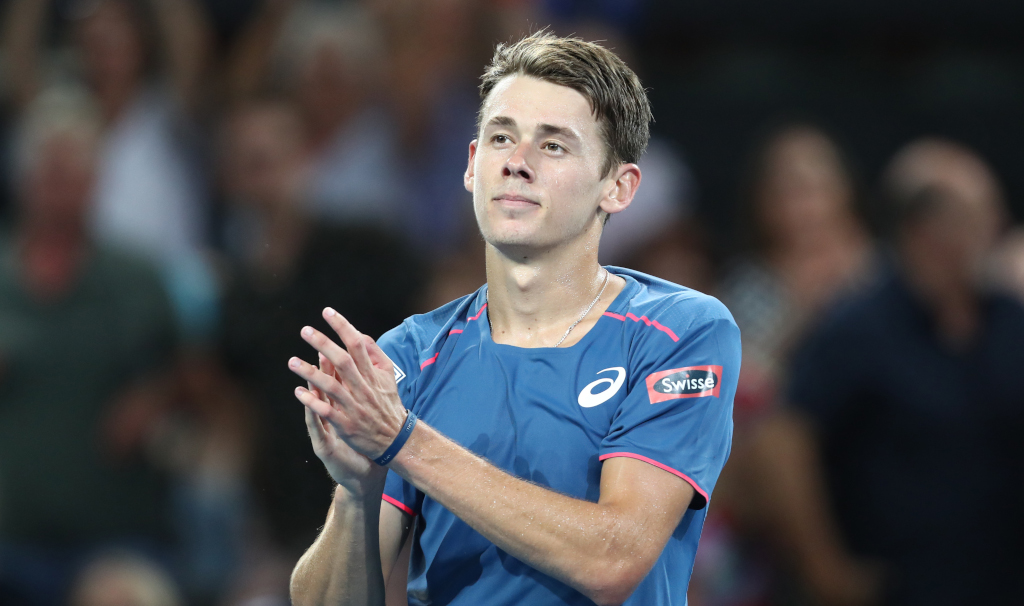 The most passionate atmospheres of tennis will be lost in the restructuring of the Davis Cup, so perhaps fans will be more fervent than usual in backing the home favourites at the Grand Slams of 2019. Quality usually prevails over home advantage, but here is a look at each nation’s best hope of having a domestic Slam winner in 2019.

The last Australian to prevail in their native Slam was Mark Edmondson in 1976, and it is surprising that two-time Slam champions Pat Rafter and Lleyton Hewitt never enjoyed great success at home. Nick Kyrgios was predicted to follow in the footsteps of Rafter and Hewitt, but he remains in a constant battle with fitness and temperament.

Yannick Noah is the most recent Frenchman to triumph at Roland Garros, winning his solitary Slam in 1983. Since then, the French Open has enjoyed Spanish supremacy, a supremacy that has largely been named ‘Rafael Nadal’. While France continues to have depth in quality, evidenced by its progression to the Davis Cup final this year, there is the lack of a standout player. Jo-Wilfried Tsonga and Gael Monfils were blighted by injury last year, so perhaps the younger Lucas Pouille represents France’s best hope. Pouille is frustratingly inconsistent but has real talent, although the smart money will be on a certain Spaniard once again. 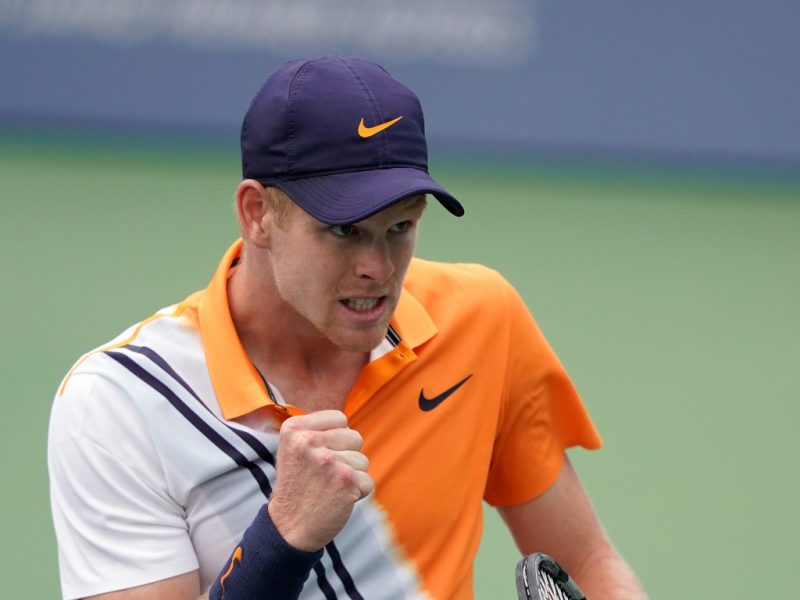 Andy Murray is the last man to win his home Slam, winning Wimbledon in 2013 and 2016. Whether Murray can realistically challenge in 2019 remains to be seen. At his best, Murray will be one of the favourites, but he will have to prove his fitness in the months beforehand. Perhaps the new British number 1 Kyle Edmund can also challenge, with the 23-year-old now combining his massive forehand with mental fortitude. Edmund looks set to breach the top 10 for the first time in 2019, but Wimbledon may belong to Roger Federer this year (perhaps for the last time).

It is remarkable that a player of Andy Roddick’s calibre only won one Grand Slam, coming on native soil in 2003. Before that, American star Pete Sampras dominated the tournament in the 90s. There are no Americans approaching that level in 2019. John Isner has hit new heights in the twilight of his career, but the huge server doesn’t have the all-round game to overcome the world’s best. The 20-year-old Frances Tiafoe ends the year in the world’s top 40 and matches Isner’s strength with more sprightly legs.

A Slam in 2019 appears far too soon for Tiafoe, but the US Open has given first Slam titles to Juan Martin del Potro, Marin Cilic and Andy Murray in recent years so nothing should be ruled out. However, a resurgent Novak Djokovic is destined to dominate 2019. There may not be a Serbian, Swiss or Spanish Slam, but Djokovic, Federer and Nadal will likely continue to make the Grand Slams their home in 2019.