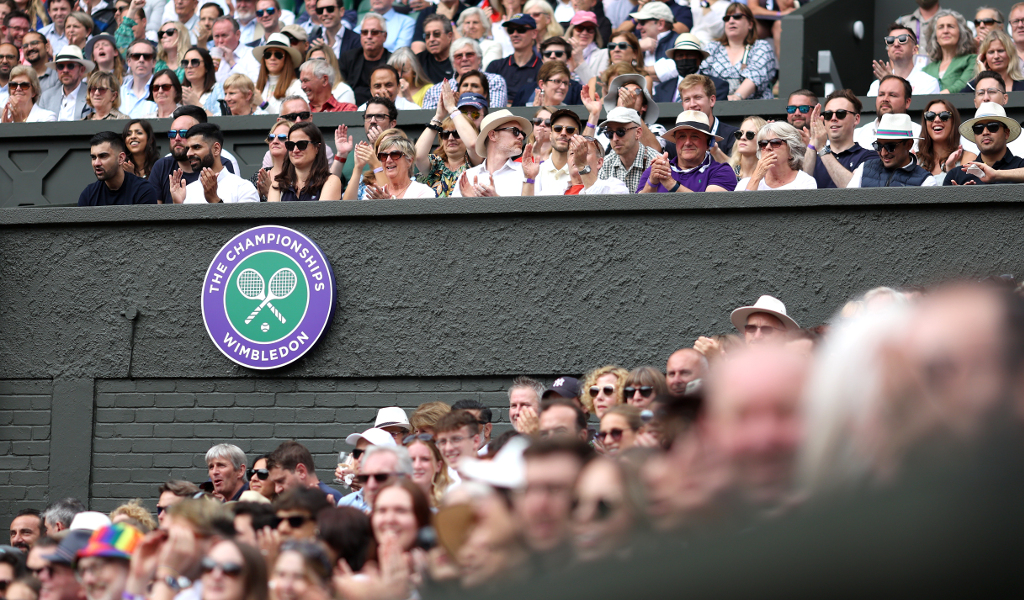 Former US Open champion Sloane Stephens has backed the ATP and WTA’s decision to strip Wimbledon of ranking points in the wake of the banning of Russian and Belarusian players from the grass-court Grand Slam.

Following Russia’s invasion of the Ukraine, the All England Club (AELTC) and Lawn Tennis Association (LTA) opted to ban all players from Russia and Belarus from grass-court events in the United Kingdom.

The move by the two organisations came despite the ATP, WTA and ITF opting to allow players from the two countries to compete as individual players on the respective tours with only flags and anthems banned.

Action was promised and action was delivered on Friday when it was confirmed that Wimbledon would be stripped of ranking points, but the players would still receive ranking points for the other ATP and WTA events in the UK.

WTA Council member Stephens left no doubt about how she feels about the decision.

“I think the decision that was taken was the correct one. I think that there is a lot of things that happened behind the scenes that the press are not aware of, and I think there has been a lot of mishandling of how everything was handled,” the American said.

“I support our CEO, I support my council, I support the players. The decision that’s been taken obviously wasn’t taken lightly. I think when you are backed into a corner and that’s all you can do, I think that’s why the decision was made, and I support it.”

Stephens insinuated that there was a lot going on behind the scenes, but didn’t really want to divulge more, jokingly stating that “snitches get stitches”

She added: “I think a lot of players and people around were misinformed about what was happening and what was actually taking place in the weeks prior to a final decision being made.

“I think that’s a tad bit unfair, but it’s the world we live in. We live in social media. We live in people talking and tweeting and all this stuff. So it is what it is, but I think the decision that was made was the best one for the tour and for the players.”