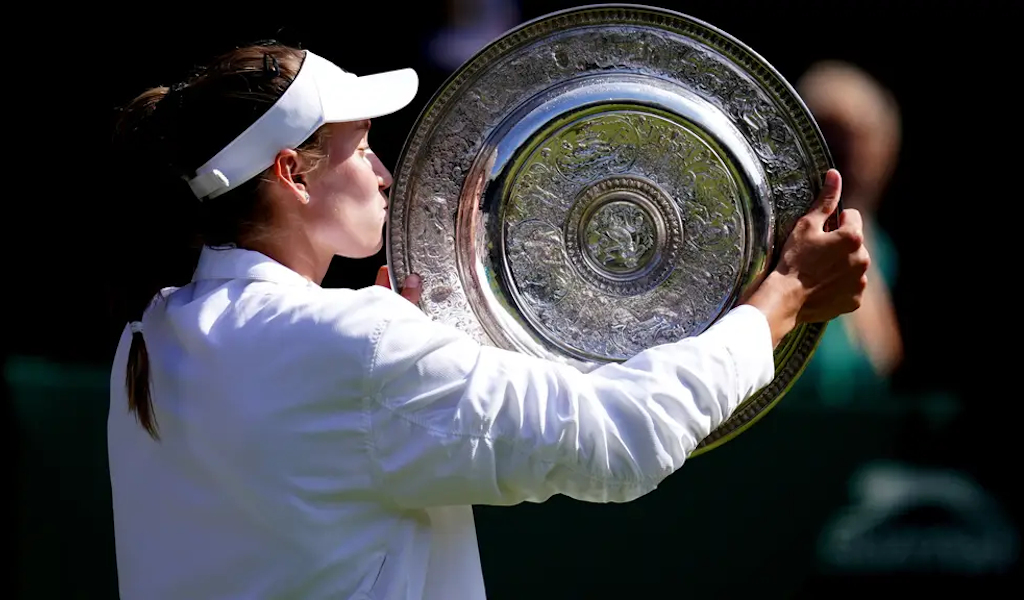 Here is a look at what we have learned from SW19 this year.

Novak Djokovic may have claimed the title but Nick Kyrgios stole all the headlines during his wild ride to the final.

The Australian firebrand is more famous for is on-court histrionics than his tennis, but this fortnight he provided us with both while finally proving he does have the mental capacity, as well as the stunning shot-making, to go deep in a Grand Slam.

Now he knows he can do it, it will be fascinating to see if the 27-year-old can gather himself for another title at a major title. 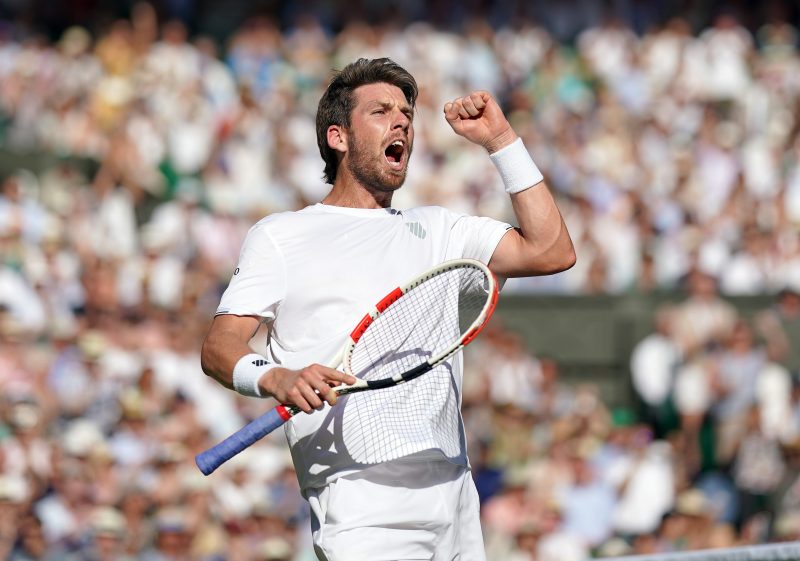 There was no home winner, and Emma Raducanu and Andy Murray suffered disappointingly early exits, but it was still a hugely positive tournament for British tennis.

Cameron Norrie, who had never been past the third round at a Grand Slam, enjoyed a fine run to the semi-finals, where he ran into Djokovic. There was also a career-best fourth-round appearance for Heather Watson and encouraging wins for Katie Boulter, Jack Draper and break-out stars Ryan Peniston and Alastair Gray.

There is wonderful camaraderie among the British ranks with the players all pushing each other and improving as a result. 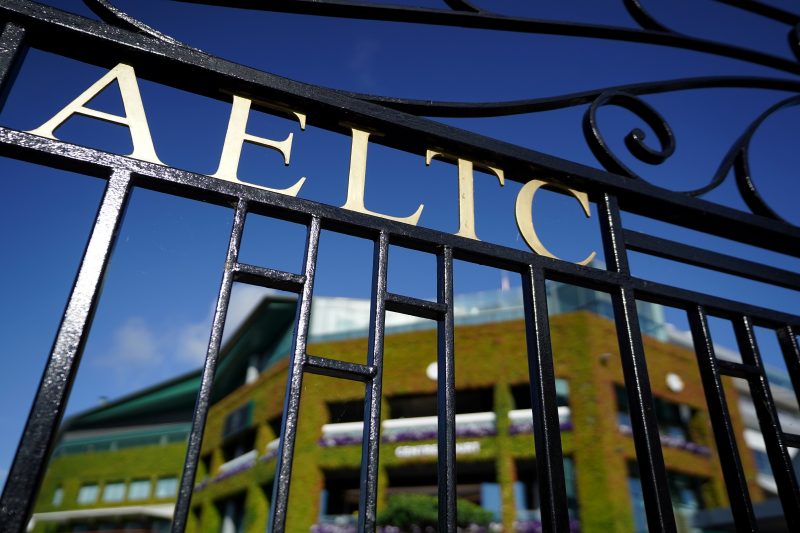 Wimbledon’s decision to ban Russian and Belarusian competitors due to the invasion of Ukraine, and the subsequent move by the ATP and WTA to strip the Championships of ranking points, only hurt the players.

Despite winning the title Djokovic, unable to defend the points he won last year, could find himself as low as seventh when the new world rankings are published. Lower-ranked players who had decent runs, such as Dutch wild card Tim van Rijthoven who reached the fourth round, will also see no benefit in their rankings.

And as if to illustrate the futility of it all, Russian-born Rybakina won the title. 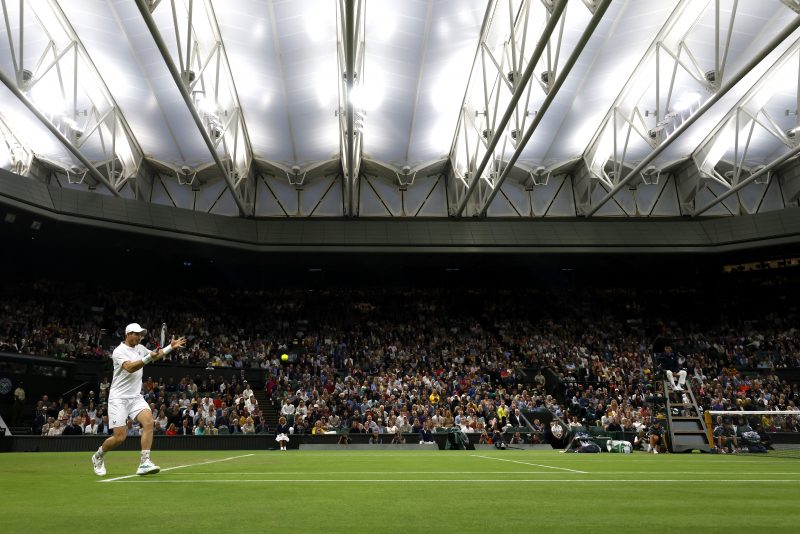 Wimbledon’s Centre Court and Court One roofs ensure the show goes on even if the weather is not playing ball. But the Championships have become a late-night event by stealth.

While the other three Grand Slams schedule matches for the evening crowds, Wimbledon staunchly does not. And yet with the lights in the roof beaming matches are regularly finishing close to the 11pm curfew, which pleases the broadcasters but not the players.

Both Djokovic and Andy Murray said they advocated an earlier start to the day’s play on the show courts.

Ons the way to the top 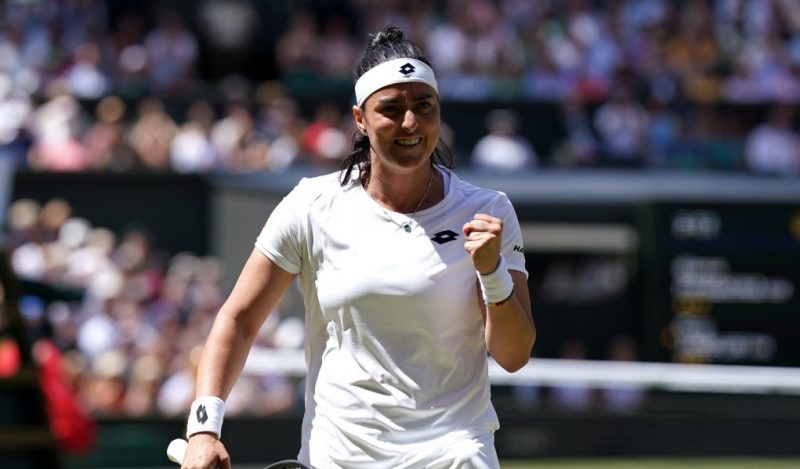 The women’s draw threw up another first-time winner among another field for the pin stickers.

With Iga Swiatek proving fallible, Serena Williams providing only a brief cameo, Raducanu out early and Naomi Osaka not showing up at all, the women’s tournament lacked in star quality. So much so that the defeat of the second seed, Anett Kontaveit, in round two, caused barely a ripple.

But runner-up Ons Jabeur, the watchable and likeable Tunisian, has the game and the personality to provide some much-needed quality and charisma at the very top of the sport.