World No 1 Ashleigh Barty pulls out of US Open due to Covid-19 risks, yet to make French Open decision 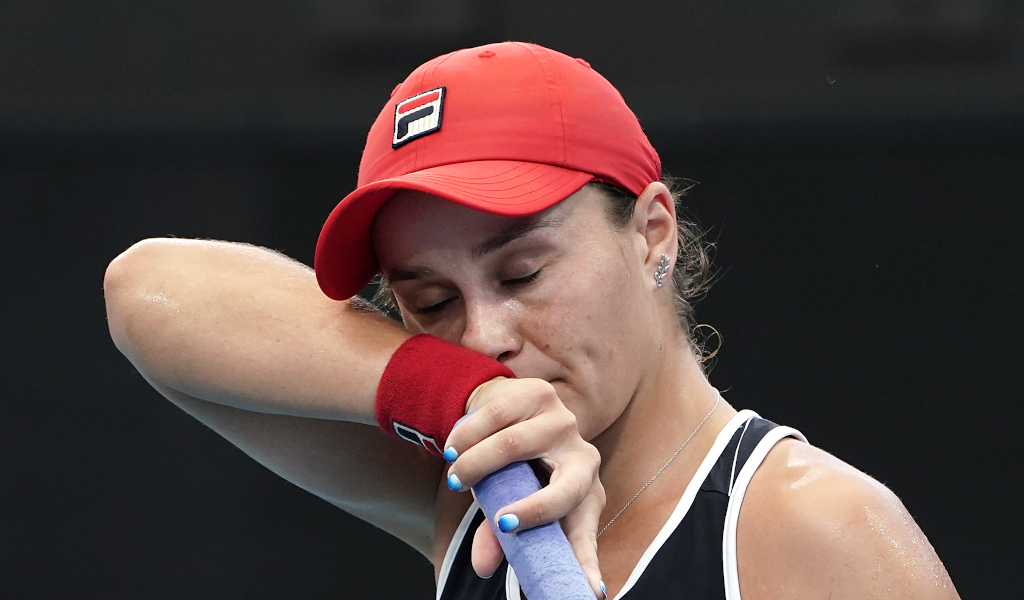 The women’s world No 1 won’t feature at this year’s US Open after Ashleigh Barty pulled out of the tournament, citing the “significant risks involved due to Covid-19”.

The hard-court Grand Slam is set to get underway on August 31 at Flushing Meadows, but the coronavirus pandemic appears to be far from slowing down.

Organisers, though, have vowed to introduce strict health and safety measures to minimise the spread of the virus.

However, Barty says she is “not comfortable” putting herself and her team at risk and won’t travel to the United States for both the Cincinnati Open, which starts on August 24, and the US Open.

“My team and I have decided that we won’t be travelling to the US for the Western and Southern Open and the US Open this year,” the Australian said in a statement.

“I love both events so it was a difficult decision but there are still significant risks involved due to Covid-19 and I don’t feel comfortable putting my team and I in that position.

“I wish the USTA all the best for the tournaments and look forward to being back in the US next year.”

Tennis will move to Europe for clay-court swing after the US Open with the rescheduled French Open pencilled in for September 27-October 11.

Barty won the title last year after defeating Marketa Vondrousova in the final, but she is yet to decide if she will defend her title at Roland Garros.

“I will make my decision on the French Open and the surrounding WTA European tournaments in the coming weeks,” she said.